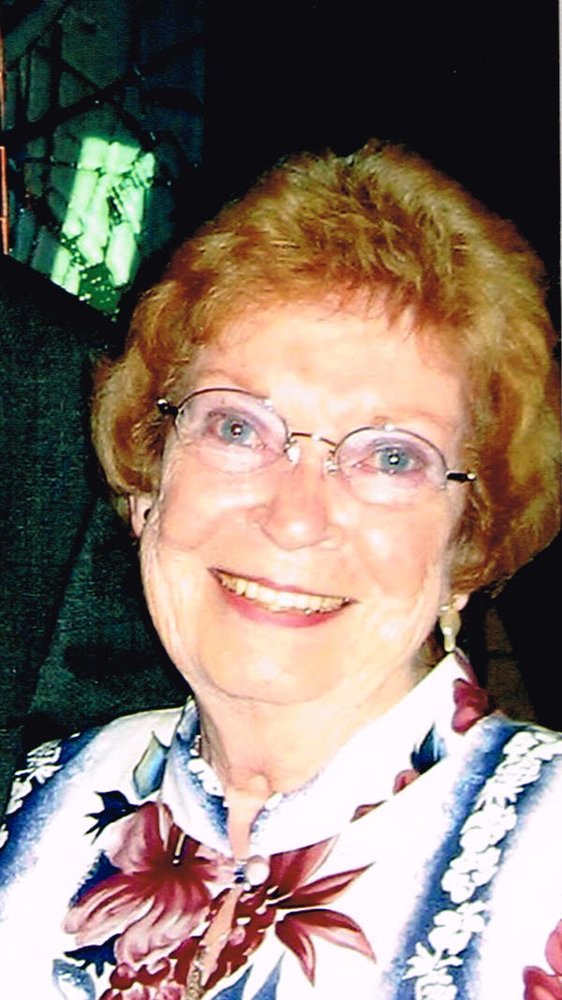 A private ceremony will be held in Santa Cruz for Marilyn Wiselogel who passed away in Aptos at the age of 88.  Born in New York, she has been a resident of Santa Cruz County for the past 35 years, moving here from San Jose.  After raising her children, Marilyn spent 15 years as a realtor for Century 21.

She was a member of the Almaden Valley Women’s Club and the Apollo R.V. Club.  She also traveled on many adventures with her late husband Dick and family.

She is survived by her son, Mark Wiselogel (Nora), her daughter, Joanne Austin (Jim), her grandchildren; Ryan Austin, Samantha Austin, Sara Wiselogel, Gail Wiselogel, Hanna Ward and her great granddaughter, Alice Austin.  She was preceded in death by her beloved husband Dick, and her son, John.

Any kind acts of charity can be made to your local hospice.

To send flowers to the family or plant a tree in memory of Marilyn Wiselogel, please visit Tribute Store

Share Your Memory of
Marilyn
Upload Your Memory View All Memories
Be the first to upload a memory!
Share A Memory
Send Flowers