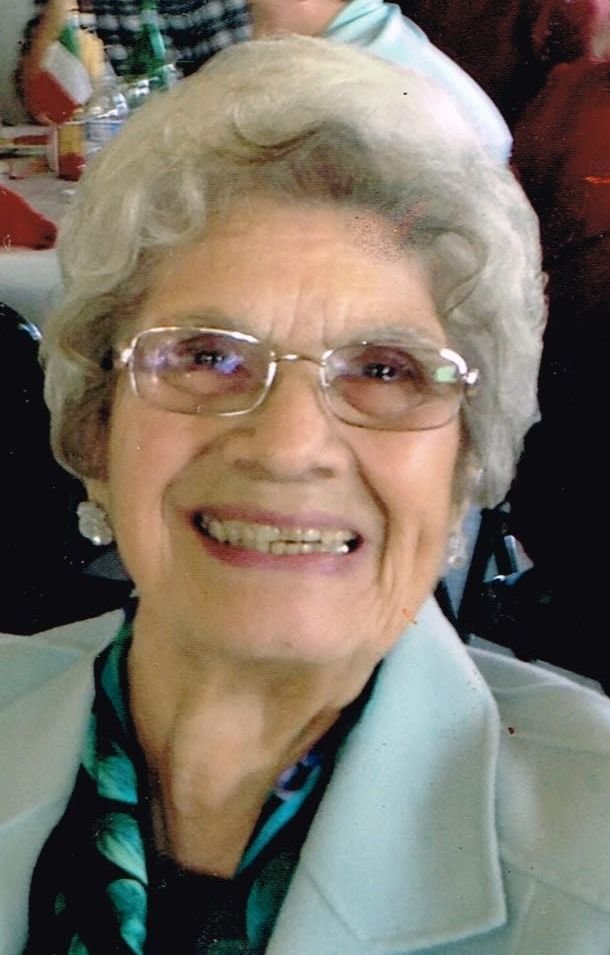 Private services were held for Dorothy Sunzeri who passed away in Santa Cruz one day before celebrating her 95th birthday. Born in Monaca Pennsylvania, she earned her associate’s degree in Business from Harrisburg College. Shortly after coming to California, she met her husband Peter Sunzeri. Together they built an amazing life. There, Dorothy continued her notable career and education. She was a trailblazer and accepted the first female position as Controller for FMC Corporation in San Jose, later finishing her degree at Santa Clara University. She became an Enrolled Agent for the State of California and managed the import and export licenses and taxes for the large fruit packing companies in Santa Clara Valley. In 1960, she went on to establish her own business, Cambrian Tax Service in San Jose. After moving to Santa Cruz in 1980, Dorothy continued working as an Enrolled Agent until she was 85 years old.

Dorothy and Peter enjoyed their life in Santa Cruz, which included their affiliation with the Marconi Club, the Italian Catholic Federation and Holy Cross Catholic Church where she was a long time parishioner.   She also cherished the many friendships made as a 40-year resident of DeAnza Mobile Estates.

Dorothy loved to travel, play cards with her friends, and always enjoyed a good party; above all, she loved to be with her family. Her children like to say that she had an enormous capacity for joy and the most remarkable ability to love unconditionally.

Dorothy was preceded in death by her husband Peter in 2000 and her son James in 2016.

A private Catholic Blessing and committal ceremony has taken place where she was laid to rest beside her beloved husband Peter, at Oak Hill Mausoleum in San Jose. Please visit the Benito and Azzaro home page to share a memory or your condolences with her family. A kind act of charity can be made in her memory to Catholic Charities of Santa Cruz.

To send flowers to the family or plant a tree in memory of Dorothy Sunzeri, please visit Tribute Store