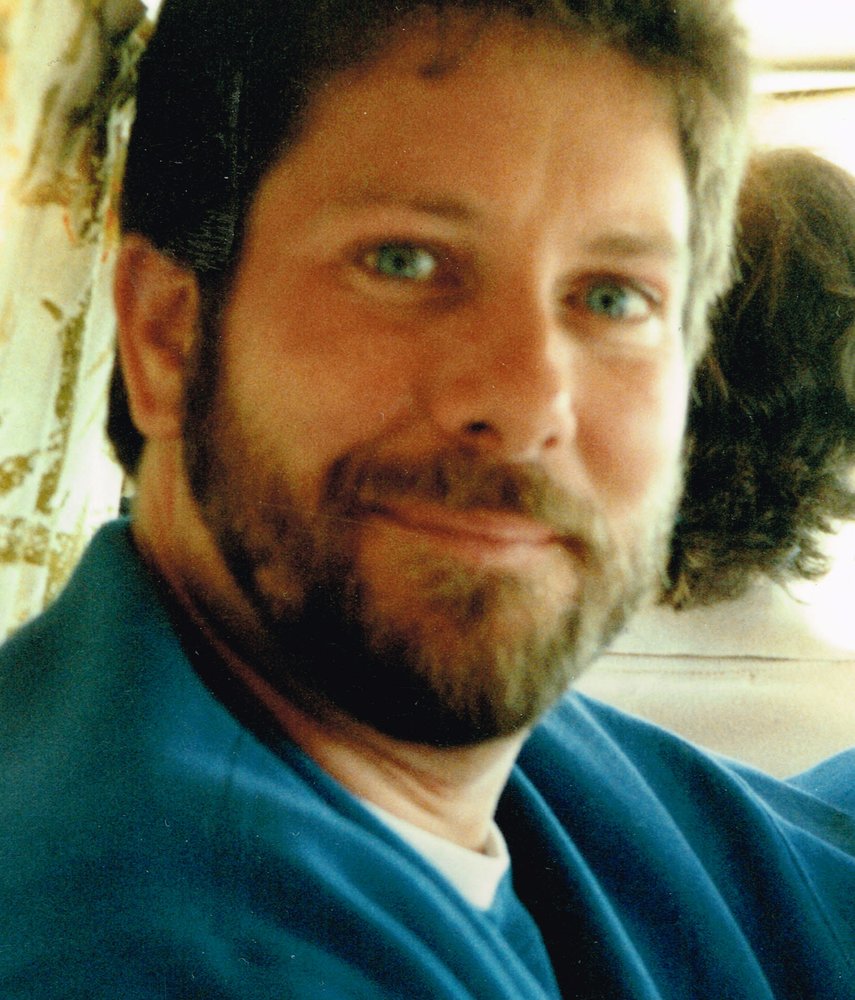 David was a retired Licensed Clinical Social Worker.  He worked for Santa Cruz County Mental Health Services for 32 years.  Prior to his retirement, he supervised all psychiatric services at the county jail.  It was a job he loved.  He belonged to the Forensic Mental Health Association of California, where he served on the board of directors for several years.  He restarted an internship program at the county, serving as mentor for many social work students, and introducing them to the forensic mental health care environment.  He was very proud of his work and of his students.

David grew up fishing as a pastime.  He would go fishing with his father and friends in the lakes of Upstate New York and in the St. Lawrence River.  Then when his friend Mark Gallagher taught him how to fly fish in the Merced River that was it for him.  Fly fishing became his passion.  He and his wife Sharon took many, many camping and fishing trips throughout Northern California.  The Eastern Sierra was a favorite destination.

He is survived by his wife and life partner of 40 years, Sharon Polak.  And by a loving extended family including:  Patty Deming, Pat Graham and Russell Lerner.  He is also survived by his cousin, Patty Soeder.  He was predeceased by his dear friend Howard Stoller, and by his parents Michael and Jeanne.

A Celebration of Life will be held for David in September, 2021.

You may share your reflections and condolences by visiting the Benito and Azzaro homepage.

A kind act of charity can be made in David’s memory to either CalTrout (www.caltrout.org) or the Santa Cruz County Animal Shelter (www.scanimalshelter.org).

To send flowers to the family or plant a tree in memory of David Polak, please visit Tribute Store

Share Your Memory of
David
Upload Your Memory View All Memories
Be the first to upload a memory!
Share A Memory
Send Flowers