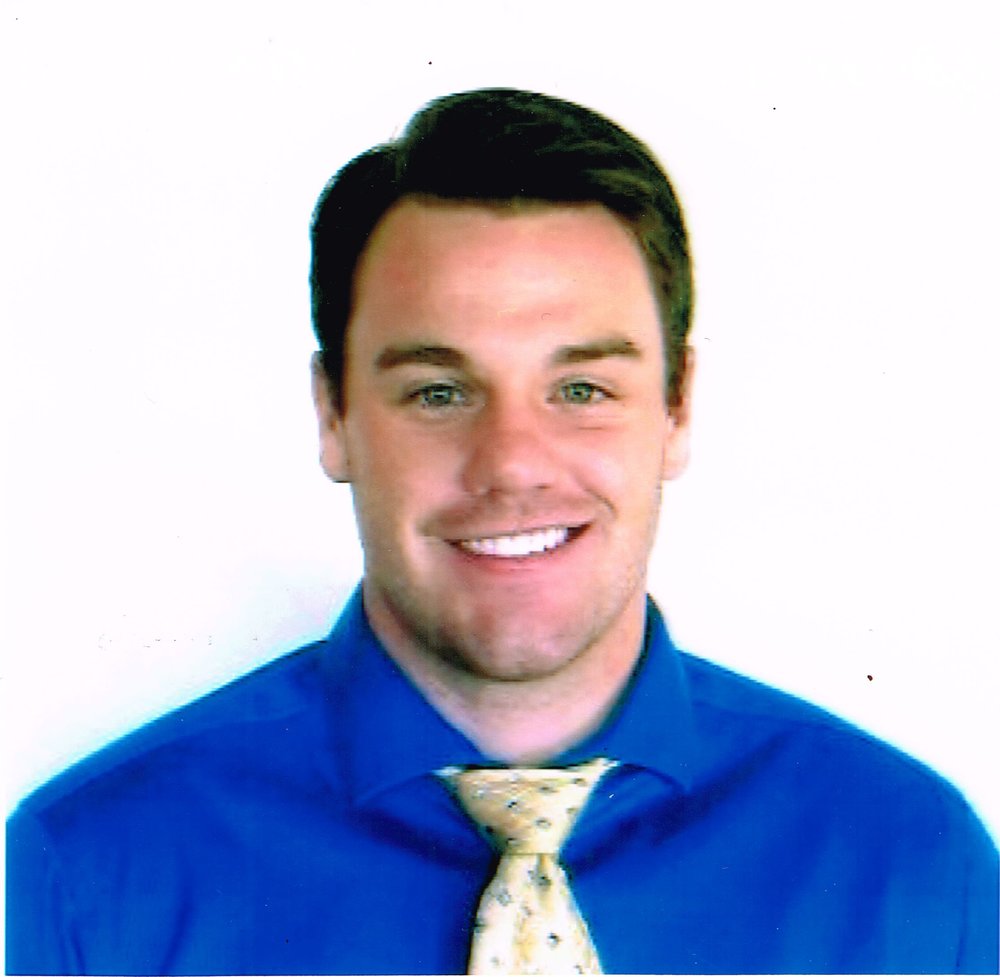 Garrett Ryan Beyers passed away suddenly after a short illness in the early morning hours of January 17, 2021. He was born on New Year’s Day 1992 to Fred Beyers and Christine (Del Bianco) Beyers in Watsonville, CA.

Garrett attended grammar schools in Aptos and graduated in 2010 from Harbor High School in Santa Cruz, CA where he excelled in baseball receiving All-League Honors. He was passionate about Roller Hockey and played in various leagues in and around the County.

He graduated from Chico State with a Business and Marketing Degree in 2014. While attending Chico he obtained his Real Estate License, was a member of Kappa Sigma and was an All-American Roller Hockey player and a member of the team that went to the State Championships in Salt Lake City, Utah.

After graduation, he spent a year with the Houston Astros Minor League Baseball organization as a Marketing Consultant, and another year with the S.F. Giants in Sacramento. He then left baseball to enter the Technology field, and was instrumental in applying his knowledge to several start-up companies.

Garrett was intelligent, a math whiz, athletic, charming, had a smile that lit up a room, and a friend to all. He will be missed by all who came in contact with him.

A scattering of his ashes will be at a later date.

To send flowers to the family or plant a tree in memory of Garrett Beyers, please visit Tribute Store

Share Your Memory of
Garrett
Upload Your Memory View All Memories
Be the first to upload a memory!
Share A Memory
Send Flowers