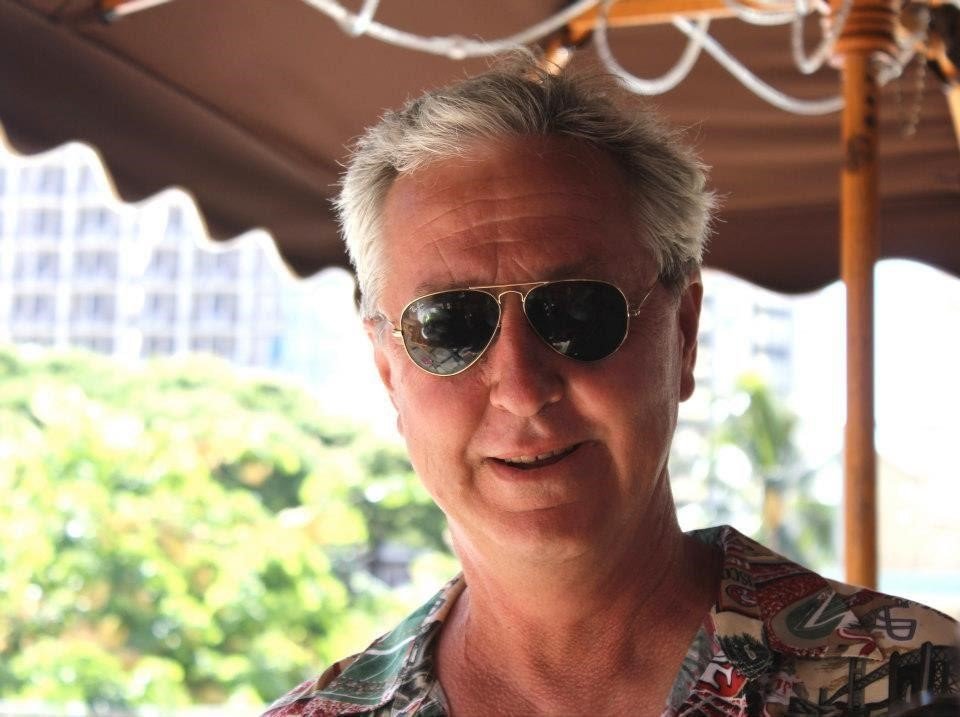 On Sunday, February 7, 2021, Mark James Cattani, a loving husband to Carolina Groyon-Cattani and stepfather to Adrian Groyon, passed away at the age of 65 after battling cancer.

Mark was born on February 6, 1956 in Kent, Ohio to Leo and Joy Cattani.  Mark’s family moved from Kent, Ohio to Kalamazoo, Michigan, then to Independence, Missouri where he was a part of the state championship Pop Warner football team the “Fike Metal Trojans”.  At 12 years old Mark’s family settled in Santa Cruz, California. Mark attended Soquel High School, class of 1974 where he lettered in varsity basketball. He received his degree in Criminal Justice from Cabrillo College where he was also the captain of the Cabrillo police force. Mark then went on to attend the Gavilan Police Academy while also working security at Santa Cruz Beach Boardwalk. After the academy, Mark served as a police officer for the Santa Cruz Police department for 12 years. After his time on the police force, Mark went to work in the bar business, where he was a well-known fixture at many establishments. Eventually, Mark began work at Gottschalks where he met the love of his life Carolina who changed his life forever. On October 5, 2005, he married Carolina in Las Vegas, Nevada in a double wedding with his brother Mathew Cattani and sister-in-law Becky. After the wedding, Mark went back to working security where he finished his career at Dignity Health Dominican Hospital.

Mark was preceded in death by his father and mother, Leo and Joy, and his sister Lisa, who died shortly after birth. He is survived by his wife Carolina, his stepson Adrian, his brother and sister-in-law, Matt and Becky, his cousin, Senator Robert F. Spada of Ohio, and all of the Groyon family. Mark’s family wishes to express their heartfelt gratitude to Liezel, Sheena and Manny Groyon for their help in taking Mark to his treatments.They also wish to thank all of Mark’s colleagues and friends at Dignity Health Dominican Santa Cruz Hospital and to Dr. Satish Chandra for the loving care and support shown to Mark throughout his illness.

Mark enjoyed spending time in his man cave in the garage where he listened on the radio to all bay area sports, but he was an especially avid fan of the San Francisco Giants. Mark was known for his humor and outgoingness, and would befriend just about anyone he met. He and Carolina loved to travel and try out new eateries. He was an honest, caring, protective, and hardworking man. He was well loved and will be missed. Go Giants!

A celebration of life will be announced at a later date.

To send flowers to the family or plant a tree in memory of Mark Cattani, please visit Tribute Store
Saturday
22
May

Share Your Memory of
Mark
Upload Your Memory View All Memories
Be the first to upload a memory!
Share A Memory
Send Flowers
Plant a Tree