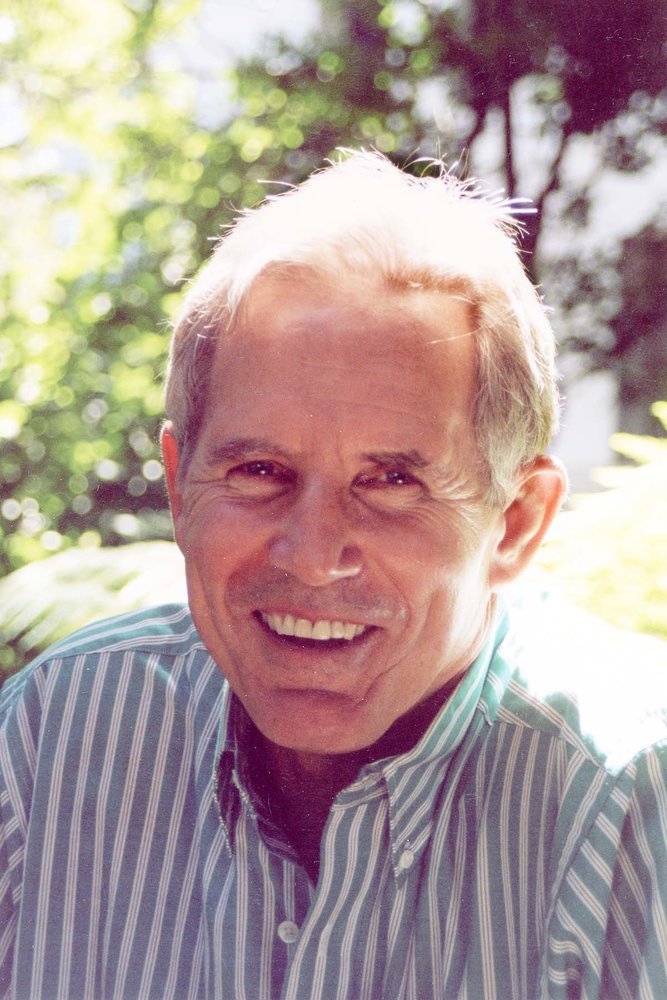 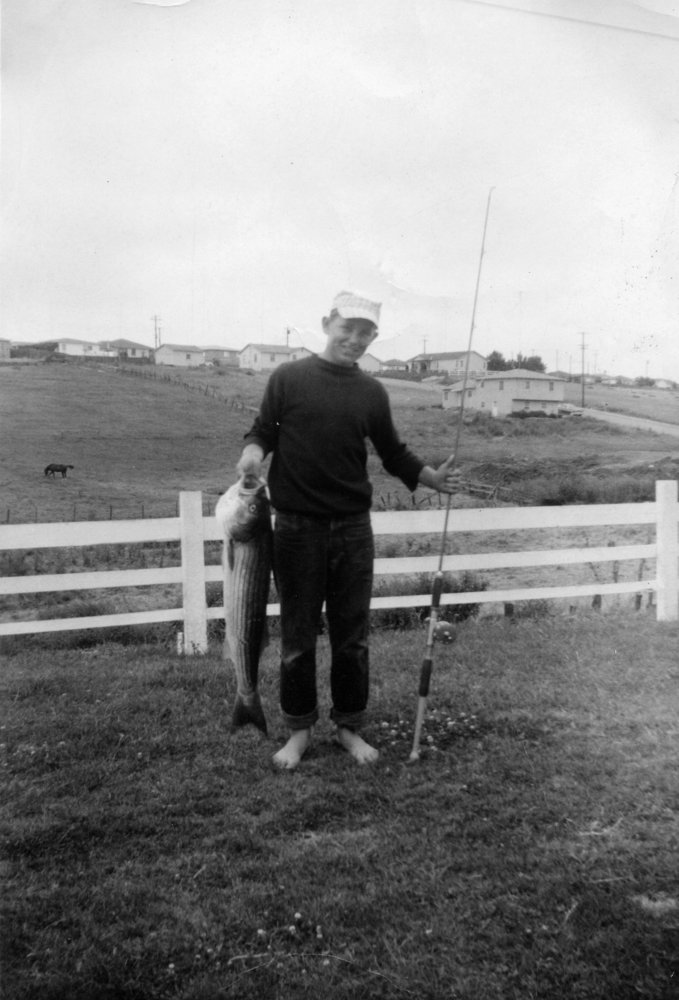 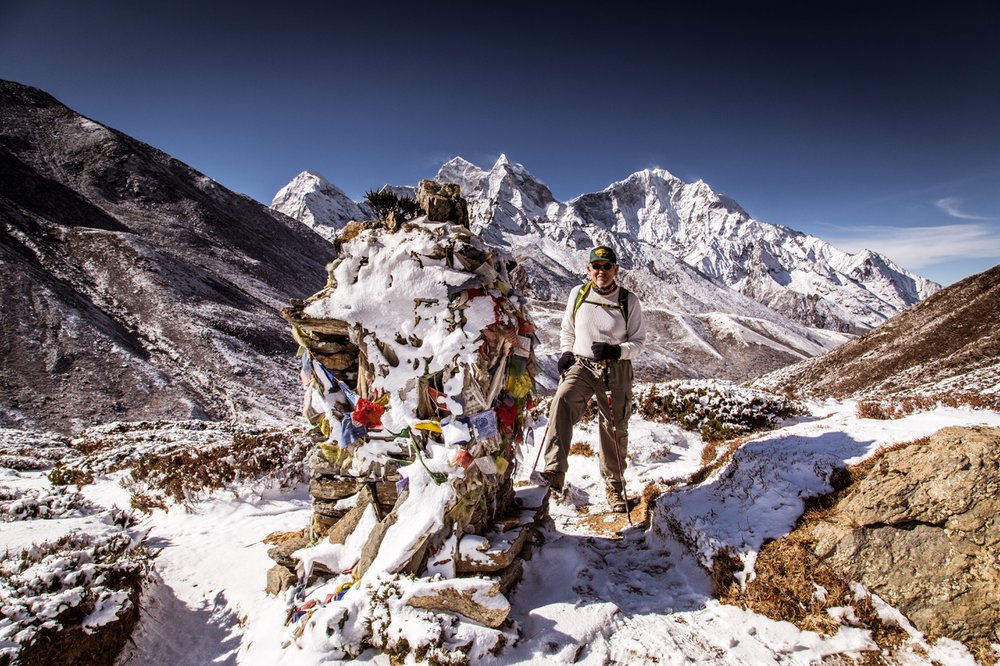 On December 9, 2020, Thomas Ward Mattson, cherished husband, brother, stepfather, grandfather, and uncle, passed away after a battle with pancreatic cancer. Tom was born to parents John and Barbara Mattson, in Boise, Idaho on March 18, 1945. The family moved to the Watsonville area when Tom was five months old, and he grew up on Miles Lane with his eventual younger siblings, Jim and Jan (Engle).

Tom had many happy memories of his childhood.  One of his favorite things to do was to go fishing with his dad.  He was very proud of the 21lb striped bass he caught, and which earned him a feature in the Pajaronian newspaper.

He loved to go camping in Yosemite with aunts and uncles, cousins and friends (throughout Tom’s life he summited Half Dome 10 times!).  He loved to visit his grandparents ranch in Fresno.  This instilled in him a love of the outdoors, travelling and a sense of adventure, which he never grew out of.  His grandpa journeyed to the Klondike to seek his fortune in the late 1800s, so he definitely inherited his sense of adventure!

He attended Watsonville High School where he made many lifelong friends.  He graduated class of ’63 (GO WILDCATS!).  He was on the wrestling team and played offensive guard and linebacker on the football team.

From a young age, Tom had a strong work ethic and worked many jobs as a teen and young adult, picking lettuce and berries in the fields, and working on the bins with his lifelong friend Jimmy Evans (though they only lasted one day on that one!), driving pies around for Langendorf Bakery, and many other odd jobs.

After graduation, he enlisted in the United States Marine Corps, and respectably served his country in Vietnam. He was honorably discharged in 1966.

After his military service, Tommy came home and studied at Cabrillo (also, playing as the Seahawks’ defensive linebacker until 1968), before transferring to California State University Chico to finish his degree, and completing his teaching credential. Tom was offered a position at Paradise High School in Paradise, Ca, and spent the next 33 years teaching American History, AP History and Geography. Everyone knew Mr. Mattson in Paradise. Generations of families took his classes and all loved him.

He loved to teach and took great pride in making the classes as interesting as possible.  He was well known for dressing up as historical characters and re-enacting important historical events in class.  Several of his students later contacted him and told him they had become teachers because of his influence.  This was a great source of pride to him.

He remained very athletic through his adult life, coaching basketball and wrestling throughout the years, and he could often be seen jogging around Paradise or Bidwell Park to stay in great shape!

Every summer on the break from school, Tom would travel. He went all over the world, to out of the way places, and loved every second of it.

It was on one such trip, in 2001, to the Gobi Desert in Mongolia, where he met his future wife, an Englishwoman, Carol. He asked her to marry him within three days (she didn’t accept right away, of course), but they were married one year later in Las Vegas by one of Tom’s idols… Elvis!

In 2018, Carol and Tom were dealt a blow when the Camp Fire roared through the town of Paradise engulfing the home Tom lived in for 40 years, and not least destroying the 30k photo slides he had collected from his worldwide trips. He and Carol re-located back to Santa Cruz to be nearer to family.

2018 was also the year Tom took his last big solo trip, at 73, hiking to above base camp at Mount Everest.  It was tough, but he never backed down from a challenge.

Though Tom’s battle with cancer was tough, he still appreciated everything he was able to do.  He loved chats with friends and family, would look forward to the next big game on tv, or thrashing his wife at a game of checkers (she’d thrash him too, sometimes).  He never complained and kept the nurses entertained with his stories and jokes.

He was thankful for the life he led, for the friends and family he had been blessed with.

His family and friends will remember Tom as a true gentleman, a genuine human being who lived life to its absolute fullest.

To send flowers to the family or plant a tree in memory of Tom Mattson, please visit Tribute Store

Share Your Memory of
Tom
Upload Your Memory View All Memories
Be the first to upload a memory!
Share A Memory
Send Flowers