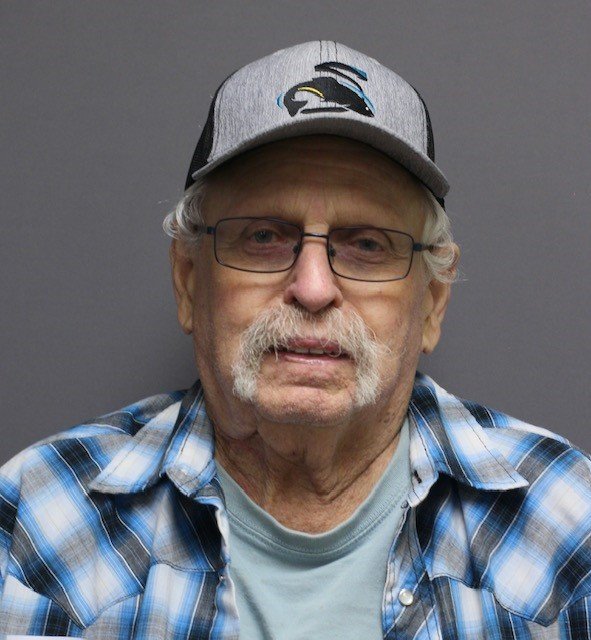 Stewart Newton Nulph “Joseph” was born on March 13, 1934 in Forks, Washinton to Laura “Tutu”Johanna and Stewart Nulph. He passed away peacefully on March 4, 2021 from Covid-related complications.

He married Margaret “Peggy” Kievlan on July 11, 1953 in Capitola, California. They built the first 2 story home on Modesto Ave in Santa Cruz and later settled in Bonny Doon with their family.

Joseph had a long career in the construction trade, was a member of the Carpenter’s Union Local 505 and a life member of the United Brotherhood of Carpenters. His later employment with Bridgestone Rubber took him around the world specializing in dam and powerhouse projects. Some of the countries include, the West Indies, Thailand, Bolivia, Argentina, Chile, Columbia and throughout Central America, the United States and Canada.

Joseph joined the National Guard and received an honorable discharge 10 months later after his ineligible age, 15 years old was learned. On his 17th birthday, with his mother’s permission, he joined the Army. He was sent to Korea where he was seriously wounded taking a piece of shrapnel to the neck. He was sent to Tokyo, Japan for rehabilitation. After his recovery, he returned to the States and was reassigned to Camp Luis Obispo as an instructor. His final days of enlistment were spent at Fort Lewis, Washingon where he was honorably discharged on March 21, 1954.

In the past, Joseph had a beekeeping and honey business, served as the Bonny Doon Volunteer Fire Department, Fire Chief and was an avid deer hunter. In his retirement Joseph enjoyed gardening and trips to the casinos.

At his request no services will be held at this time. He will be interred at Holy Cross Cemetery with his sons. Funeral arrangements are under the direction of Benito & Azzaro Pacific Gardens Chapel. To express your condolences or share a memory with Joseph’s family, please visit www.pacificgardenschapel.com.

In lieu of flowers, memorial contributions may be made in his honor to the Davenport Resource Service Center, DRSC/CAB, P.O. Box 97, Davenport, CA 95017.

To send flowers to the family or plant a tree in memory of Stewart Nulph, please visit Tribute Store

Share Your Memory of
Stewart
Upload Your Memory View All Memories
Be the first to upload a memory!
Share A Memory
Send Flowers
Plant a Tree