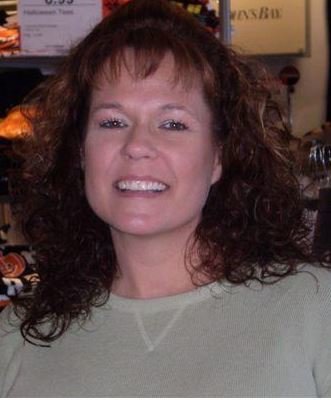 Funeral services will be held on Saturday March 27, 2021 for Deanne Marie Sauceda-Knapp who passed away on February 24, 2021 of complications from Liver failure. She was 49.

Deanne was born April 13, 1971 in Fresno, the daughter of Fidel R. Sauceda and Barbara Nelson Araiza both of Reedley. Dee or Deedee as she was known to friends and family spent much of her formative years in the Sacramento area as well as Fresno and Clovis.

She attended Del Campo High School in Fair Oaks, CA; she received her Associates Degree as a Medical Assistant from Kaplan College in 2010 where she was on the Honor Roll. She achieved Certified Medical Assistant in April 2012.

Deanne spent many years in the Seattle, WA area along with stops in Alaska and Oregon before returning to California in the early 2000’s. During her time in Seattle, Deanne held a variety of jobs-hospital administration, legal and recruiting firms, but her passion was in the medical field where she found her calling in helping others as a CMA for an OB-Gyn office in Fresno; Surgical technician in Clovis, and finally as a CMA in Santa Cruz working in the Urgent Care clinic at PAMF and also in Palo Alto. In each case, Deanne made many friends and admirers of her dedication to serving those in need.

Deanne enjoyed art-she loved to paint for fun in many mediums. She also dabbled in jewelry crafting, sewing and candle making. She was a parishioner of Holy Cross Catholic Church and fulfilled a life-long dream of being an altar server. Whenever possible, she would also volunteer to help support the Knights of Columbus with creating religious items to hand out at special gatherings or socials.

A Mass of Christian burial will be celebrated at Holy Cross Catholic Church 126 High St, Santa Cruz, CA on Saturday March 27 at 10:00 am.

Share Your Memory of
Deanne
Upload Your Memory View All Memories
Be the first to upload a memory!
Share A Memory