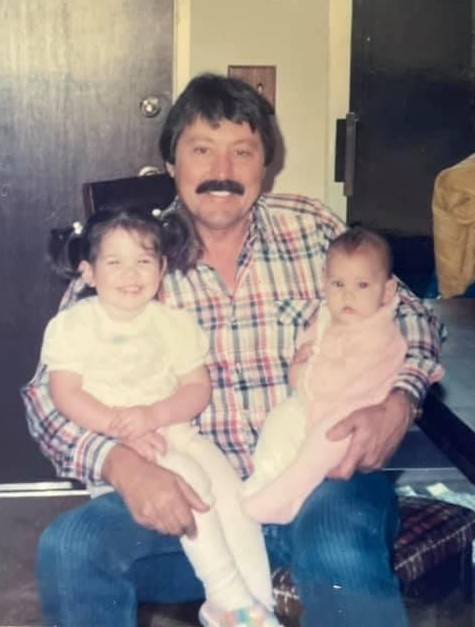 Kenneth G. Boe passed born November 11, 1935. A resident of Santa Cruz since 1964. He passed away on March 11, 2021 following a brief illness with his loving wife and daughter by his side. He was 85 years young, always looking to the future with the next project in mind. He recently and plans to purchase the house next door. He was born in Williston, North Dakota, the son of Miller H. Boe and Irene Ellingson Boe. In his early years in North Dakota, he enjoyed hunting with his father and brother Paul.

Ken was a one of a kind Norwegian Viking, married to the love of his life Daisy for nearly 65 years. He was bigger than life to his daughter Rene, his grandchildren and great grandchildren. He loved motorcycles, riding both dirt bikes and street bikes. He also loved planes, becoming a pilot and with his beloved Daisy flew his plane all over the United States. He also enjoyed boats and spent much of his time remodeling distressed properties.

He worked for many years as a railroad engineer fireman, was a union journeyman carpenter and was an investor in motels, hotels and properties throughout California. Ken had a love for Mexican architecture and used his unique vision to rebuild structures all over his property.

Ken was a devoted family man whose greatest joy was in spending time with his family. He especially loved his grandchildren, taking all four to Mexico on their annual nine day adventure. He also had a very special bond with his great grandchildren.

He is survived by his wife of 64.8 years, Daisy Jo Boe; daughter, Rene Boe Strasser and her husband John; grandchildren, Grace Gooch, Sharron Boren, Summer Woodvine and Jonathan Strasser; his brother, Paul Boe and his wife, Henrietta;  his sister, Lorna Barnes and her husband, Wayne; sister in law, Darlene Severson. He was preceded in death by his daughter, Loretta Jean Boe in 2002, his sister, Marlene Anderson and his parents.

Services will be held at a later date in May. Date and time will be announced.

In lieu of flowers contributions may be made to Sonoma State Hospital, 15000 Arnold Dr, Eldridge, CA 95431.

To express your condolences or to share a memory with Ken’s family, please visit www.pacificgardenschapel.com.

To send flowers to the family or plant a tree in memory of Kenneth Boe, please visit Tribute Store

Share Your Memory of
Kenneth
Upload Your Memory View All Memories
Be the first to upload a memory!
Share A Memory
Send Flowers
Plant a Tree