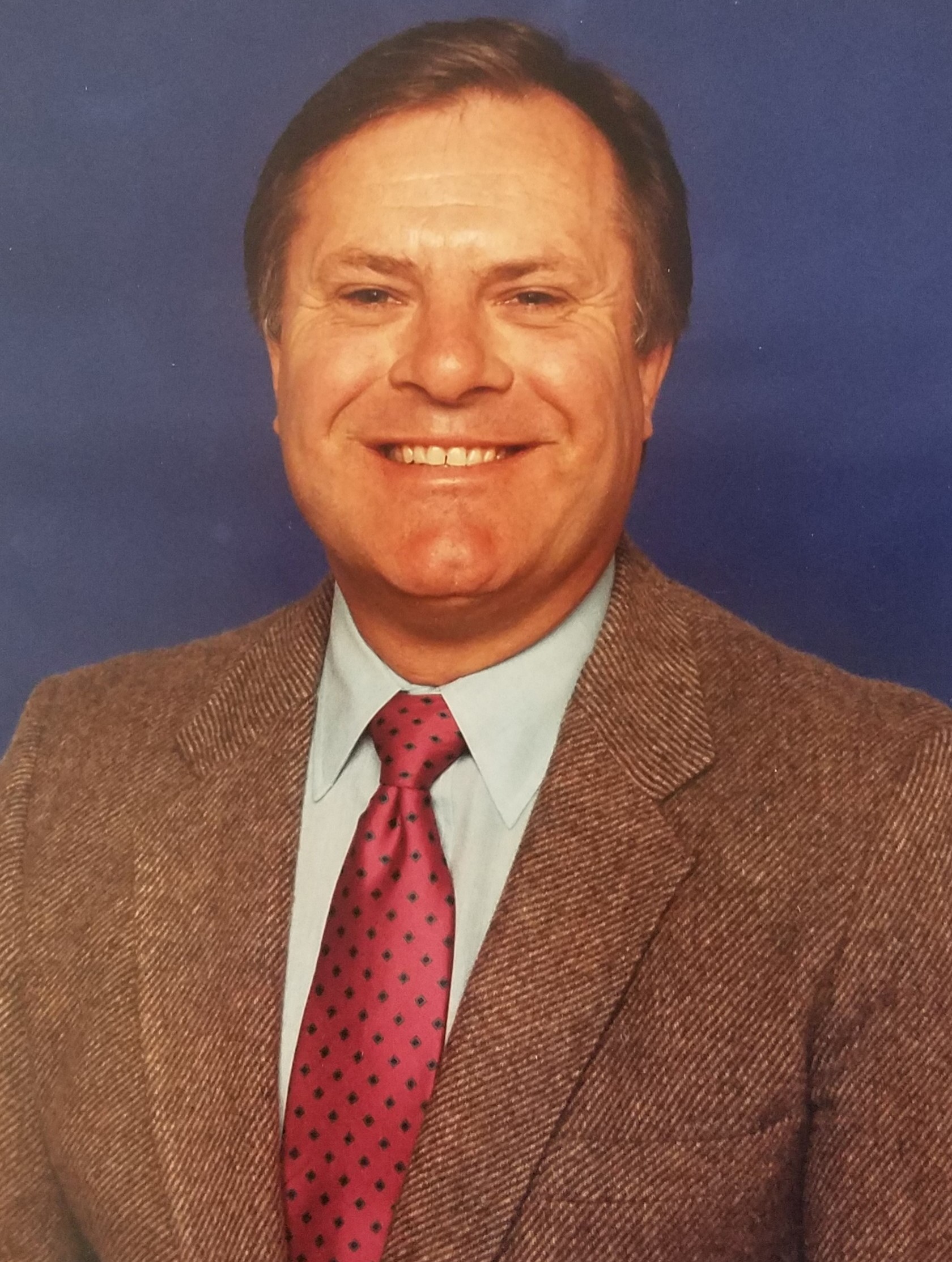 William, “Billy” to his many friends, left this planet Friday afternoon. He was a lover of life and seeker of fun. He was known for his good looks, gift of gab, and gentle nature. Billy was born in Wales, Great Britain. His adventure to the United States began on a ship when he was three years old, sailing with his mother. His father was activeduty Air Force, so he grew up in many different states. When he turned 18, he joined the Air Force completing a tour in Vietnam. Once he returned, he settled in his beloved state of California. He eventually met the love of his life Valencia, and her beautiful daughter Tammy. While dating, Billy and Val’s relationship was tied together by a vacuum, which Tammy remembers the custody of said vacuum kept dating. Billy was extremely proud of an incredibly successful 45 year career as a Farmers Insurance Group agent; forming many friendships that became family throughout the years.. Enjoying travel, fun and friends, Billy enjoyed nothing better than having a “pop” at his favorite Capitola cantinas with friends or a drive down the beautiful coastline with his beloved Valencia. He was incredibly kind, generous, and fun loving. Everyone who had the privilege of knowing himwill attest to his amazing smile, infectious laugh, and wicked sense of humor. He is survived by his beloved wife Valencia Matkovich, his daughter Tammy (Reffey), son in-law Steve (Reffey), brothers Mark Matkovich (Gayle), Zane Matkovich (Barbara), and sister Tina Matkovich. He was a loves of music with the Eagles being his favorite band. We believe he is having a “pop” with Glen Frey and playing Desperado on the keyboard. “Desperado, why don’t you come to your senses, come down from you fences, open the gate. It may be raining, but there’s always a rainbow above you. You better let somebody love you, before it’s too late.”

To send flowers to the family or plant a tree in memory of William Matkovich, please visit Tribute Store