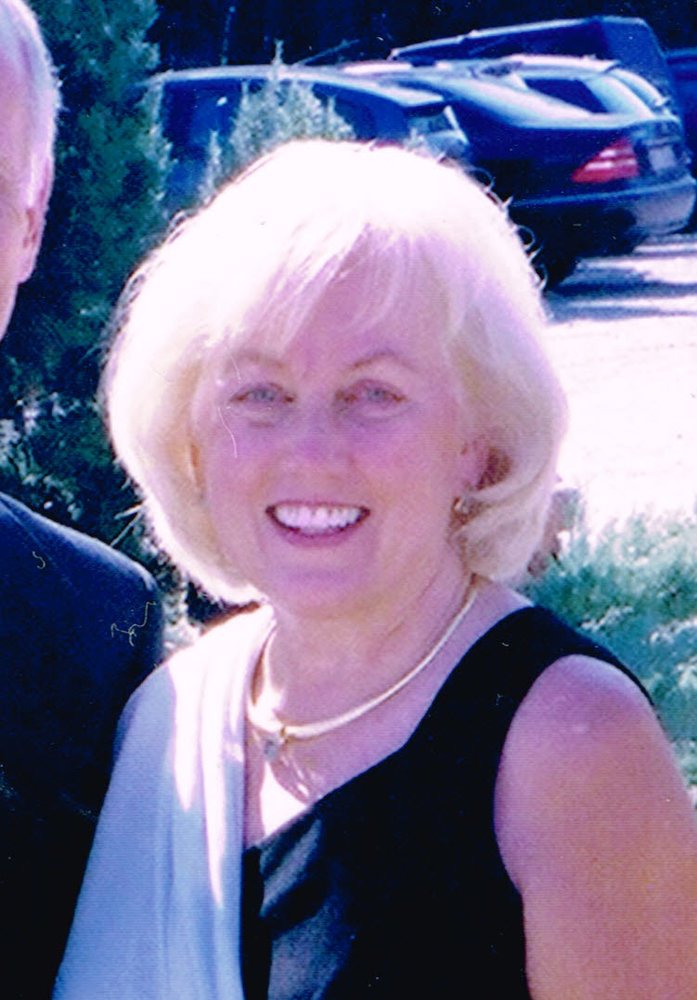 Karen Verprauskus passed away at Dominican Hospital following a brave and much too brief battle with a very aggressive form of leukemia.  Born Karen Edna Skonberg in Basking Ridge, New Jersey to parents Dorthy and Andrew Skonberg and older brother Andrew on March 9, 1941. She recently celebrated her 80th birthday.

Karen earned a BS in Economics at The College of Wooster in Ohio in 1963. She then moved to Hartford Connecticut and took a position in the IT Department at Cigna Insurance Company where she designed computer programs that ran on IBM 360 and RCA2000 computers.  She supervised eleven “coders” who reduced her designs to program punch cards and large reel magnetic tapes for the computers.

It was in Hartford that she met her husband, Frank Verprauskus. Karen and Frank were married on May 27, 1967 in Basking Ridge.  In 1969, she and Frank moved to San Jose California where she took a position with the IT Department at the County of Santa Clara. Among other duties she put the Sheriff’s Department computer on-line with the FBI computer in DC, at that time a quite new concept.  Her sons, Andy and Peter, were born in 1970 and 1972 and she shifted her focus to “domestic engineering” to give them a good start in life.

The family moved to Santa Cruz in 1976 where Karen and Frank started ALTEN of Santa Cruz - Monterey, the first licensed solar company in Santa Cruz County. Karen helped ALTEN sell and install over 150 solar thermal heating systems for domestic hot water, pools and home interiors over the next three years.

Karen’s next career move was into teaching.  She went through a two year credential program (Masters equivalent) at UCSC and began teaching at Mission Hill Junior High School where she taught advanced mathematics and Algebra and became Chair of the Math Department. She became renowned for her problem of the week exercises which required application of mathematical theory to practical problems.  Students often came back to tell her how they had applied the techniques learned from her on college problems and work related problems as they started their careers.

A talented and accomplished musician, Karen could play any type of keyboard instrument; from a grand piano to a four-manual pipe organ.  She was the lead trombone player in her High School and College bands’ and the pianist in a dance and party quintet that played gigs in central and northern New Jersey.

Karen and Frank owned several rental apartments throughout Santa Cruz which Karen managed personally with a level of care and attention for the people living there that brought her invitations to birthday parties, quinceañeras, christenings and even weddings.

In lieu of flowers, donations to The Santa Cruz Symphony or The Seymour Marine Discovery Center in Karen’s name would be appreciated.

To send flowers to the family or plant a tree in memory of Karen Verprauskus, please visit Tribute Store

Share Your Memory of
Karen
Upload Your Memory View All Memories
Be the first to upload a memory!
Share A Memory
Send Flowers
Plant a Tree