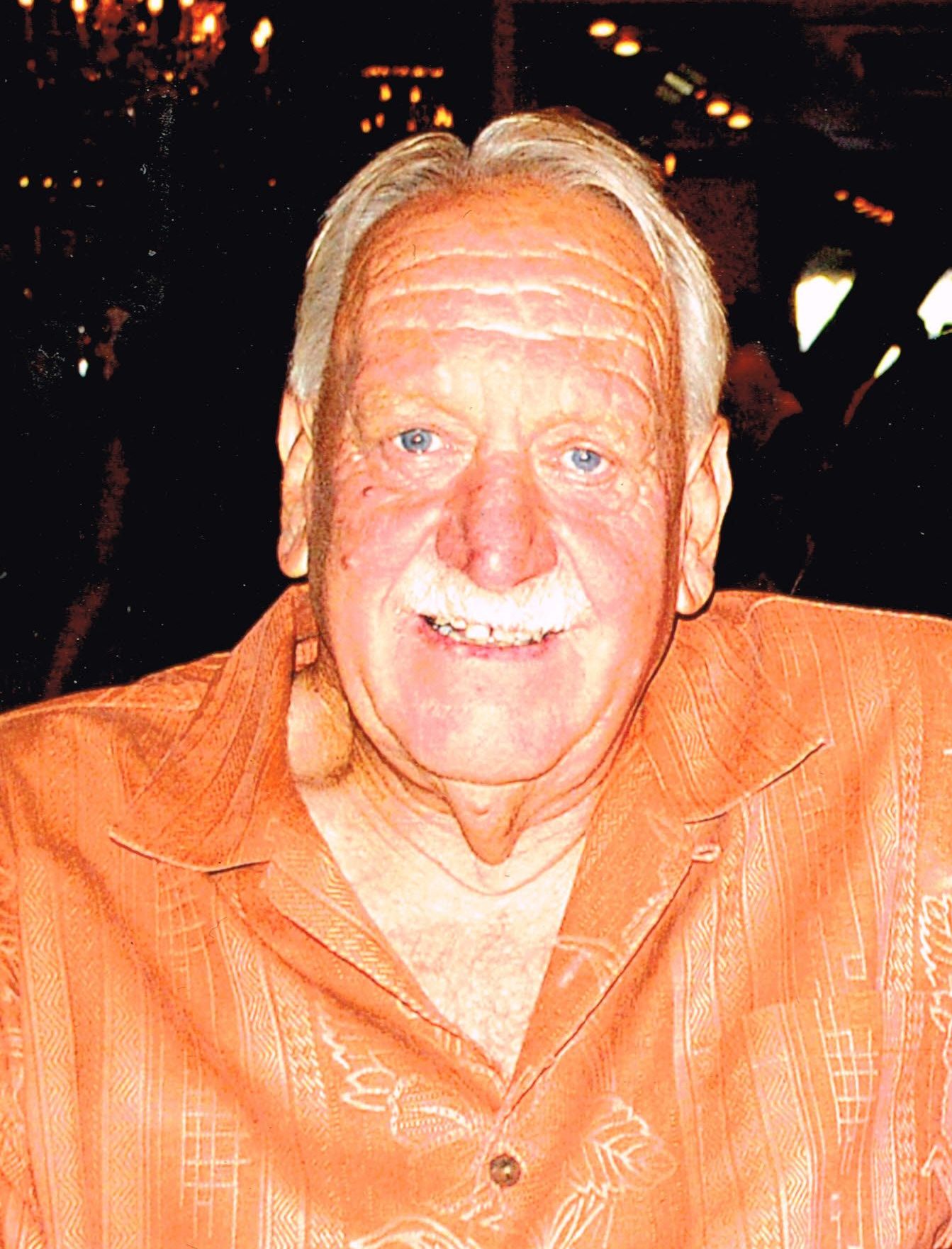 Loren Willis Brown passed away Monday March 29, 2021 at his home in Aptos following a courageous battle with Mesothelioma. He was 80.

Loren was born in Santa Cruz on July 6, 1940, the son of Willis Osmund Brown and Frances (Lindley) Brown. He moved with his family as a small child to Hanford only to return to Santa Cruz a few years later where he attended Bay View Elementary School. His family then moved to Pescadero where he continued his education and was a graduate of Pescadero Union High School, class of 1958.  In 1960 Loren married his childhood friend and sweetheart, Rochelle Blayney. The couple made their home in Santa Cruz and later Aptos. Loren spent his life working as a general engineering contractor throughout Santa Cruz County.

Loren was a devoted and caring husband, father and grandfather. He was an avid outdoorsman, was passionate about hunting and fishing. He enjoyed camping and participated in Jeepers Jamborees. Enjoyed exploring the Sierras and as a young man participated in Claimers Car Racing at the Watsonville Speedway.

Loren was a member of Holy Eucharist Catholic Community in Corralitos and attended Mass at the Shrine of St. Joseph’s in Santa Cruz.

He is survived by his wife of 60 years, Rochelle Diane Brown of Aptos; son, David Loren Brown and his wife Roxann of Scotts Valley; brother, Darrell Brown and his wife Sara of Aptos; sister, Dorothy May Jones and her husband Don of Citrus Heights; sister in law, Socorro Brown of Arizona. He is also survived by two grandchildren and numerous nieces and nephews. He was preceded in death by his parents and his brother Larry Brown.

A vigil prayer service and recital of the holy Rosary will be held at Benito & Azzaro Pacific Gardens Chapel on Tuesday April 6, 2021 at 6:00 pm. Visitation will be from 3:00 pm until the Rosary. A Mass of Christian burial will be held at the Oblates Shrine of St Joseph 544 West Cliff Dr, Santa Cruz, CA on Wednesday April 7, 2021 at 1:30 pm. Interment will be at Holy Cross Catholic Cemetery 2271 7th Ave, Santa Cruz, CA on Thursday morning at 10:00 am.

In lieu of flowers, memorial contributions to your favorite charity are preferred.

To send flowers to the family or plant a tree in memory of Loren Brown, please visit Tribute Store
Tuesday
6
April

Share Your Memory of
Loren
Upload Your Memory View All Memories
Be the first to upload a memory!
Share A Memory
Send Flowers
Plant a Tree