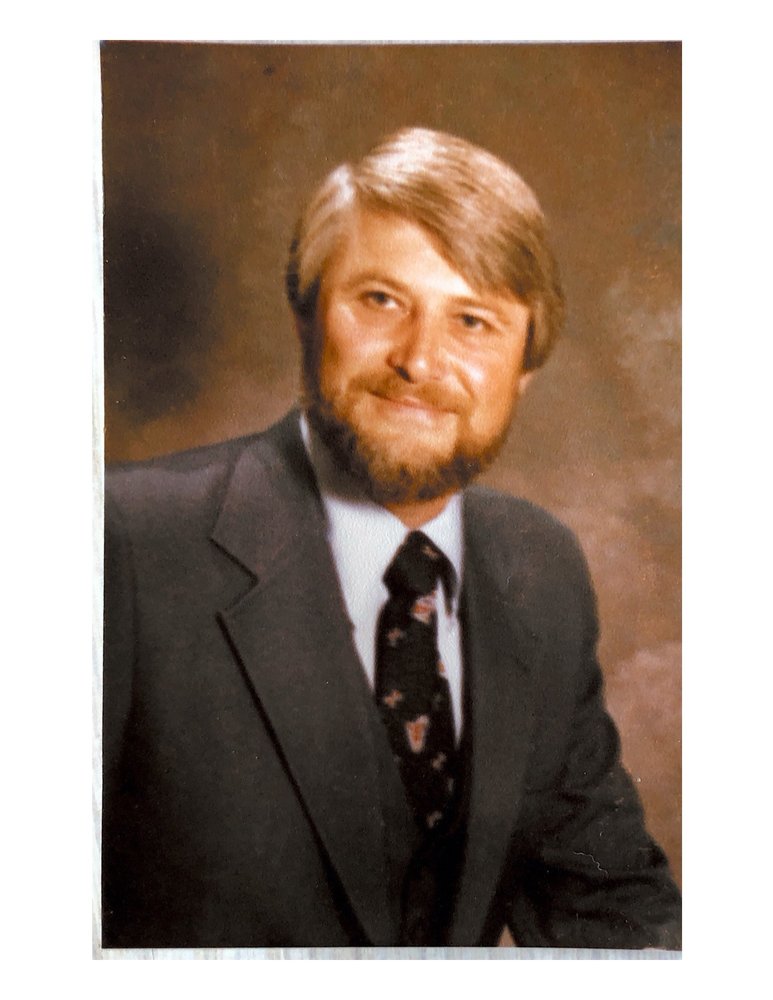 Obituary of Harold B. Cartwright

Harold Briggs Cartwright was born on September 6, 1940, to William Philmon and Cleo Estelle Cartwright on his family's farm in Tigertown, Texas. Harold and his family moved from Texas to Ojai, California during his adolescence, where he graduated from Nordoff High School in Ojai, California.

With a life-long dedication to law and order, Harold, starting as a police officer right out of high school. He spent 9 years as a peace officer in the Ventura City Police Department, then moved his young family to Santa Cruz in 1969, where he became a private investigator.  It was during this time that he was part of the public defender’s office involved with high profile, local cases during a tremulous time in the city’s history.

Harold worked 7 days a week, coached his sons’ baseball and basketball teams all while attending Lincoln Law School at night. Harold loved his chosen profession as a plaintiff attorney in Santa Cruz for some 40 years. He never really retired. Harold would be the first person to tell you he was never the smartest person in the room. His reputation was based on his compassion and generosity with his clients. A close family friend said, “he possessed a rare moral compass within his profession.”

Harold enjoyed caring for and riding horses, golfing and working in the yard. He learned how to garden as a teenager from his father and uncle. An amazing storyteller, his life experiences provided him with much fodder at any gathering.

Harold was dedicated to family, which expanded with his marriage to Diana and the adoption of her son Mitch. He spent endless hours researching and purchasing as much of the Tigertown family farm as he could. This Memorial Day his family will spread his ashes on the ground where he was born.

He is survived by his wife, Diana, his sons Aaron, James and his wife Diana, Mitchell and his wife Rachael, and his four grandchildren, Madison, Kennedy, Wyatt and Chloe, and his brother John Thomas (Corky) and his wife Koweta Cartwright form Burneyville, Oklahoma, and his cats Waylan and Willie.

There will be an announcement of service in Santa Cruz this coming fall once we can all meet together safely and remember his smile, his laugh and those stories he loved to tell.

To send flowers to the family or plant a tree in memory of Harold Cartwright, please visit Tribute Store

Share Your Memory of
Harold
Upload Your Memory View All Memories
Be the first to upload a memory!
Share A Memory
Send Flowers