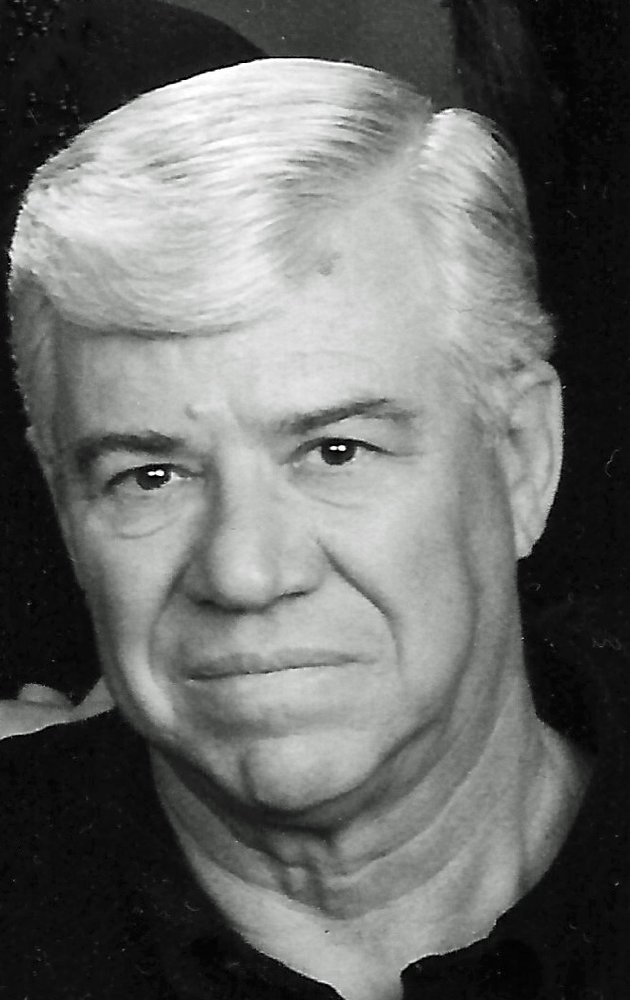 Services will be held on May 6th and 7th for Rodney Pierce who passed away at the age of 77 in Santa Cruz.  Born in Springfield, Massachusetts to Irene Ellis and Edson Pierce, he attended Towson Town High School in Towson, Maryland.

Mr. Pierce served his country in the US Air Force as a Tech Sergeant and retired after 22 years of service.  His second career found him with the Hughson Unified School District in Stanislaus County where he worked as a maintenance man and bus driver for more than 15 years. Along with the Central Valley and the East Coast, Rodney also resided in South Carolina and Kansas. His hobbies included photography, woodworking, and American muscle cars. He was a member of the Knights of Columbus (St Anthony’s Council) and a former member and past president of his employee union.

His children; Ryan and Dana Pierce, his sister Carol Crowley and his two brothers; Byron and Noel Pierce survive Rodney.  He also leaves his two beloved granddaughters: Kai Pierce and Rianna Pierce.  He was preceded in death by his loving wife, Debra Laine Pierce in 2011.

A recitation of the Holy Rosary will be held at 4 p.m. at Benito and Azzaro Pacific Gardens Chapel on Thursday May 6.  Friends may pay their respects at a viewing also on Thursday from 2:30 to 5 p.m.  Graveside services will be held on Friday May 7, 2021 at Alta Mesa Memorial Park in Palo Alto, California, beginning at 1:30 p.m.

An act of charity in his memory can be made to Hospice of Santa Cruz County, 940 Disc Drive, Scotts Valley, CA. 95066

To send flowers to the family or plant a tree in memory of Rodney Pierce, please visit Tribute Store
Print
Thursday
6
May