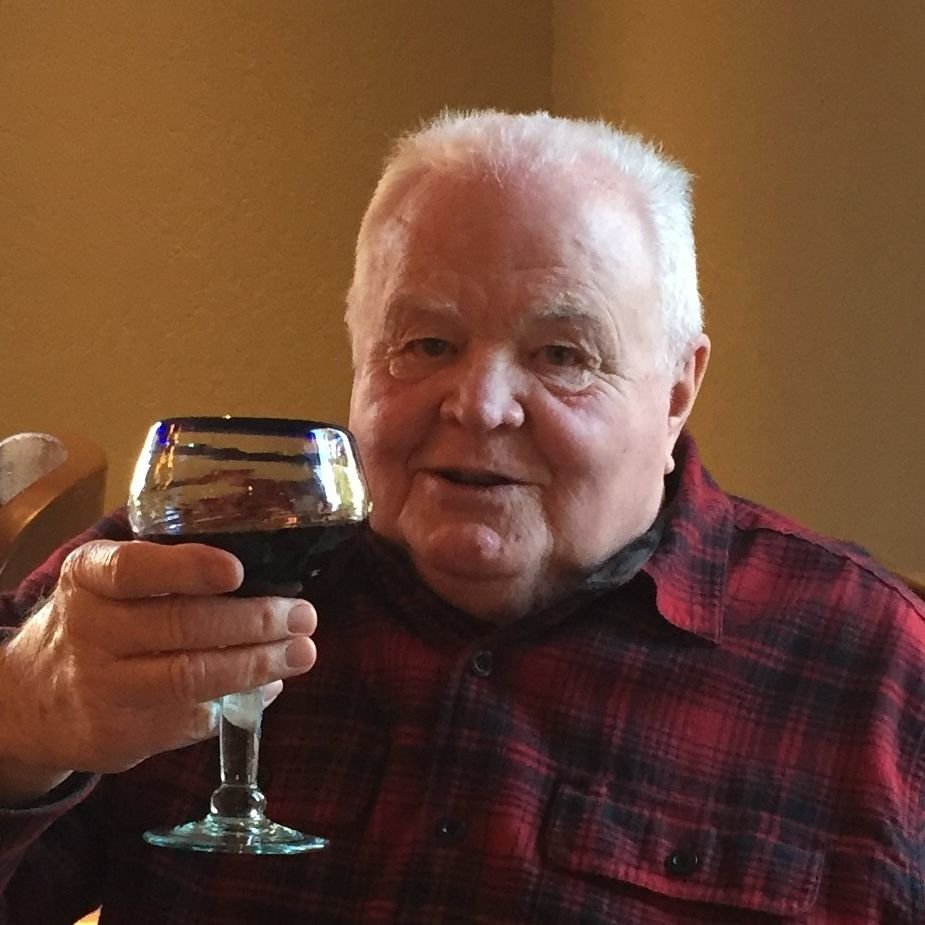 William “Bill” Plageman, age 88 years old, went to be with his savior, our Lord Jesus Christ on Wednesday, May 5, 2021 at 6:04 pm.  His daughter Aileen held his hand as he left on his journey toward heaven.  He was also attended by the loving, compassionate staff at the Valley Haven Care Home and Hospice of Santa Cruz.  Bill will be remembered most for being a devoted husband, great Dad, loving grandfather, generous to all, and for integrity.  He loved dogs and always wished he could understand them as well as they do us.

Bill Plageman was born in Oakland, California to Margaret Elizabeth Higgins.  He lived in Oroville, CA, attending Oroville High before moving to Santa Cruz in 1948.  Bill graduated from Santa Cruz High School (SCHS) in 1950 and attended Hartnell College in Salinas. He joined the United States Navy during the Korean War serving 4 years as an Aviation Machinist’s Mate in Honolulu, HI and Corpus Christi, TX.

Upon his return to Santa Cruz, Bill met his wife Gail Maureen Plageman (Martin, SCHS 1956) on a blind date at the Santa Cruz High Donkey Basketball Game.  They were married January 26, 1957 in Mt. Hermon.  They enjoyed the outdoors, camping, fishing, hunting and spending time with family.

Bill began his career in law enforcement in 1956 as an officer for the Santa Cruz Police Department for 2 years and then as a deputy sheriff for 31 years before retiring in 1987.  Bill wanted a fun, exciting job but he also believed in justice.  While in the Navy, he was pulled over by police in Texas and placed in a line-up for bank robbery where he was picked-out by an eye witness.  The FBI could not beat a confession out of him despite breaking his ear drums, causing him permanent balance and hearing problems.  Fortunately, the bank robber continued his spree and Bill was vindicated.  He later taught the significance of corroborating evidence in eyewitness testimony.  Bill was a graduate of the FBI Academy, Quantico, VA, Class 182 in 1976. He worked many investigations, served as the Jail Commander during the transition from the Front Street Jail to the Water Street Jail and served as the Director of Emergency Services (OES) during the 1982 Flood and Lexington Fire.  Bill was 20 years ahead of his time when he unsuccessfully advocated for direct supervision in corrections where officers essentially “lived” with the inmate population.

No services are being held.  Contributions in Bill’s honor can be made to Santa Cruz Bible Church or Hospice of Santa Cruz.

To send flowers to the family or plant a tree in memory of Bill Plageman, please visit Tribute Store