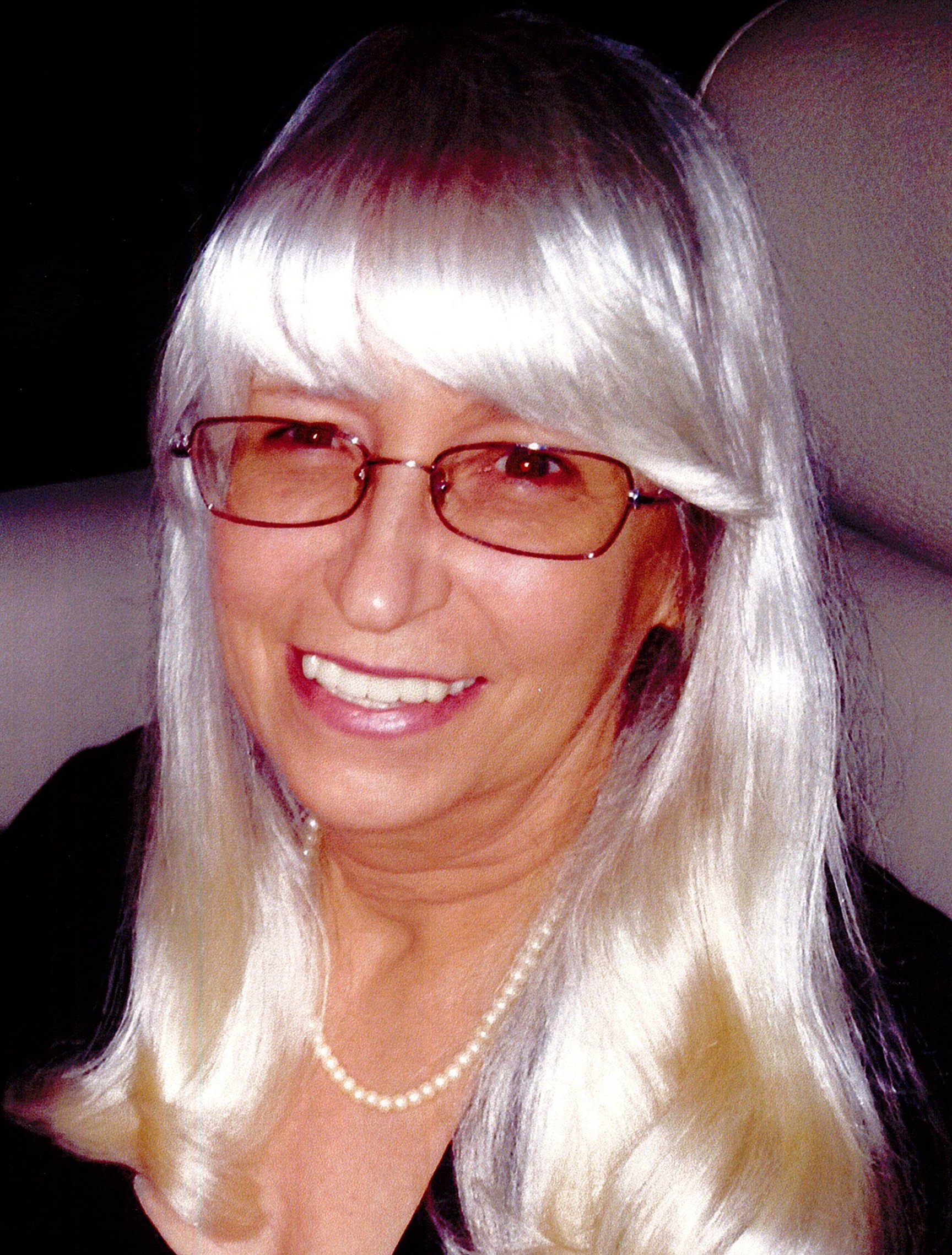 Debbie was born in Minneapolis on June 17, 1953 to Willford and Antonia Johnson where she was raised and attended school. After graduating high school, she followed her older sister out to Santa Cruz where she found employment at a bank before being hired at the University of California Santa Cruz. Debbie met her husband, William “Bill” Hyder at work and they married on June 19, 1999 at their home in Scotts Valley.

Debbie retired in 2004 after 23 years of service. Debbie and Bill made life long memories travelling to France to visit the Paleolithic caves as guests of the local archaeologists and cave owners. The record of her visit is forever enshrined in the Golden Book of Visitors to the clay bison of Tuc d’Audoubert and the galleries of Trois-Fréres. While a visit to Lascaux was also memorable, the highlight for her was the many regional variations on duck dinners, attending Mass in the Chartres Cathedral, and a visit to Lourdes. A cruise through the Panama Canal added to the memories she shared with Bill.

Debbie is survived by her husband, her daughter Dovemarie Noël, her step-children Nathan Hyder and Alisha Carkeet, and four grandchildren: Jayden and Chase Hyder, and Warren and Juniper Carkeet. Her parents preceded her in death. She is also survived by her brothers Duane, Darrell, and Ron Johnson in Minnesota and sisters Darlene Ward-Williams and Marcia Biancalana in Santa Cruz County and Mary K. Bronniche in Minnesota.

Debbie enjoyed building and playing with Legos with her grandsons, planning and landscaping her backyard, and daily talks with her daughter Dove. Christmas was her favorite time of the year and she started decorating in early November each year to be ready to host her family to Christmas Eve dinner and the accompanying marshmallow gun fight became the popular after dinner event. An unexpected auto-immune reaction to shingles ended her life much too quickly and much too early with her husband by her side as she slowly slipped away.

A celebration of her life is planned for her birthday in the backyard of her home where she and her husband were married. For those wishing to remember her, the family suggest a donation to Multiple Sclerosis research.

To send flowers to the family or plant a tree in memory of Debra Hyder, please visit Tribute Store

Share Your Memory of
Debra
Upload Your Memory View All Memories
Be the first to upload a memory!
Share A Memory
Send Flowers
Plant a Tree