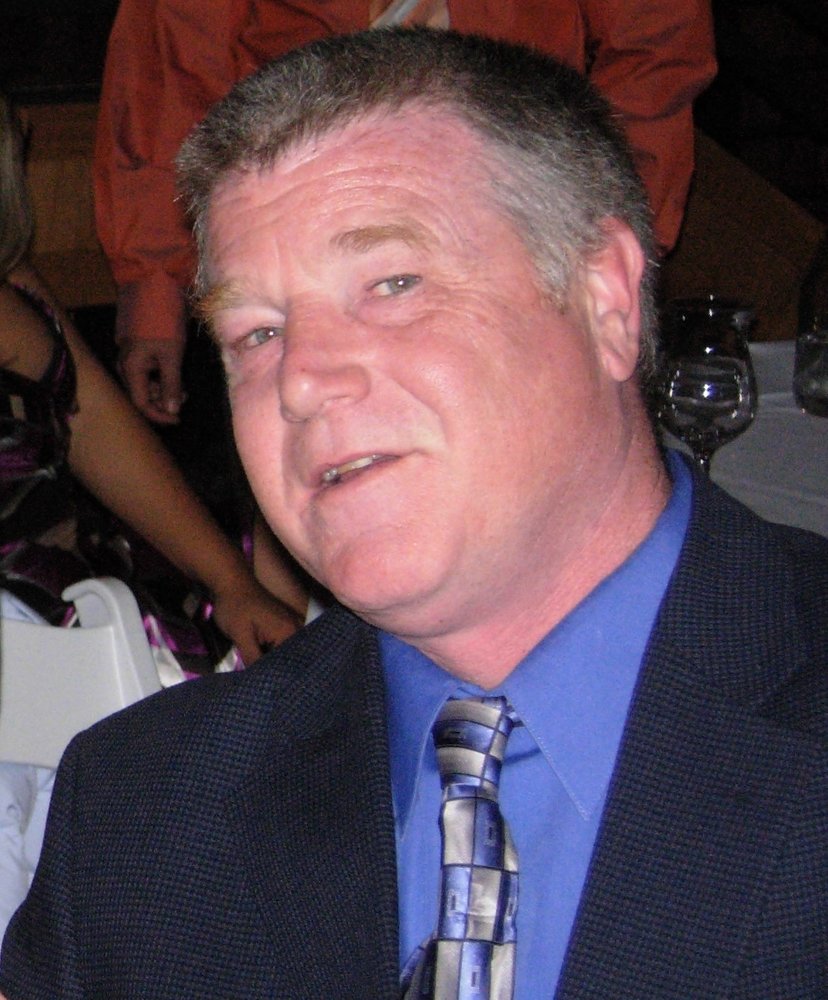 Services will be held in Santa Cruz on Wednesday June 2nd for Bryan Crispell who passed away at his residence unexpectedly.  He was 64 years old.  Bryan was affectionately known to his loved ones and companions as “BEBE”, and was born in Poughkeepsie, New York. He moved to California as a teenager and graduated from Aragon High School in San Mateo in 1975.  For more than 47 years, Bryan worked in the health care industry.  At the time of his death, he was the facilities operations manager with Sutter Maternity and Surgery Center in Santa Cruz.  He leaves countless friends and co-workers who were the benefactors of his knowledge and leadership, especially during this past year.  Bebe was instrumental in the vaccination distribution procedure in parking lot adjacent to the hospital.

His family was of paramount importance in his life, and he quietly dedicated most of his free time supporting his six children in all of their scholastic and athletic endeavors.  Bebe coached soccer. He also enjoyed volunteering and videotaping the football games that the coaches used for instruction. He will forever be remembered as the consummate “team dad” to all the parents and schoolmates of Santa Cruz and Scotts Valley Schools.

Many fond memories will also continue to be cherished by his family of Bebe’s love for music.  He possessed a wonderful singing voice and enjoyed all genres of music. He was left-handed and played a 12 string guitar. Bebe had a passion for motorcycles and vintage scooters, and enjoyed working on them and riding with his friends.

Family and friends will gather on June 2nd, for a celebration of life at Benito and Azzaro Pacific Gardens Chapel beginning at 12:00 pm.  We will continue to honor Bryan at a reception that will follow from 2:30 to 5:30 p.m. at Four Points by Sheraton (5030 Scotts Valley Dr., Scotts Valley CA 95066)

To send flowers to the family or plant a tree in memory of Bryan Crispell, please visit Tribute Store
Wednesday
2
June

Share Your Memory of
Bryan
Upload Your Memory View All Memories
Be the first to upload a memory!
Share A Memory
Send Flowers
Plant a Tree