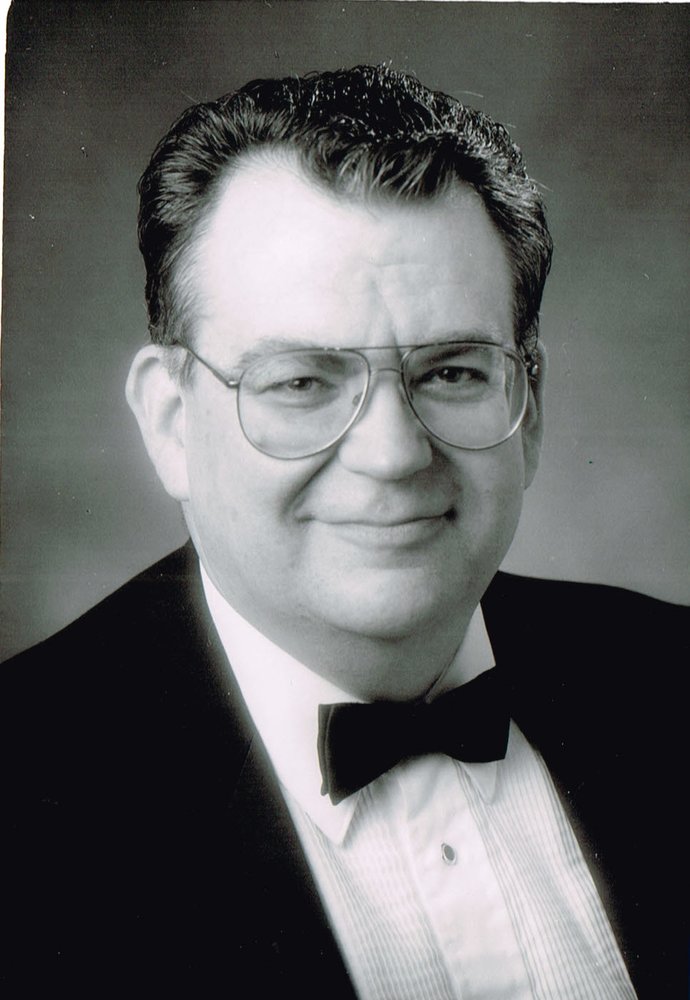 Born in Santa Cruz on January 24, 1946, the son of John Young and Kathleen Rickey Young. He grew up in Santa Cruz County where he attended elementary school in Scotts Valley and Santa Cruz and later Santa Cruz High School and Soquel High School where he was in the first graduating class in 1963. He attended Cabrillo College and was a graduate of San Jose State.

He worked many years in Santa Cruz, first as Vice President of Finance for the Santa Cruz Seaside Company and later in his own Certified Public Accounting Practice for the past 30 years.

Perhaps Frank’s greatest legacy was his involvement in a number of local civic and fraternal organizations where he held numerous titles and high ranking positions. Frank was very involved in the Boy Scouts of America, as an Eagle Scout, Scout Master of Troup 674 and District Chairman of the Monterey Bay Area Council.  He was very deeply involved with Masonic Organizations; including Santa Cruz San Lorenzo Lodge #38 (Past Master), Confidence Lodge #10, Soquel (Secretary), Santa Cruz Chapter, Order of DeMolay and the Northern California DeMolay Assoc.(Past Master Councilor), Grand Lodge of California (Grand Bible Bearer). He was a Past Patron of Wild Lily Chapter, Order of the Eastern Star and a Past Grand Patron of California. He was also involved in the York Rite, Scottish Rite, Shrine, and the Royal Order of Scotland.  Frank also was a member of the Santa Cruz Rotary, Santa Cruz Elks Lodge #824, Jaycees, Santa Cruz Convention and Visitors Bureau and was a past President of the Miss California Pageant.

Frank is survived by his wife of 55 years, Kathy Young; his daughter, Kristan Dunston and her husband Alan; son, Chris Young and his wife, Alexa; brother, John Young; five grandchildren, Connor Dunston, Sean Dunston, Allyson Dunston, Gavin Dunston and Dyllan Young. He is also survived by numerous nieces and nephews. Frank was preceded in death by his parents and his sisters, Jody Young in 1982 and Betty Jean Erickson in 2021.

A memorial service will be held at the Santa Cruz Masonic Center 828 Branciforte Ave, Santa Cruz, CA on Saturday July 17, 2021 at 6:00 pm. To express your condolences or to share a memory with Frank’s family, please visit www.pacificgardenschapel.com.

In lieu of flowers, contributions to the Masonic Homes of California, 1111California Street. San Francisco, CA 94108

To send flowers to the family or plant a tree in memory of Frank Young, please visit Tribute Store
Saturday
17
July

Share Your Memory of
Frank
Upload Your Memory View All Memories
Be the first to upload a memory!
Share A Memory
Send Flowers
Plant a Tree