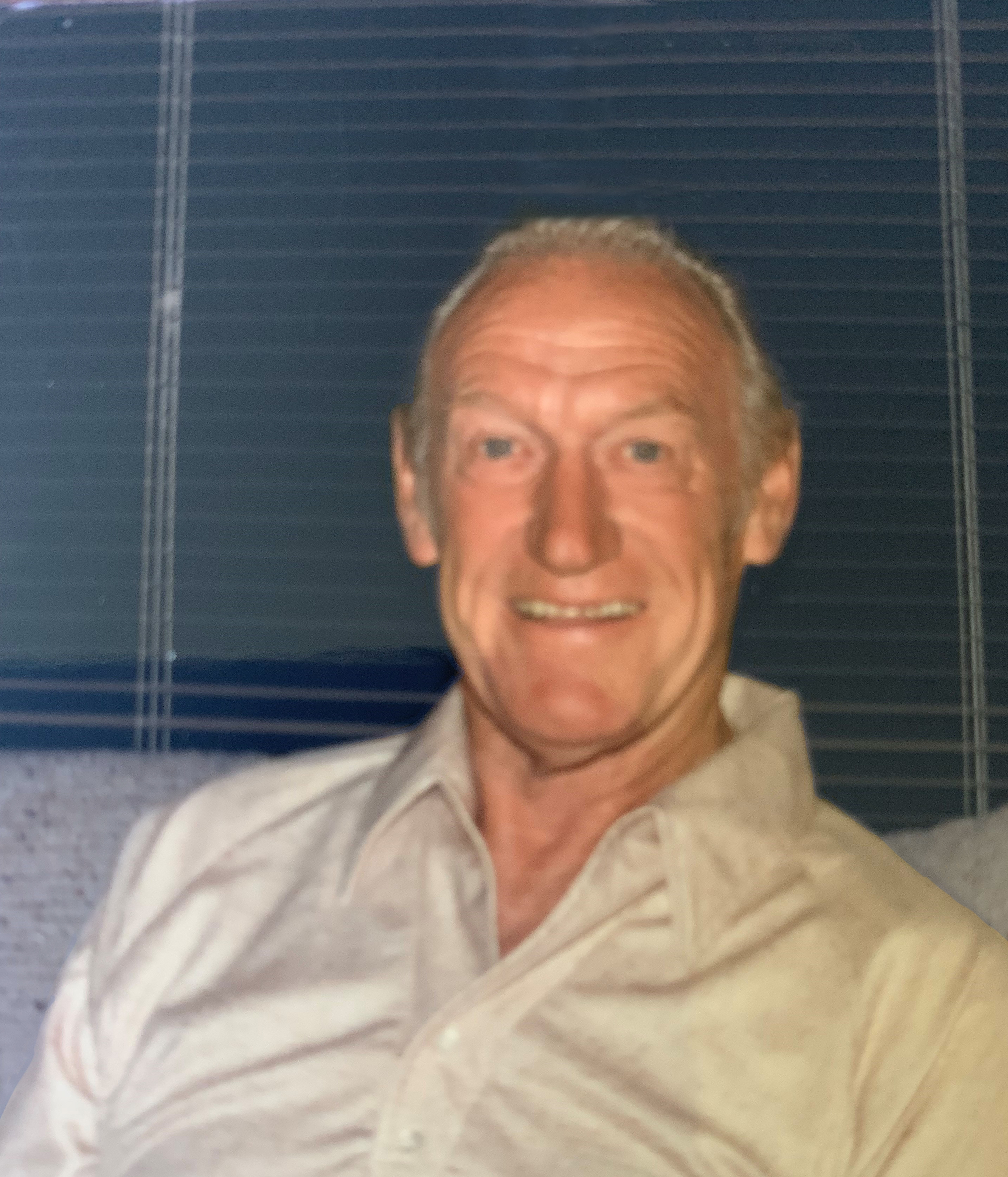 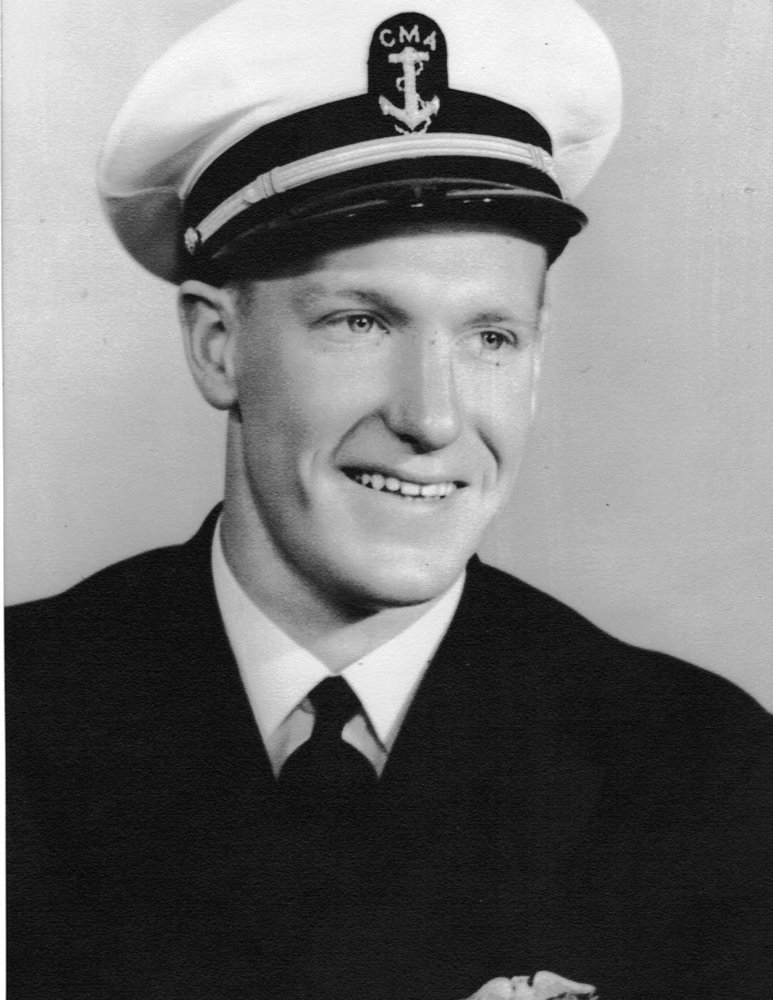 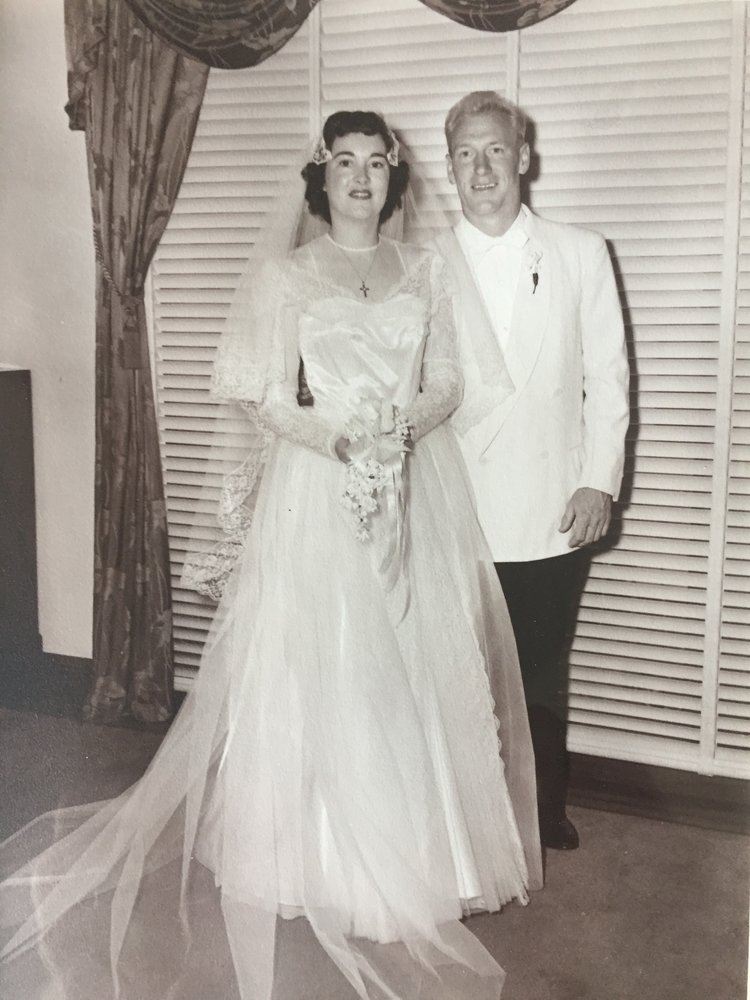 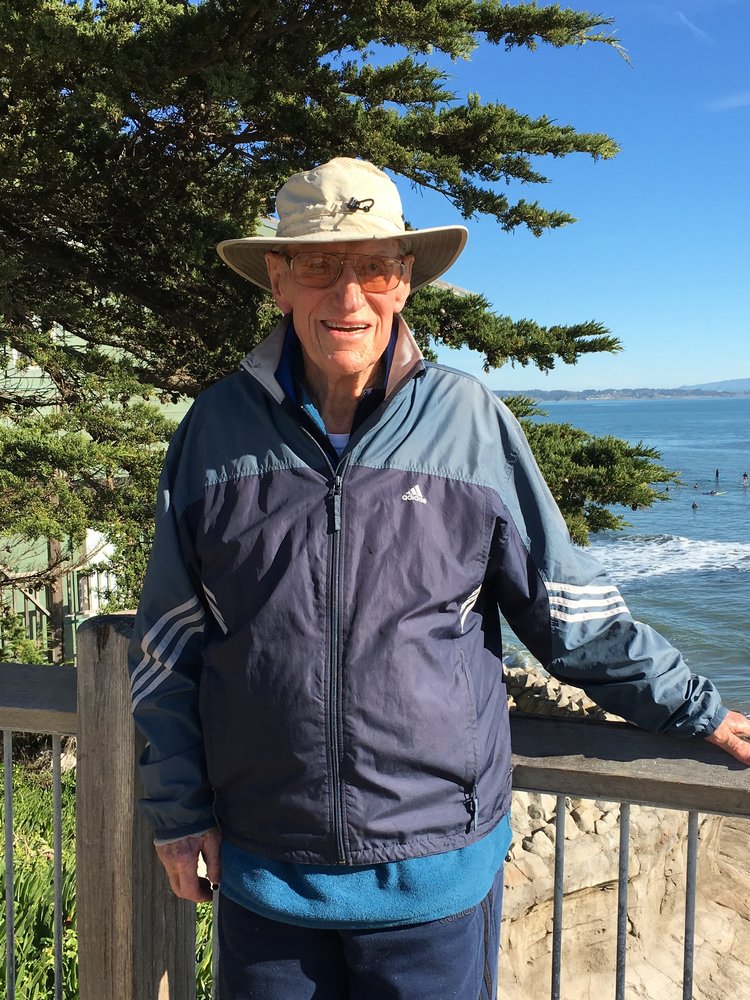 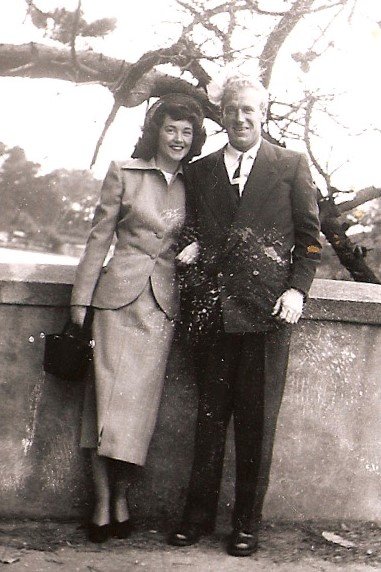 Donald Fredrick Tedsen left us peacefully at his Santa Cruz home at the age of 99 with his beloved family at his bedside.

Don was born in San Francisco, to Volkert and Marie Tedsen and was the youngest of 3 children. As a youth, Don was very active in the Boy Scouts of America and received the highest ranking of Eagle. His parents owned a corner market, and he did everything from stocking shelves to delivering groceries. Don would visit Santa Cruz as a young boy with his family for summer vacations.

After he graduated from Mission High School in San Francisco, he began working in the construction trade as a journeyman electrician.  With the start of WWII, he joined the Merchant Marines, graduated from the Merchant Marine Academy, and was stationed on Mare Island in Vallejo. Don served as a lieutenant and captained a troop ship in the South Pacific. When he returned from duty, he began a career in mortgage banking with Mason-McDuffie.

In 1950, Don met the love of his life Claire Marie Gallagher.  They married in 1952 and celebrated their 69th wedding anniversary this year.  The love they had for each other was reflected in their family and was an inspiration to so many.

While at Mason-McDuffie, Don was instrumental in the creation and implementation of VA home loans for returning veterans in California. He went on to develop the home loan division and Mason-McDuffie became one of the largest privately owned mortgage companies in the United States.  Don became the president of the mortgage division in the early 1960’s and after a 32-year career, he retired in 1982.

His family will forever cherish the many memories of his love of snow skiing.  He was among the first skiers at Squaw Valley on opening day and skied his last run at 90 years old.  He felt very blessed to spend time at their home in Incline Village at Lake Tahoe with his family and friends.

Don was a member of the Pasatiempo Golf Course and a founding member of Spyglass Golf Links. He was an accomplished golfer with 6 Hole-In-Ones and loved to take numerous guests to play Spyglass. Another hobby Don loved was woodworking. You could always find him in his shop building something.

Don will be remembered for his generosity, great sense of humor, forward thinking, kind spirit and, last but not least, his “Pancakes & French Toast”.

Above all else, Don was a true family man and is survived by his beloved wife Claire and their sons and daughters. Maryanne Babiarz (Mark), Don Tedsen, Jr. (Leslie), Jim Tedsen (Debbie), Michele Fazzino (Brian) and Mark Tedsen (Stacey). He was proud of his 13 grandchildren and numerous nieces and nephews.

Don was preceded in death by his parents and sisters, Alma Orengo and Dorthea Shattuck.

Please visit the Benito and Azzaro home page to leave your prayers and thoughts with his family.  Any acts of charity can be made to Saint Jude Hospital, Hospice of Santa Cruz, or your favorite charity in memory of Don Tedsen.

A private family ceremony will be held in Santa Cruz, with a Memorial Mass announced later this year.

Share Your Memory of
Don
Upload Your Memory View All Memories
Be the first to upload a memory!
Share A Memory