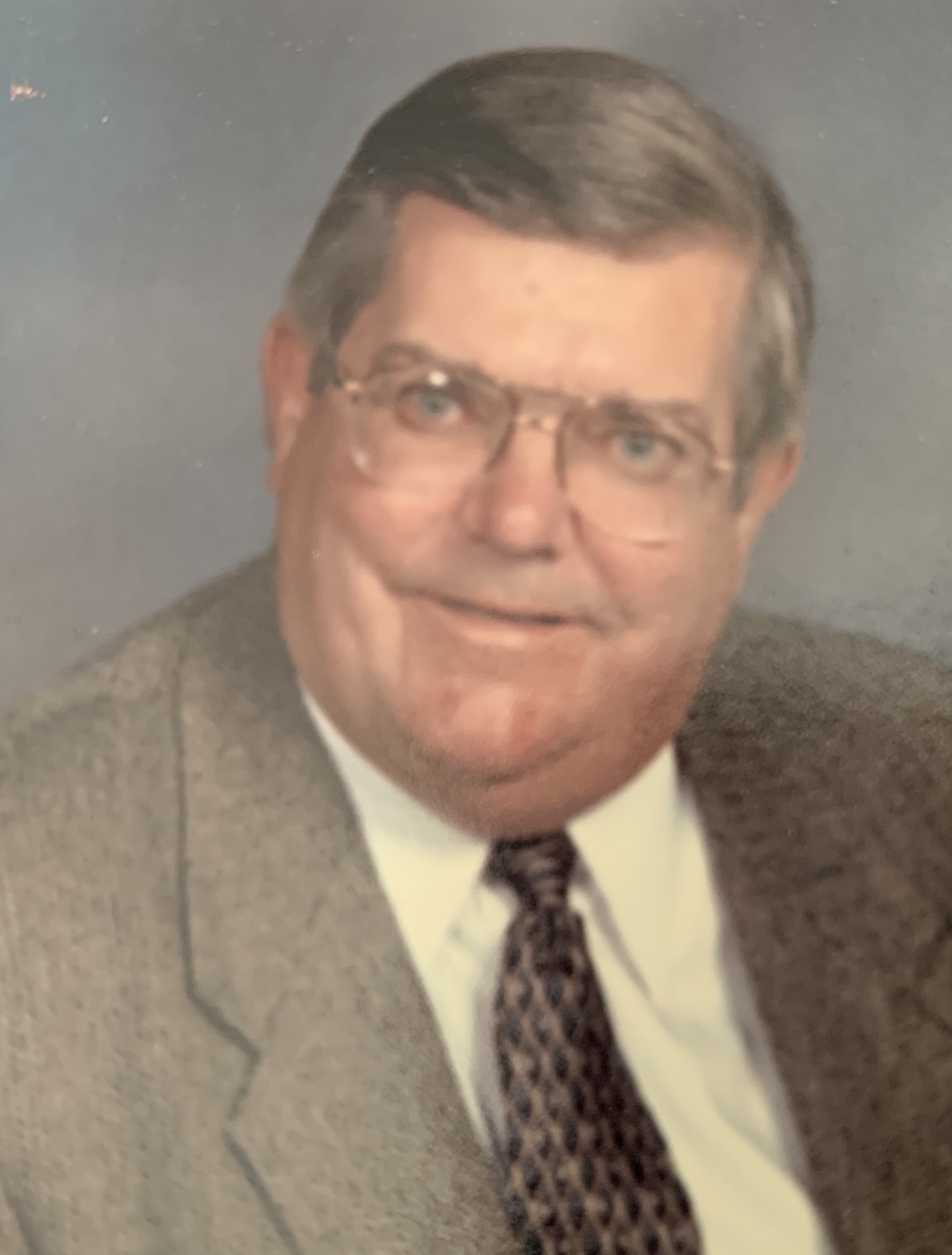 Clifford Peter Knudsen, 79, of Aptos, CA, died at home in the early morning hours of Thursday, April 15th, 2021. Cliff was born in Perth Amboy, NJ, on March 15th, 1942, to Mary and Cliff W. Knudsen. He was a successful high-tech executive, voracious reader, math wiz, passionate NY Giants fan, fisherman, beach lover, and, above all, a devoted son, husband and father.

Cliff graduated from Perth Amboy HS in 1960 and attended Brown University, where he played freshman football. In 1962, he transferred to Newark College of Engineering (renamed NJIT) and graduated with a BS and MSEE. Cliff later earned an MBA from Rutgers University. He had a successful career working for RCA, Wyle Laboratories, Fairchild Semiconductor, Samsung and IXYS.

Cliff is survived by his wife Doris Knudsen and five children, their five spouses and ten grandchildren. An only child, he gave selflessly to see his children thrive. His career required a lot of travel, but he prioritized being present for his kids whether it was coaching or attending activities. As the first in his family to attend college, Cliff made sure his five children achieved that accomplishment. In the past years, he enjoyed attending his grandchildren’s activities and was incredibly proud of their educational endeavors.

Cliff had a skill for creating social connections. When the family moved from a tight-knit community in New Jersey to California, he and his wife quickly forged friendships that became their “West Coast” family. In retirement, Cliff continued to serve others fundraising for Resurrection Church and giving time and cooking skills to Calvary Episcopal homeless shelter and Second Harvest. A memorial will be on Saturday, July 3rd at 11:00 a.m. at Resurrection Church in Aptos. In lieu of flowers, please consider donating to Second Harvest.

To send flowers to the family or plant a tree in memory of Clifford Knudsen, please visit Tribute Store

Share Your Memory of
Clifford
Upload Your Memory View All Memories
Be the first to upload a memory!
Share A Memory
Send Flowers
Plant a Tree