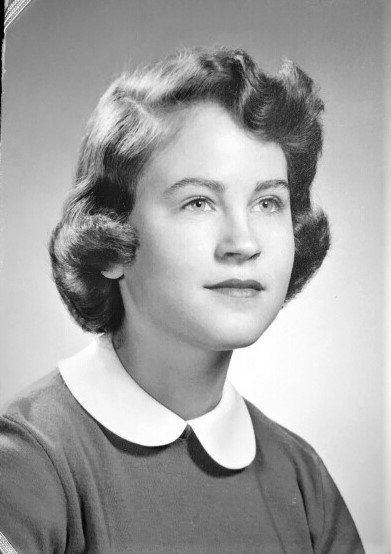 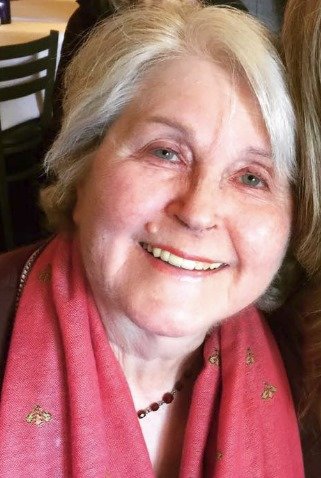 She was born Donna Louise Luiz, 7 Sep 1938 in Merced, and passed away 1 December 2020 in Santa Cruz. Her early years were spent on the family ranch in Atwater where her father farmed sweet potatoes and watermelons. When she was five years old her mother, was hospitalized with polio for two years. She lived with her grandmother where she developed her characteristic independence and ingenuity. Her father sold the ranch and moved the family to Modesto, where she graduated Downey High in 1956. While attending UC Berkeley, she met HR Edgar III. They married in 1958 and  while raising four sons, Donna  attended Diablo Valley College and received a degree in Fashion Design. During this time she used her skills to bring in income as an independent seamstress, hairdresser, and home chef. She managed a bridal store, then moved into banking, beginning as a teller trainee, and rose to become a branch manager, then regional operations officer. Her children grown, she began a new chapter, meeting and marrying John Blundell, an advertising executive. They shared a love of gourmet cooking and travel.  She accompanied him on many business trips and trade shows. They moved to Bellingham, Washington, then Aptos, California. Donna worked in the offices of the James Lick Observatory at UC Santa Cruz, often providing hospitality for visiting researchers from around the world. Russian astrophysicists were treated to a barbeque on her patio, and Japanese astronomers were taken to the Saddle Rack western bar. After John departed, she met Dr Bernard Goldner, an environmentalist. They became domestic partners and spent seventeen years together in Santa Cruz. In 2007, she had the incredible luck to make contact with her daughter, Terri, who she had to give up to adoption 50 years earlier while a college student. This brought a beautiful loving relationship with Terri’s family of five sons, and now, 20 grandchildren. After Bernie’s passing, Donna remained independent in her home until the end. She weathered many difficult hospitalizations under covid rules in the last year, but returned to her home and passed peacefully surrounded by family. Her only religion was her family, over the years doing her best to gather her own family at every occasion and maintain contact with her many cousins, nieces and nephews. She lives on in the memory of her five children and spouses, Terri and Chris Holladay, Neil and Tricia Edgar, Eric Edgar and Anne Kittilstad, Evan Edgar, Sean and Maria Edgar, 12 grandchildren, and 20 great grandchildren. A celebration of her life will be held Saturday 11, September 2021 at noon at  Michael's on Main Restaurant , 2591 S Main St,  Soquel, California.

To send flowers to the family or plant a tree in memory of Donna Blundell, please visit Tribute Store
Saturday
11
September

Share Your Memory of
Donna
Upload Your Memory View All Memories
Be the first to upload a memory!
Share A Memory
Send Flowers
Plant a Tree