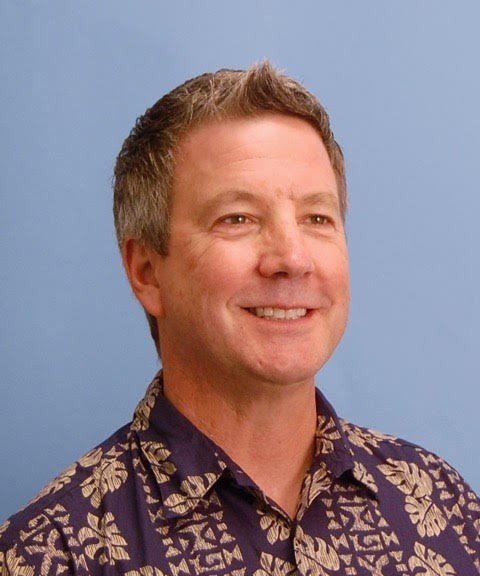 Andy was born in Ithaca, NY and raised in Cherry Hill, NJ by his parents Andrew T. Hospodor and Rose Marie Hospodor (née Pitarra) alongside his sister Sarah and brother Peter.

After high school, Andy attended Lehigh University in Bethlehem PA, receiving a B.S. in Computer Engineering in 1981. He continued his studies at Santa Clara University, earning his Masters in 1986 and PhD in 1994. He brought his talents to several data storage companies in Silicon Valley, including IBM, Quantum (Maxtor) and Western Digital, and helped found several data storage startups before serving as the Executive Director of the Storage System Research Center at UC Santa Cruz. At Grid Plan, his last company, he was a qualified expert witness in court on data forensics, industrial espionage, intellectual property infringement and medical cannabis.

In addition to developing numerous patents for data storage, Andy also pioneered several methods of cannabis extraction, specifically for medicinal use with chemotherapy patients. After losing his partner Anne to pancreatic cancer in 2014, Andy devoted a significant amount of time and energy to researching pancreatic cancer, including lobbying members of Congress with the Pancreatic Cancer Action Network to increase awareness and funding for pancreatic cancer research.

Bronco was the epitome of a good time. His hobbies included blasting surf guitar music, playing pinochle late into the night, watching old sci-fi movies and TV, his favorite being Star Trek, refereeing roller derby matches, cycling, and making pizza and pasta in his state-of-the-art home kitchen, which his family is still trying not to break in his absence. An avid collector, he had a tireless passion for restoring vintage Volkswagens, scooters, and Fender guitars and amplifiers. His love for surf guitar lives on in his surf bands, Surf Trek (lead guitar) and Shuttleducks (lead guitar).

Despite being diagnosed with stage III pancreatic cancer and receiving a six-month prognosis in 2019, Andy charged ahead with his hobbies and research for another two years, continuing his consultant work and volunteering with the Pancreatic Cancer Action Network, creating patents for extraction, and developing a ranch property in Watsonville.

In lieu of flowers, contributions may be made to http://support.pancan.org/goto/andyhospodor

To send flowers to the family or plant a tree in memory of Andrew Hospodor, please visit Tribute Store

Share Your Memory of
Andrew
Upload Your Memory View All Memories
Be the first to upload a memory!
Share A Memory
Send Flowers
Plant a Tree