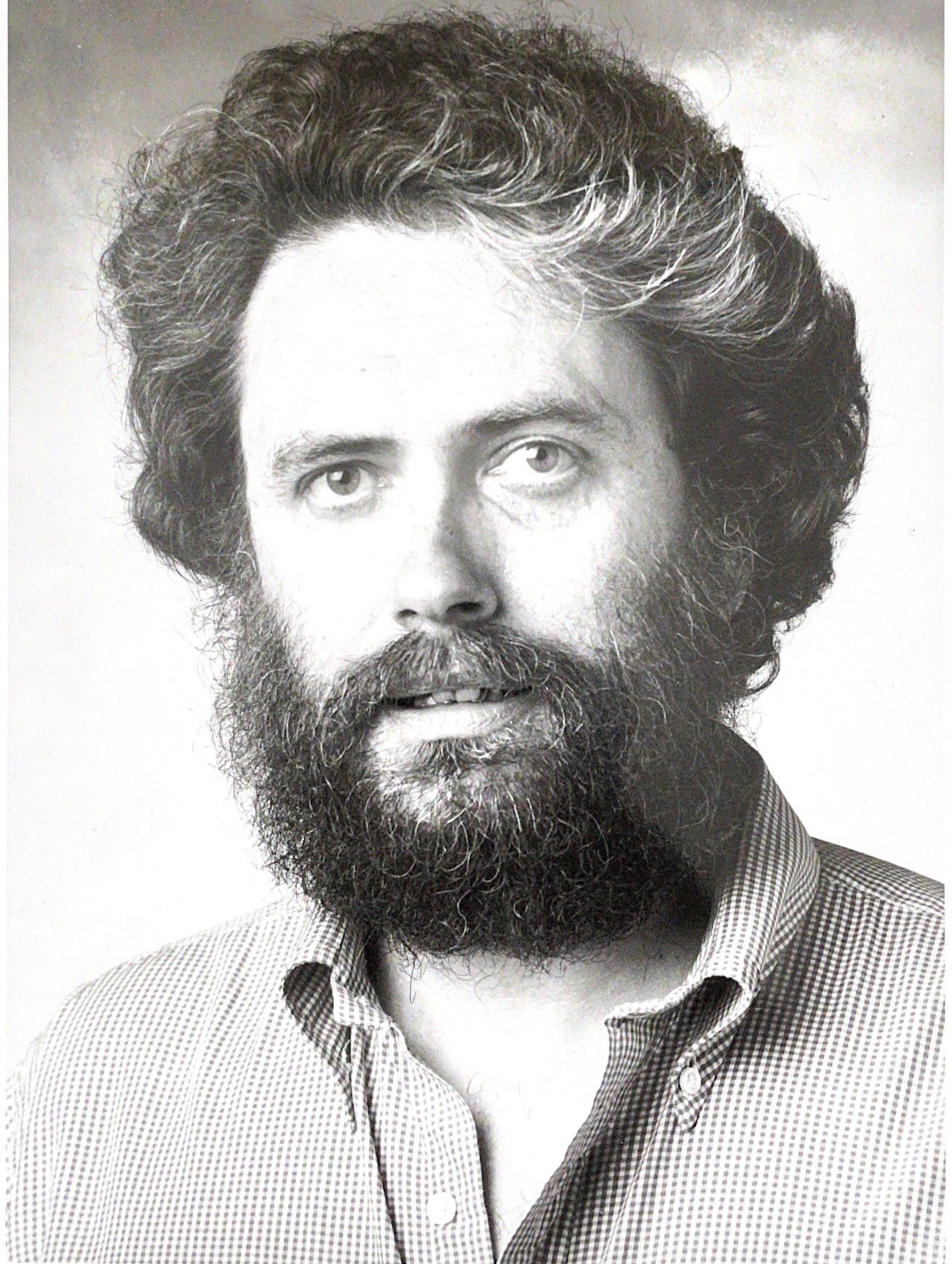 Born in Great Barrington, Massachusetts to Sophie and John Lynch, he attended the local public schools and distinguished himself as gifted student.  He earned a scholarship to Harvard where he studied Classics.  He went on to earn a PhD in Classics from Yale.  Upon finishing his degree, he packed his car and drove west to become a founding member of Classics, teaching Greek and Latin languages and literature at UCSC for more than 37 years.  John was a gifted and committed teacher who dedicated his career to inspiring undergraduate students to consider the importance of the ancient world and its relevance to modern life.

John had a particular connection to Cowell College.  Upon arriving at UCSC, he served as a Preceptor at Morrison House and there met his wife, Sheilah.  They went on to serve as Preceptors together at Parrington House for years.  In 1983, John was appointed Provost of Cowell serving in that position for 6 years.

Upon his retirement, he was a dedicated member of the St. Francis Soup Kitchen Board and worked to serve and understand the unhoused population of Santa Cruz County.

John had remarkable intellectual curiosity that he sustained throughout his life.  He collected books, magazines, films, records and recordings on shockingly large variety of subjects.  Upon receiving his diagnosis, he read volumes of medical journals and books on Parkinson’s disease with his research at times rivaling that of his doctors.

He loved sports, music, wine, good food and friends.  John leaves countless colleagues, students and friends that are all benefactors of his knowledge and dedication.

He is survived by his wife Sheilah Lynch of Santa Cruz; his daughter and son-in-law Bernadette and Jon Hornig of Minneapolis, MN;  his son, Brendan Lynch and daughter-in-law, Danielle Alarcon of Los Angeles; his sister and brother-in-law, Caron and Jack Hobin, and nephew Sean Hobin of Great Barrington, MA; and his grandchildren Ella, Will and Sophie Hornig.

John was not a fan of formality or fussiness and requested no formal service.  He believed life was for the living.  His ashes will be scattered at UCSC.  Anyone seeking to honor John’s life is encouraged to read a book, watch a foreign film, perform an act of service.  Anyone wishing to make a memorial contribution in his name is encouraged to support Cowell College, Friends of the Santa Cruz Public Libraries or the St. Francis Soup Kitchen.

To send flowers to the family or plant a tree in memory of John Lynch, please visit Tribute Store