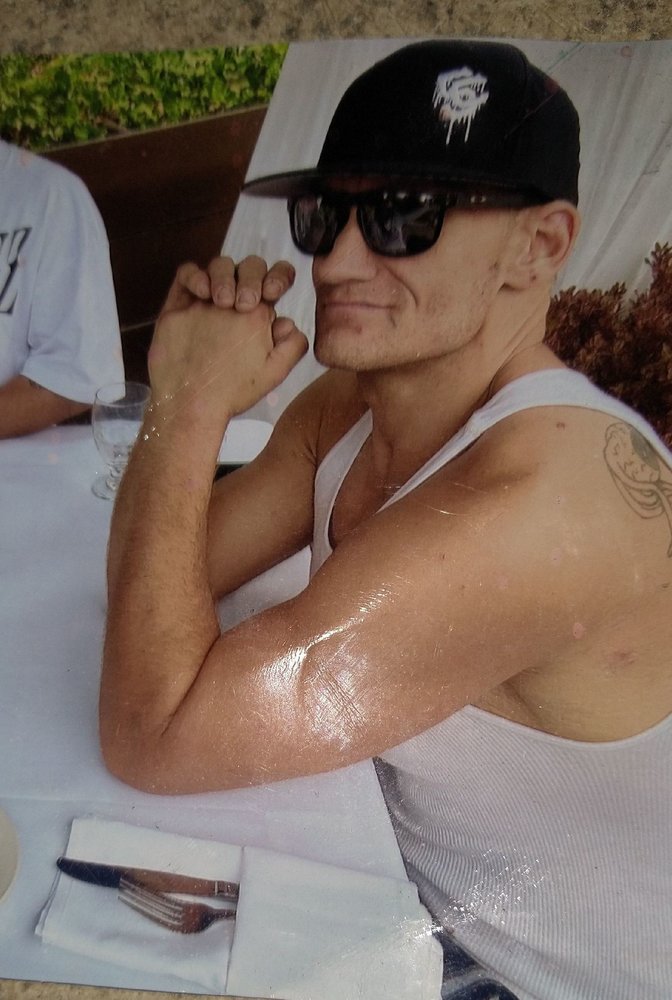 Michael Joseph Yaeger a long time resident of Santa Cruz passed away on July 15, 2021. He was 36.

Born in Santa Cruz on January 15, 1985 the son of Jacqueline Setre. He grew up in Santa Cruz where he attended Natural Bridges Elementary, Branciforte Middle School and Harbor High School. He also lived for a period of time in Carlsbad, New Mexico.

Arrangements are under the direction of Benito & Azzaro Pacific Gardens Chapel.

To send flowers to the family or plant a tree in memory of Michael Yaeger, please visit Tribute Store

Share Your Memory of
Michael
Upload Your Memory View All Memories
Be the first to upload a memory!
Share A Memory
Send Flowers
Plant a Tree