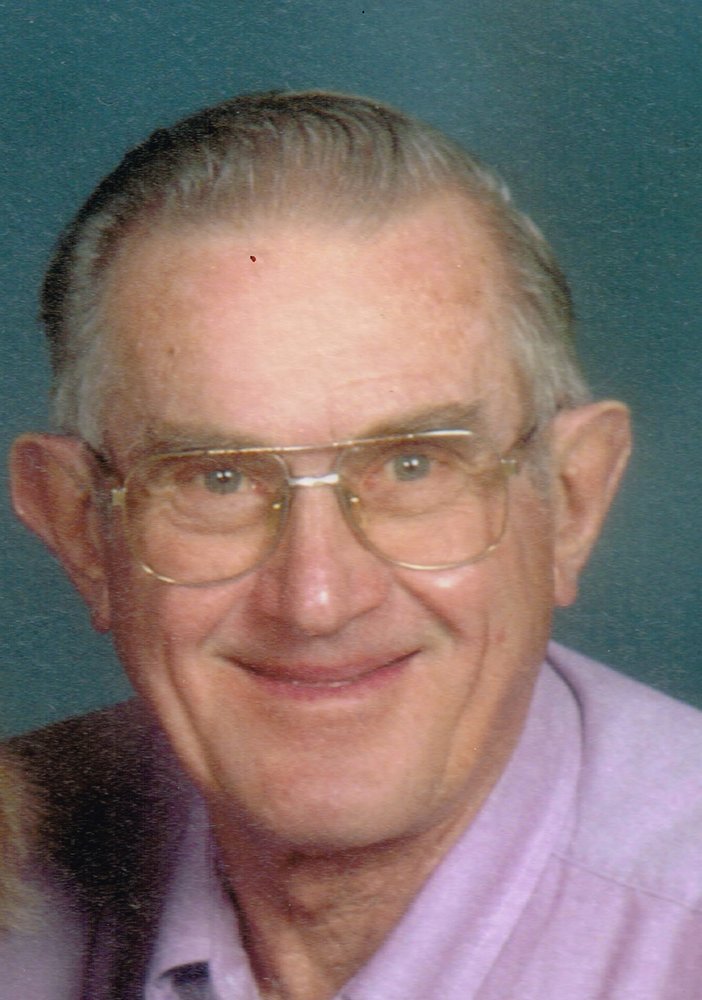 A Memorial Mass will be celebrated in Aptos on August 21, 2021 for Robert Montague who passed away at his home with his loved ones at his bedside.  He was 88 years old.

Robert Chester Montague was born in Fullerton, California. He attended local schools in the Los Angeles area and served his country in the U.S. Coast Guard.  Upon completion of his military service, he graduated from Cal Poly SLO in 1960.  After working in farming, he began a career in banking that spanned over 27 years, working in agricultural appraisal in the Central Valley of California and San Francisco for Bank of America.  Robert moved to the Santa Cruz area in 1988 and worked for several years as an appraiser with the Santa Cruz County Assessor’s Office.

Bob, as loved ones and colleagues affectionately knew him, was a dedicated volunteer for 18 years with Pajaro Valley Loaves and Fishes.  He earned the nickname “Always There Bob” for his devotion to the program. He was a 32-year parishioner of Resurrection Catholic Church in Aptos.  Bob also volunteered as a docent at Seacliff State Beach, where he directed Cement Ship history walks, fossil walks, and special tours for numerous scouting and youth organizations.  He enjoyed passing on knowledge to the younger people he encountered, and they in turn became benefactors of his passion.

Bob was intelligently curious about places that he visited and topics that he could share with others.  He and his wife Beverly were accomplished world travelers, touring in the United States, Europe, Japan, and China. Bob would intricately study and research the countries or regions that they would visit well before they traveled. Their daughters treasure Bob’s excellent photographs of beaches, waterfalls, and mountains from their many family camping trips to national, state, and provincial parks.

He is survived by his beloved wife of 65 years, Beverly Montague, his four daughters and sons-in-law, Catherine and Peter Lipson, Marjorie and George Alfs, Donna and Richard Hight, and Nancy and Michael Archer.  Bob also leaves his ten loving grandchildren, and his brother and sister-in-law, Norman and Mady Montague.  He was preceded in death by his sister, Virginia Craig.

The mass will be celebrated on August 21 at Resurrection Catholic Church (7600 Soquel Drive) in Aptos, beginning at 10 am.  He was laid to rest in a private ceremony at Our Lady of Mt. Carmel Cemetery in Aptos.  A kind act of charity can be made to donate in Bob’s memory to: PV Loaves and Fishes 150 2nd Street, Watsonville, CA.  95076   (www.pvloavesandfishes.org/donate.htm)