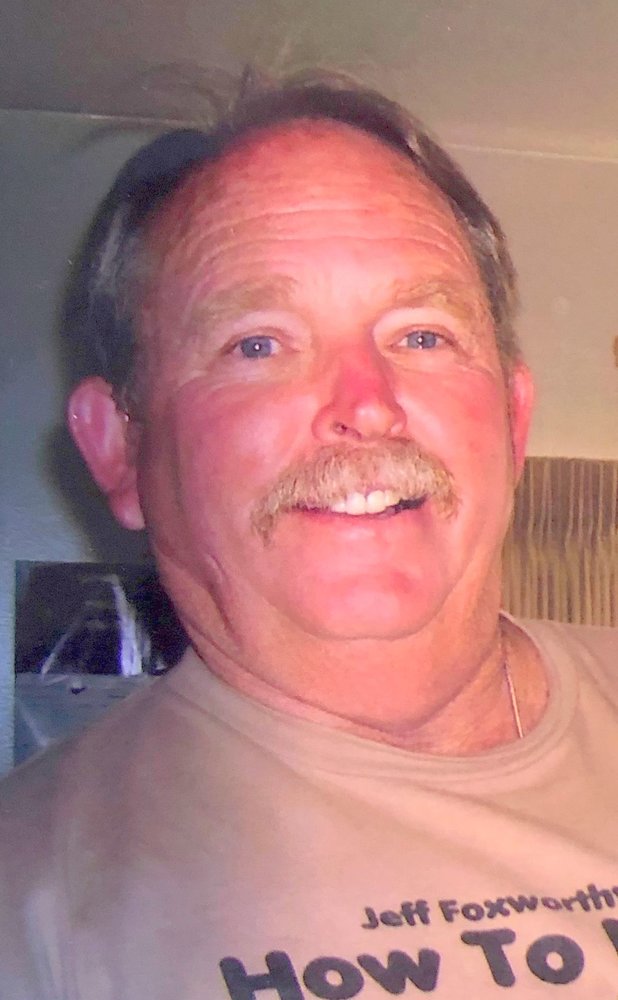 David L. Begley passed away at Dominican Hospital at the age of 74, following complications he suffered from a lengthy illness.

Born in Santa Cruz, California, to Chet Begley and Maudie (Baker) Begley. David was proud of the fact that he resided in the family home in Capitola where he was raised. Growing up in Capitola, he spent his time swimming and surfing.

He was preceded in death by his father, Chet Begley, his stepfather Larry Williams, his brother Larry Begley and his mother, Maudie (Baker) Williams.

Dave graduated from Soquel High School, and served his country in the Vietnam War with the US Army, 101st Airborne . He returned from his duties overseas and resumed his work in fabrication & Plating shop at Watkins Johnson. In the 1980’s he opened his own outboard motor business, “Dave’s Outboard.”

Dave was a talented woodworker and carpenter.  He remodeled his cabin at Eureka Farms Duck club in Los Banos, where he was part owner. He built cabinets and toy boxes, twin beds, and even constructed a rocking horse (named “Rocky”), for his three grandsons.

He loved the outdoors, and in his younger days was a member of Ridge Runners dirt bike club on the Loma Prieta Summit. He was an avid hunter at both his duck club and enjoyed the comradery with his friends at Wild Country hunt club, in the Fort Hunter Ligget / King City Area.  He enjoyed fishing and spending simple but quality time with his loved ones.

He is survived by his wife of 39 years, Karen Begley of Capitola, his daughter Lisa Gosnell-Binkley of Capitola, and his son and daughter-in-law Jack and Carrie Gosnell of Turlock, CA; along with his 3 grandsons; Cooper, Logan and Maxwell Gosnell.

Please visit the Benito and Azzaro home page to leave your reflections and condolences with his family. Services will be held August 14th at 1:00pm, reception to follow. A kind act of charity can be made in Dave's memory to a charity of your choice.

To send flowers to the family or plant a tree in memory of David Begley, please visit Tribute Store
Saturday
14
August