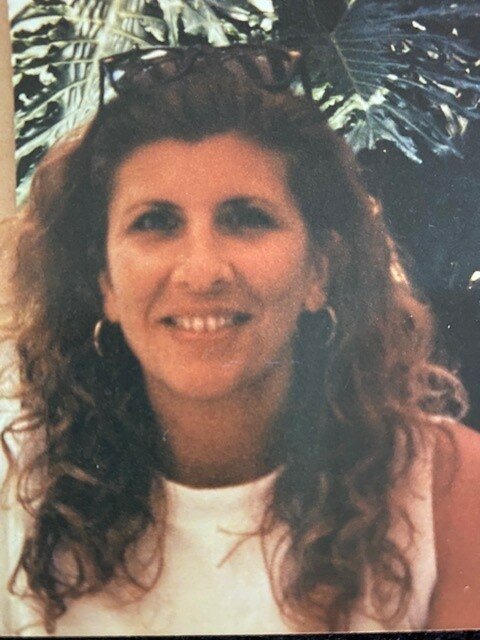 Marsha Angelo passed away on August 30, 2021 at her Santa Cruz home. She was 67.  She was born in Santa Clara on October 28, 1953 the daughter of Harry and Geraldine Angelo. Marsha grew up in Santa Clara and moved to Santa Cruz as a teenager. She attended Mother Butler Memorial High and later Soquel High. Following high school Marsha attended Cabrillo College where she received an Associate's degree in medical administration.

In her younger years she worked as a clerk at her family’s local grocery store, Opal Cliffs Food Center. She later worked at several medical offices throughout Santa Cruz and Hawaii.

Marsha enjoyed attending concerts, anything comedy and roller skating. She also enjoyed sailing in Hawaii with her brother Chuck. What was most important to her was spending time with her family and grandchildren.

She was a member of Twin Lakes Church and Narcotics Anonymous for more than 20 years.

At her request services are private. Arrangements are under the direction of Benito & Azzaro Pacific Gardens Chapel. To express your condolences or share a memory with Marsha’s family please visit www.pacificgardenschapel.com.

In lieu of flowers contributions may be made to Twin Lakes Church, 2701 Cabrillo College Dr., Aptos, CA 95003.

To send flowers to the family or plant a tree in memory of Marsha Angelo, please visit Tribute Store