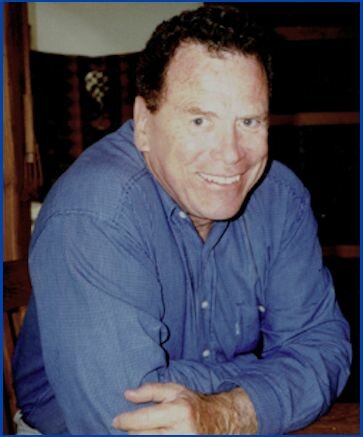 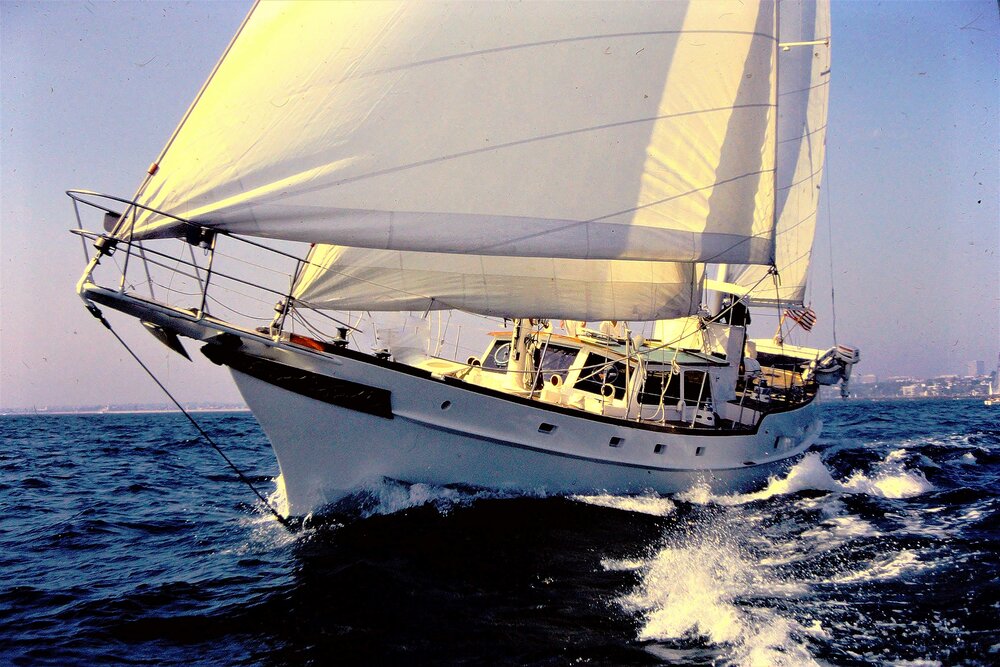 Keith was born in Los Angeles, California, to Edmund Harold and Margaret Wilkens Slingsby. He attended local schools in the Los Angeles and the San Francisco Bay area, including Bellarmine and Santa Clara University, and served his country aboard a U.S. Navy Icebreaker.  At the completion of his military service, he married Ann Dean Miller and started a family beginning in Santa Barbara, California. Then, moving to the Palos Verdes Peninsula for the next 20 years.  Keith worked with the Bank of America and then with the investment firm Sutro Company.  Following his departure from Sutro Company, Keith became an entrepreneur, buying Checker Cab of Long Beach and by identifying a school-based need for the specialized transportation of disabled children. In addition, Keith started Pinetree Transportation and the California Charter Bus Companies building these companies to the largest privately held school transportation companies in California. Following his success in the transportation sector, Keith started Pacific Vacuum Truck Company and Pacific Environmental Management companies focused on the transportation of hazardous materials. In the spirit of a true entrepreneur, Keith paired marketplace-based needs and opportunities with successful business organizations.

After the passing of his first wife, Ann, Keith became an avid sailor.  From his home port in Newport Beach, California, he sailed from Glacier Bay, Alaska in the Pacific Ocean and from Acapulco, Mexico in the Sea of Cortez aboard the ‘Mystic’ and, later, the ‘Orcella’.  In addition, Keith travelled the world with his second wife and dear friend, Renee Marie Castagnola, touring the United States, Europe, Turkey, and China.  Keith married a third time to Leigh Erin Connealy and had three children Robert, Alannah, and Grant.

In his retirement, Keith moved to Gilroy, California to reside close to his family, living in the historic Wheeler Manor apartments.

Share Your Memory of
Edmund
Upload Your Memory View All Memories
Be the first to upload a memory!
Share A Memory
Plant a Tree