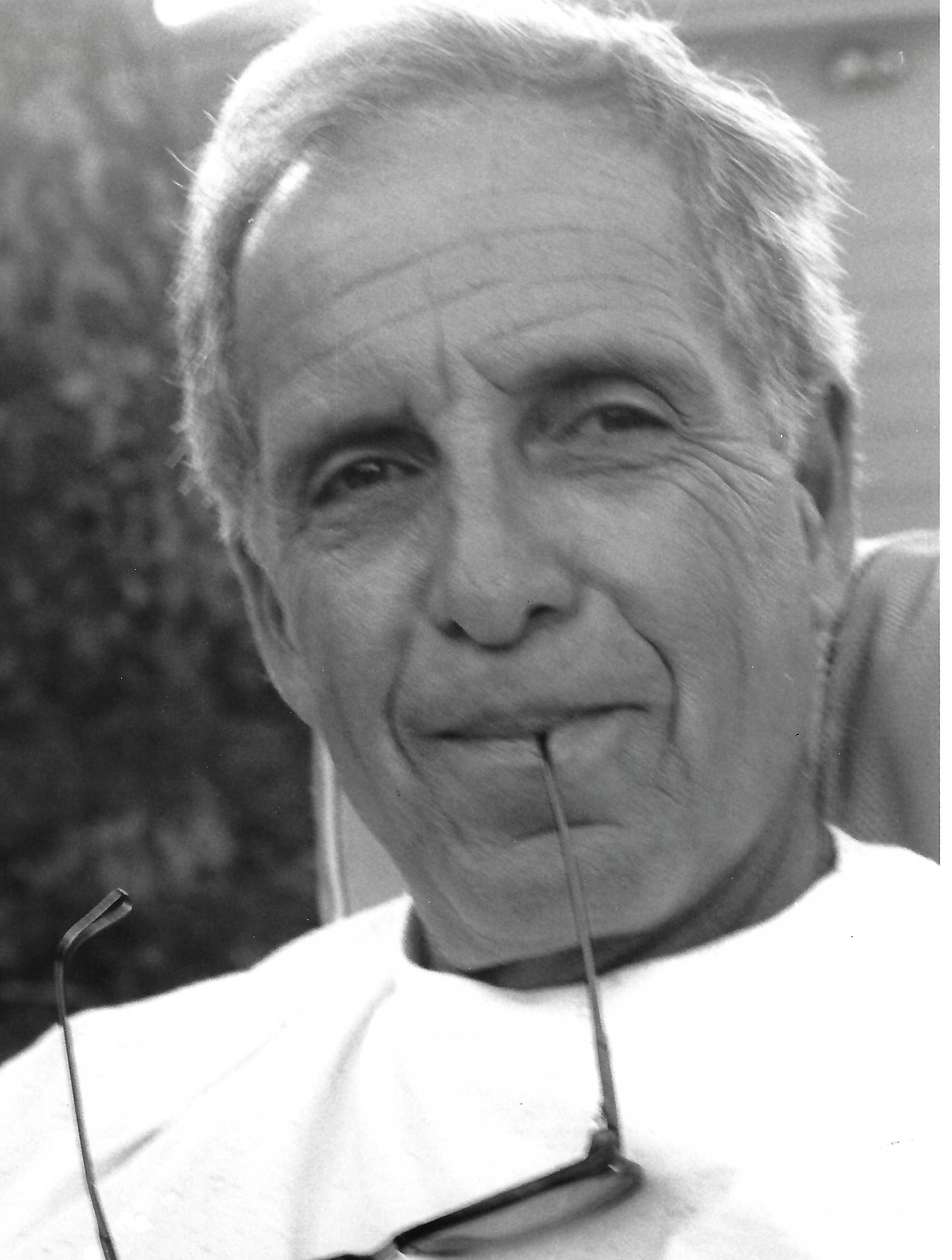 David Evan Kaun passed away at his residence on September 9, 2021. He had tested positive for COVID-19 a few days prior to his death. David came to Santa Cruz in 1966 as a founding faculty member in Economics at UC Santa Cruz, having completed his PhD at Stanford University and serving as a fellow at the Brookings Institution. He joined Stevenson College in its first year, and served as provost in the early 1980’s, during which time he created the Stevenson Fellows pro- gram, which brought to campus luminaries such as George McGovern, Bella Abzug, and Carole King. During his 50-year tenure as an active faculty member, his impact could be seen in his scholarly articles, books, and breadth of courses, but was probably most profound in its effect on his students and colleagues. He made numerous gifts to the campus, including establishing a matching fund to increase the endowment of the Gabriel Zimmerman Memorial Scholarship, which the campus had set up to honor Gabriel Zimmerman (Stevenson, ‘02, so- ciology), who was shot and killed while working as community outreach director for U.S. Rep. Gabrielle Giffords (D-Ariz.). He was a passionate advocate for students, which was vividly apparent when he went toe-to-toe with the Chancellor, who had opposed student demand that the Banana Slug be adopted as the UCSC mascot. David’s dedication to the Santa Cruz community far transcended the campus on which he became one of its longest serving faculty. He invested generously in local artists and arts education programs. An accomplished clarinetist himself who performed with the Santa Cruz Symphony for many years, David was a generous supporter of Shakespeare Santa Cruz, the Cabrillo Music Festival, the youth poetry program at Juvenile Hall led by his longtime friend Dennis Moreton, and the Kuumbwa Jazz Honor Band. He co-founded the chamber music festival Music in May with artistic director Rebecca Jackson. And beyond supporting the arts, David enjoyed an exuberant musical life of his own, which included wielding the baton of the Dave Kaun Dance Band in Phoenix, AZ while a student at Arizona State University, playing first clarinet in the Stanford Symphony Orchestra, where he met his first wife Barbara Ellis, and many joyful years playing with talented local musicians such as pianist Anne Lober and clarinetist John Sackett. David was born to Russian immigrants Sara and Albert Kaun in Chicago, Illinois in 1932. He is survived by his small, but proud lineage: his daughter, Abigail Kaun, and his granddaughter, Anika Narayanan, as well as countless friends, colleagues, mentees, and fellow members of the Santa Cruz community. Of all of the gifts David gave, getting to know him was one of the greatest, and his presence, sharp wit, at times problematic candor, and gargan- tuan heart will be dearly missed. Memorial contributions can be made at http://www.cfscc.org/DavidKaun

To send flowers to the family or plant a tree in memory of David Kaun, please visit Tribute Store

Share Your Memory of
David
Upload Your Memory View All Memories
Be the first to upload a memory!
Share A Memory
Send Flowers
Plant a Tree