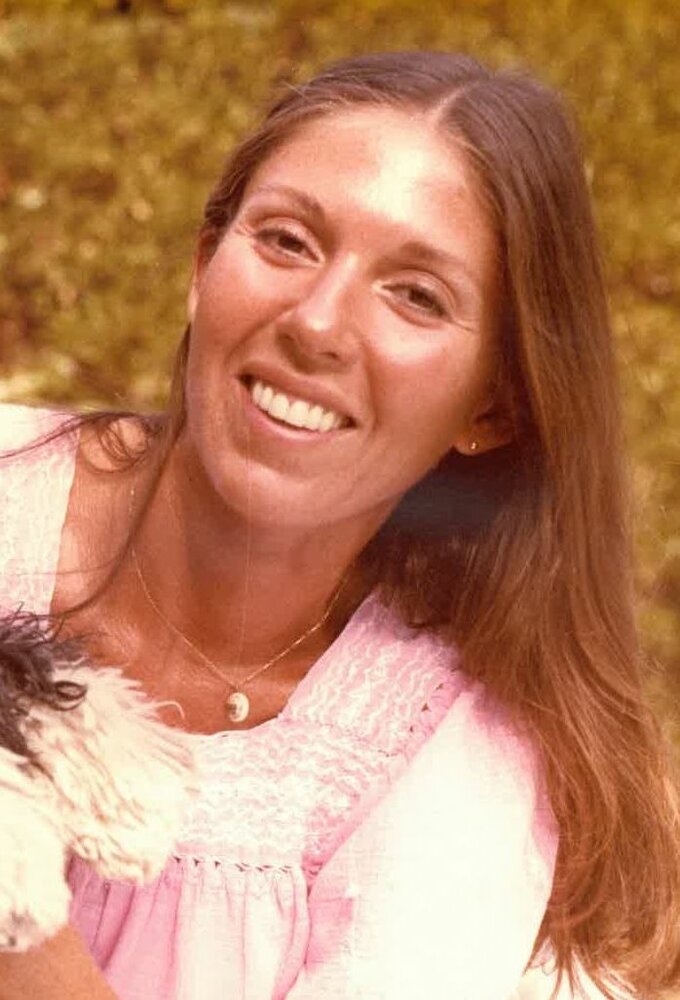 December 27, 1945 - September 24, 2021
50 Year Resident of Santa Cruz
A private committal will be held for Christine Wilson, who passed away at
Watsonville Community Hospital, following a lengthy illness, which she bravely
fought. She was 75 years old.
Born in Los Angeles, the daughter of Wayne and Marie Wilson, she attended
elementary and high schools in San Marino, California. Chris then earned a
Bachelor’s Degree in Psychology from the University of Santa Clara and returned
briefly to Southern California to work in the banking industry. But Chris had fallen
in love with Northern California and settled in the Santa Cruz area in 1970, where
she resided for the rest of her life.
She pursued her career in accounting for several non-profit organizations in the
Santa Cruz area. Those organizations largely provided services to the less fortunate
and supported animal rights and animal welfare. A self-starter and lifelong learner,
Chris was a voracious reader and student of spiritual awareness, the life sciences
and medicine. She enjoyed mysteries for light pleasure reading.
Chris will always be remembered for her eloquently irreverent sense of humor, her
independent lifestyle, and her many acts of kindness to her family and a host of
colleagues and fellow animal lovers. She is survived by her brother, Bob Wilson of
Soquel, California; her sister, Deanne Wilson, and brother-in-law, Larry Orloff of
Mendham, New Jersey; and her nephew, Bart Plank and his wife, Torrey Plank, of
Middletown, New Jersey, as well as their three children, Will, Maddy and Henley.
Chris’ family thanks Heartland Hospice and IHSS, along with all of Chris’ nurses
and caregivers, whose selfless assistance enabled her to spend her last year in her
own home with her beloved doggie.
Chris was survived by her cherished pet dog, Lucy, who now resides with Chris’
brother, Bob. In lieu of flowers, please consider a contribution to your local animal
shelter or organization that serves to keep animals out of harm’s way.

To send flowers to the family or plant a tree in memory of Christine Wilson, please visit Tribute Store