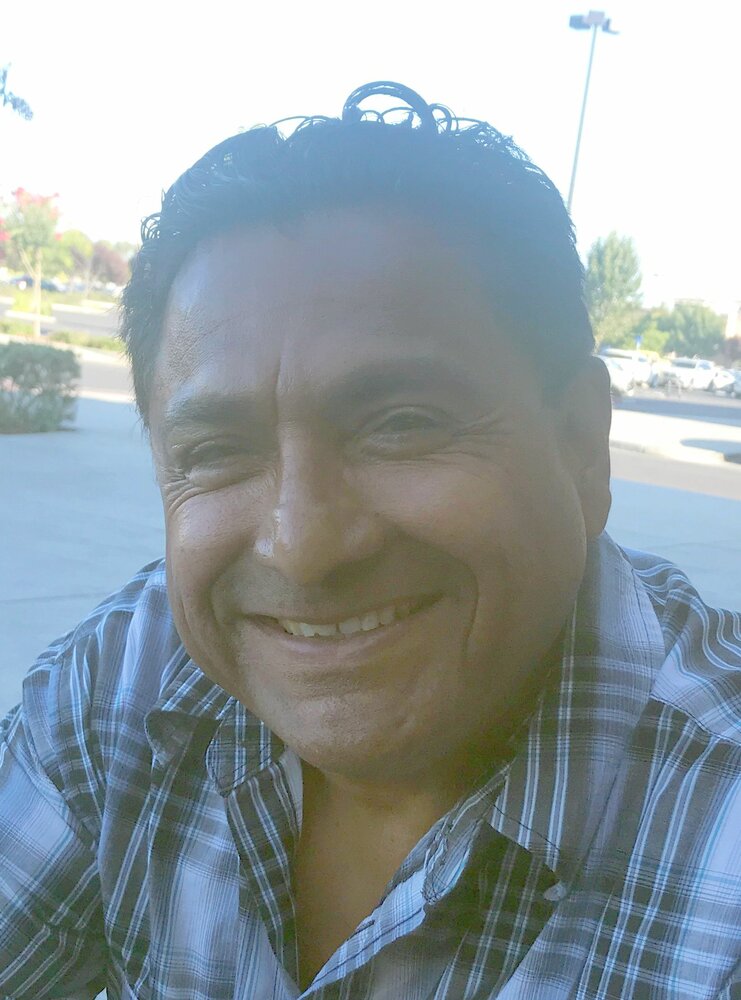 Friends and family will gather in Santa Cruz on his birthday October 6, 2021 to say farewell to David Alvarez who passed away in Santa Cruz, CA on September 20th.

David was born in Tucson, Arizona on October 6, 1960 but grew up on the Westside of Santa Cruz.

David’s family came to Santa Cruz in 1965. He attended Louden Nelson and Natural Bridges Elementary, Mission Hill Jr. High and Santa Cruz High. He graduated from Santa Cruz High School in 1978 where he played football, wrestled and was on the track & field team for the Cardinals.

David worked for several local Santa Cruz plumbing companies as an apprentice and later as a journeyman plumber before starting out on his own, operating his own plumbing and repair service with a career that spanned over 35 years.

David loved the beach and you could always find him near the ocean. He enjoyed fishing off the Santa Cruz Wharf with his brothers and friends. You could always find him at the Wharf as it was one of is his favorite places to hangout. David loved to stop by garage sales and antique stores as he collected coins and loved to find antique items. David was always a lucky guy; he once won a brand-new bicycle in a drawing from Jackson’s Bootery in downtown Santa Cruz and he loved playing the Lottery and Scratchers. He was obsessed with Bruce Lee and watched every movie that Bruce Lee ever acted in. David even had a pair of nun chucks and loved to pretend he was Bruce Lee.

Fond memories will continue to be shared by his friends and loved ones. He will be truly missed but he will always be remembered for that big heart and smile of his.

A gathering to celebrate David's life and his birthday will be held at Harvey West Park on October 6, 2021, 2:00PM to 4:00PM. A private committal has previously been held. In lieu of flowers, an act of charity can be made in David’s memory to: Boys and Girls Clubs of Santa Cruz County.

To send flowers to the family or plant a tree in memory of David Alvarez, please visit Tribute Store
Wednesday
6
October

Share Your Memory of
David
Upload Your Memory View All Memories
Be the first to upload a memory!
Share A Memory
Send Flowers
Plant a Tree