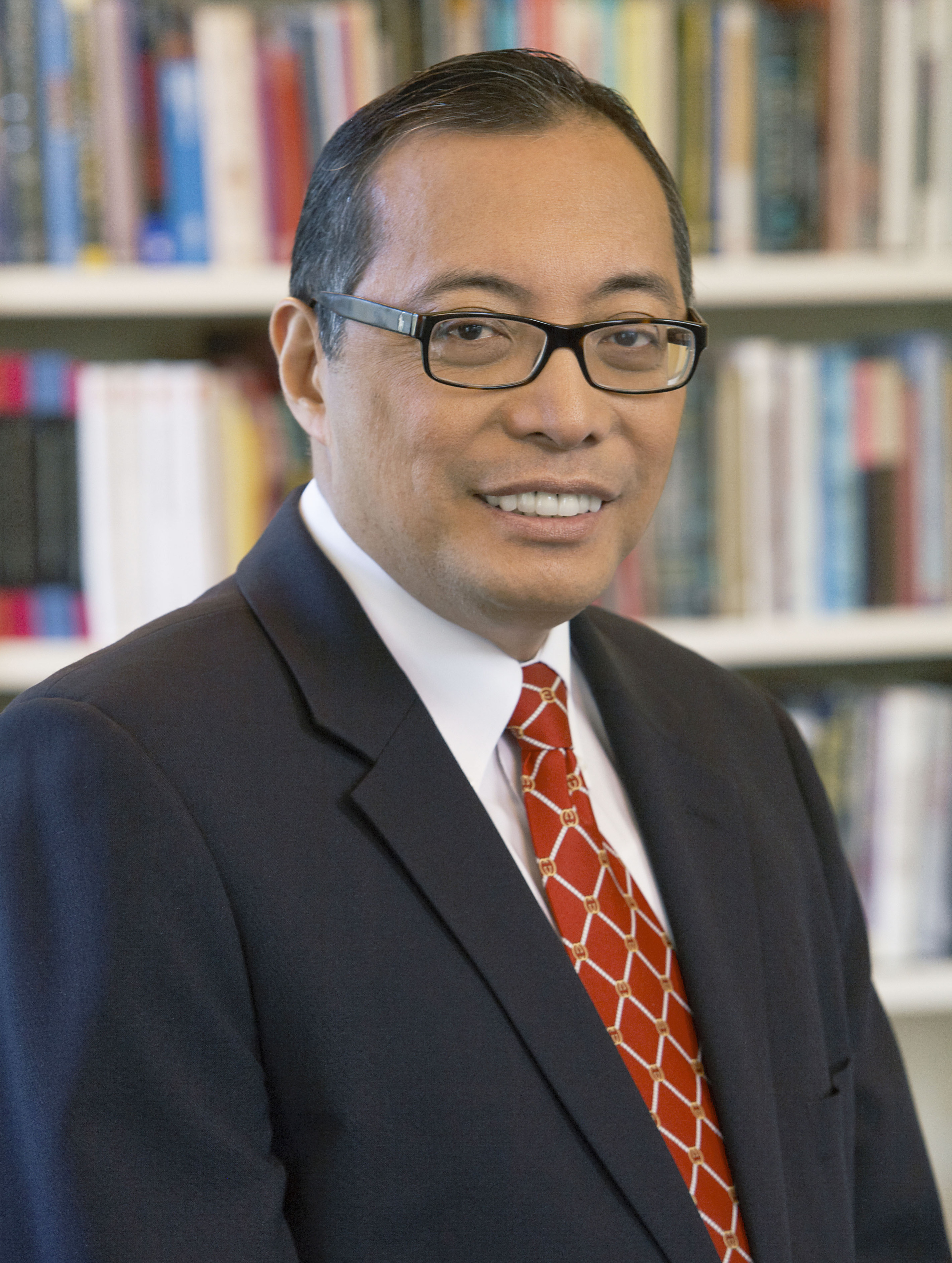 Luis María Ragasa Calingo passed away peacefully on October 1, 2021, at the age of 66, in Santa Clara, California. Luis fought a long, hard battle with numerous illnesses, polycystic kidney disease being among them. Unfortunately, pneumonia presented him with his final battle, leading to multiple organ failure. Despite his pain, Luis stayed strong until the end. With family serving as the core of his life, Luis expressed his profound love for his wife and daughters before his passing. His wife, Gemeline, and daughters, Ashley Marie, Alexandra Nicole, and Arienne Louise were at his bedside when he took his last breath.

Luis was born in Quezon City, Philippines, on June 10, 1955, to Mariano Calingo and Lucia Ragasa Calingo. The eldest child of engineers, Luis excelled in school and served as a role model to his five younger siblings, Angelito, Arnulfo, Roberto, Thomas, and Carmela. His formative years were heavily shaped by the unexpected passing of his mother, Lucia, when he was 12.

As a young adult, Luis was involved in numerous community and church organizations. He enjoyed singing and playing the guitar, and played for his church’s singing group, Bread and Wine. Luis and his future wife, Gemeline, were childhood friends who got to know each other better through the Legion of Mary church group. Luis and Gemeline celebrated their 40th wedding anniversary this past August 22.

Luis was a strategic thinker, community leader, and visionary. He believed in leading by example, practicing collaboration, and helping others reach their highest potential. Luis’s accomplishments spanned decades and countries. After receiving his bachelor’s degree in Industrial Engineering and master’s degree in Urban and Regional Planning at the University of the Philippines, he continued his educational pursuits in the United States at the University of Pittsburgh, from which he obtained his MBA and Ph.D. in Business Administration. He received the Distinguished Alumnus in Education and International Development awards from the UP Alumni Association (UPAA) and the UPAA in America, as well as the Most Outstanding Alumnus Awards from the UP College of Engineering and the UP School of Urban and Regional Planning.

Luis’s commitment to education expanded beyond university settings. He served as the Asian Productivity Organization’s principal consultant to several Asian governments to establish their national award programs for quality assurance and business excellence. He was an active member of the Board of Examiners of the Malcolm Baldrige National Quality Award, America’s highest award for quality and performance excellence. Further, the World Bank had engaged him to assist Thailand’s Ministry of Education in instituting a Baldrige-based Education Performance Excellence system to 20 universities throughout Thailand. Through his extensive and varied executive leadership experience in higher education, Luis has left a legacy as a champion of quality management, international community engagement, and institution rebuilding.

Luis is survived by his beautiful wife, Gemeline, of Santa Cruz, California. He was a proud father to his three daughters and son-in-law, Ashley and Roger Boyle of Fairfax Station, Virginia; Alexandra of Chicago, Illinois; and Arienne of Santa Cruz, California. He enjoyed spending time with his brothers, their spouses and children, and his sister, Arnulfo and Evelyn of La Mirada, California; Angelito and Doris, Roberto and Gladys, Thomas and Maryanne, and Carmela of Manila, Philippines. He was preceded in death by his parents, Lucia and Mariano.

To send flowers to the family or plant a tree in memory of Luis Calingo, please visit Tribute Store
Wednesday
13
October

Share Your Memory of
Luis
Upload Your Memory View All Memories
Be the first to upload a memory!
Share A Memory
Send Flowers
Plant a Tree