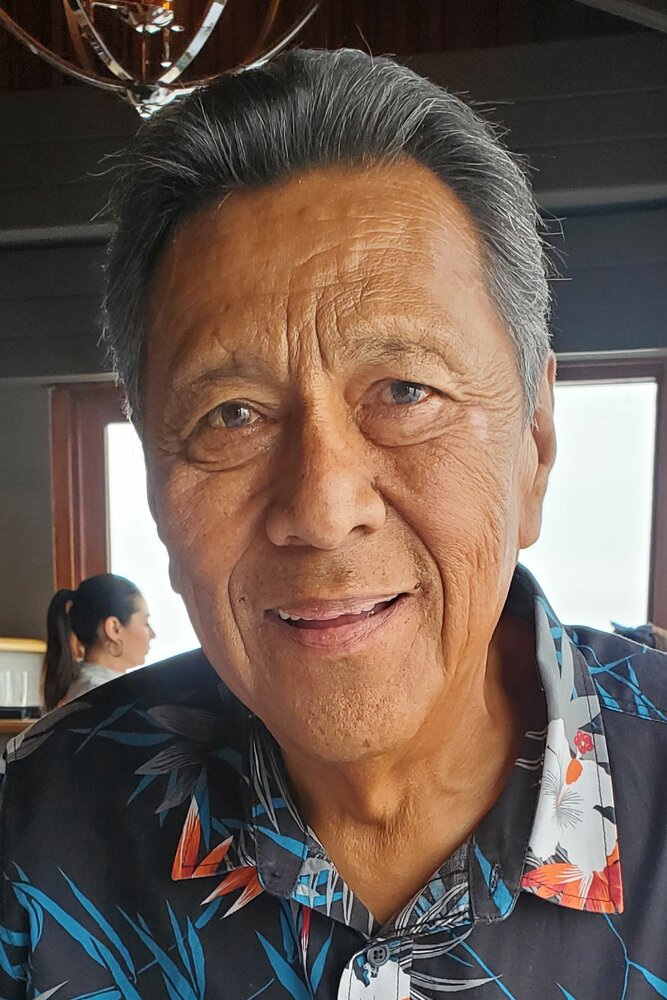 Family and friends are mourning the loss of a loving father, brother, and friend, Richard “Rich” Menor, who passed away in his Capitola home on Friday, October 8th.  He’s welcomed in Heaven and preceded in death by his father, Tony, mother, Delphine, brother, John, and sister, Lola. Born and raised in Watsonville, he was 74 years old.

Rich graduated from Watsonville High School and briefly attended Cabrillo College.  He was a determined and devoted produce broker and wholesaler who independently established himself in the agricultural and restaurant industries in Santa Cruz County. He was a charismatic, passionate, and giving man who was easy to spot by his iconic turquoise Ford truck.

For more than 50 years he worked in the produce industry starting as a delivery driver, then a broker, and consistent owner of his own wholesale business. He leaves many friends from his business ventures who benefited from his dedication. He was steadfast in making sure he served his customers to the highest standard.

Rich loved the ocean and driving along Seacliff Drive and Steamer’s Lane with his best furry friend Angel, the beloved family dog, in the passenger’s seat of his recognizable truck. He enjoyed visiting South Lake Tahoe for its beautiful scenery and indulging in blackjack and buffets. He was a sports enthusiast and enjoyed following Bay Area sports teams, the San Francisco Giants, and the San Francisco 49ers.

He leaves behind his daughters Jasmine Menor and Summer Watson; his son Myles Menor, and his former spouse and longest, dearest friend Valery Opland.

To send flowers to the family or plant a tree in memory of Richard Menor, please visit Tribute Store