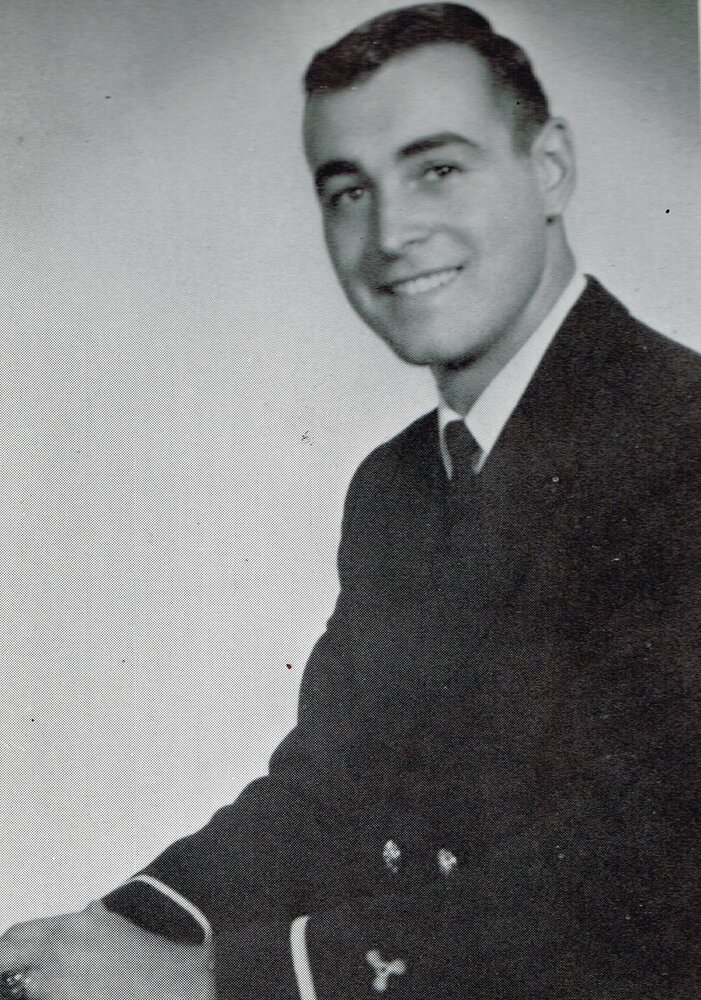 A committal at sea ceremony is planned for James Duncan who passed away at his Aptos home following a lengthy illness. He was 82 years old. Born in San Mateo, California, Jim moved to Vallejo as a youngster and graduated from St. Vincent High School. He had a lifelong love for the sea, and after apprenticing as a machinist at the Mare Island Naval Shipyard, he enrolled in the California Maritime Academy where he earned a Bachelor of Science degree in marine engineering as well as a U. S. Coast Guard license as a third assistant engineer in America’s merchant marine. For two years, Jim sailed on merchant ships to ports in the Orient, Europe, and South America, where he saw duties that included rescues at sea while transporting people, raw materials, and manufactured goods.

Following his sea service, Jim went to work in the marine engineering department at Westinghouse in the Santa Clara Valley. He became a noted engineering specialist in marine propulsion systems as well as land turbines used by the power companies. Jim remained with Northrop Grumman after the company purchased Westinghouse and retired following a career that spanned over 35 years.

He and his beloved wife of 56 years, Patricia, were accomplished travelers enjoying many destinations, which included Europe, China, Turkey and his beloved England where he had family. He and Pat moved to Aptos, California 21 years ago where Jim was a member of Seascape Golf Club. He felt blessed to have made many friends golfing, and missed the camaraderie during his past few years of failing health.

He is survived by his wife Pat Duncan of Aptos and a host of loving extended family and friends.  He will be scattered at sea off the deck of the maritime academy’s Training Ship Golden Bear (TSGB) in a private ceremony. Any acts of charity can be made in his memory to Hospice of Santa Cruz or the Scholarship Fund of the California Maritime Academy Foundation, Class of 1963.

To send flowers to the family or plant a tree in memory of James Duncan, please visit Tribute Store