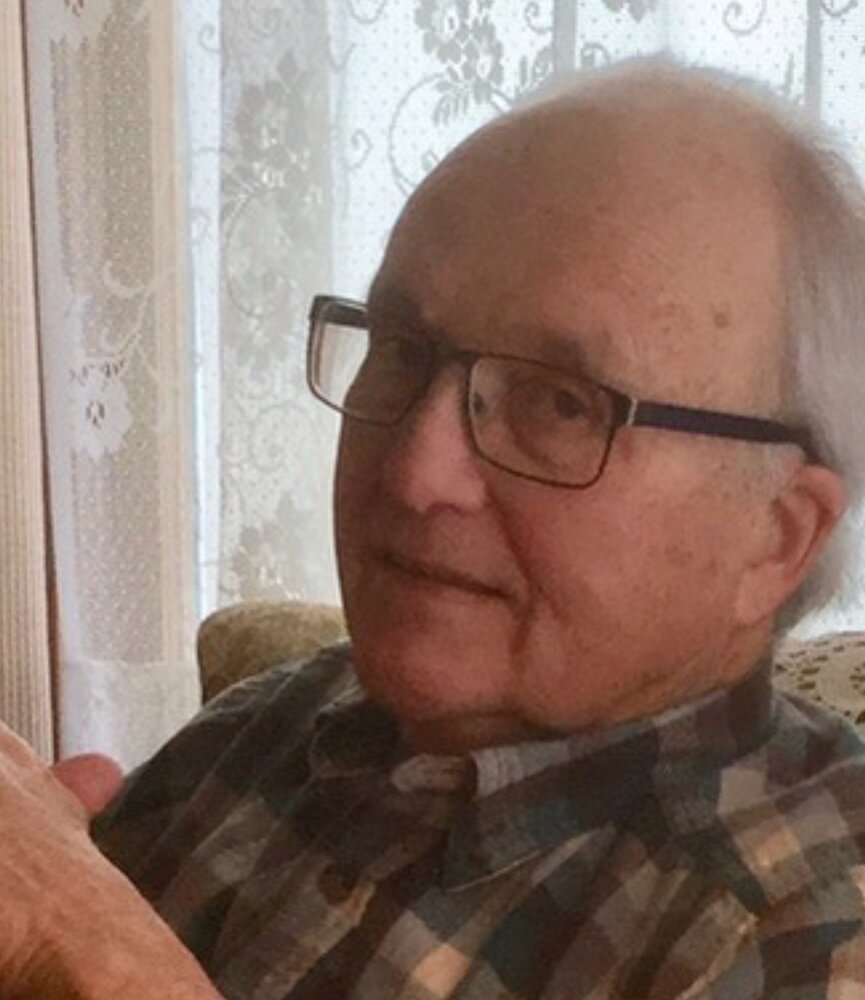 Craig Lipscomb Miller died peacefully on September 29th at the age of 81. He was at his home in Santa Cruz, CA with his wife and daughters after a brief hospitalization for a broken hip.

Craig was born in Los Angeles, CA to Earnest Homer Miller and Betty Miller, and was the older brother to Randy and Scott. His family lived in Los Angeles, San Francisco, Arlington, VA and Terrytown, NY, before moving to Dhahran, Saudi Arabia in 1952 where his father worked for the Arab American Oil Company (ARAMCO). Craig attended boarding school at the American Community School in Beirut, Lebanon, and returned to the United States for his senior year of high school at Sleepy Hollow High in Tarrytown.

After a varied and fitful college career spanning seven years, four institutions and multiple majors, Craig graduated from the University of Utah in Salt Lake City. It was there that Craig met Harriet a.k.a.  Dusty  Isom in a political science seminar, where Dusty appreciated that Craig always wore a jacket and tie.    They married in 1965 in Salt Lake City and daughter Liza was born in 1966. The family moved to Arlington, VA for Craig’s first and only “real” job which he held for his entire professional career, with the US Department of Transportation, initially in Washington DC where daughter Katherine, aka Trina, was born. To be nearer to family out West, Craig transferred to the San Francisco office of the National Highway and Traffic Safety Administration in 1976, ultimately retiring as Regional Administrator in 1994.

After raising their two daughters in Oakland, Craig and Dusty followed their dream of retiring in a smaller town and restoring an antique house. They found their beloved 1885 Victorian on Washington St. in Santa Cruz.  Craig was the ultimate handyman who knew how to build or repair anything in the home.  In addition to working on their own home, Craig and Dusty were mom-and-pop landlords who spent many weekends maintaining and restoring special properties of architectural interest.

All his life Craig had a passion for all things related to trains, both real and toy. Craig traveled all over the world in pursuit of great rail journeys, and was a passionate collector of toy trains and train books, magazines and posters.

Craig was a very active and long-time member of the UCSC Osher Life Long Learning Institute, and for many years was the leader of the Adventure Interest Group. He will be remembered for his adventurousness, enthusiasm, humanitarian spirit, and gentleness.

Craig is survived by his wife Dusty, daughters Liza and Trina, brothers Randy Miller and Scott Miller, many in-laws, nieces and nephews, and cats Rusty, Ursa and Steve.

A memorial will be held in the spring after Covid restrictions ease.

To send flowers to the family or plant a tree in memory of Craig Miller, please visit Tribute Store

Share Your Memory of
Craig
Upload Your Memory View All Memories
Be the first to upload a memory!
Share A Memory
Send Flowers
Plant a Tree