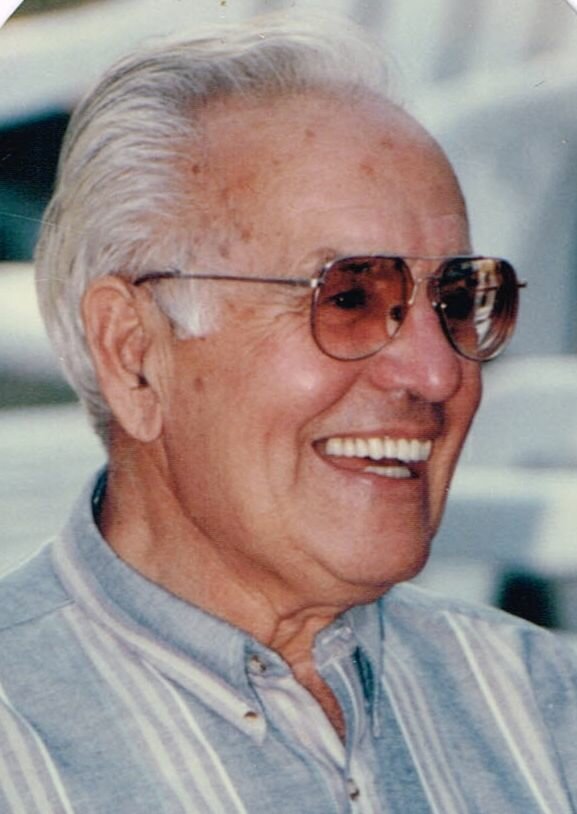 Services will be held on November 8 and November 9 for the beloved Husband, loving father, and friend to all, Ross Paratore who passed away at age 97 at his home in Soquel. Ross was born in Cleveland Ohio and joined the United States Army sometime shortly after graduating high school. He served his country in WWII, while stationed in Okinawa. His father Guisseppi Paratore passed away shortly after Ross returned from service, Ross, picked up his mother Teresa Paratore and the whole family moved to California to begin a new life.

After settling in Silicon Valley, Ross obtained a bachelor’s degree in Art from San Jose State University and for a brief time taught high school art class in Pacific Grove. Ross’s love was plants and produce. So in 1966 he purchased his property on Allred Lane where he started Garden Haven Nursery. His tenacious attitude to provide for his family and customers is what always drove him to do more.

The success of his work and love of his family was one of the driving forces behind him.

The family has many fond memories, such as their trip up the coast from Long Beach California on their new 53’ boat. It was going well until they got lost in the fog a nightfall arrived and they had to be saved by the United States Coast Guard off of the Monterey Peninsula. The family spent many summers in the California Delta Area on the “Sea Haven”.

Ross and his loving wife Anna Paratore of 63 years raised their children in Saratoga before moving them to the property in Soquel where the family business is. Garden Haven Nursery is a Santa Cruz landmark for plant enthusiast and has been established on the Old San Jose Road since 1966. Ross leaves behind to his many colleagues, customers and friends his as the benefactors of his knowledge and generosity.

As his health waned in the past few months, Ross, had like the Frank Sanatra song “My Way” goes, decided to do thing his way as he had all of his life. He instructed his caregivers and his son Joe, that he would not be participating in any further medical treatments. He passed away at his home in Soquel with his son Joe, wife Anna and grandson Nicholas by his side.

Ross is survived by his loving wife Anna Paratore, and his three sons; Joe Paratore of Helena Montana, Rocky Paratore of Independence Oregon and Mike Paratore of Loomis California. He also leaves behind six beloved grandchildren and four beloved great grandchildren. Ross’s passing was preceded in death by his son Douglas.

Friends may pay their respects at a viewing to be held on Monday November 8, 2021 at Benito and Azzaro Pacific Gardens Chapel from 5 p.m. until 8 p.m. A committal ceremony will be at Gate of Heaven Cemetery (22555 Cristo Rey Dr. ) Los Altos, CA. on Tuesday November 9 at 1:30 p.m. A kind act of charity

To send flowers to the family or plant a tree in memory of Ross Paratore, please visit Tribute Store
Monday
8
November