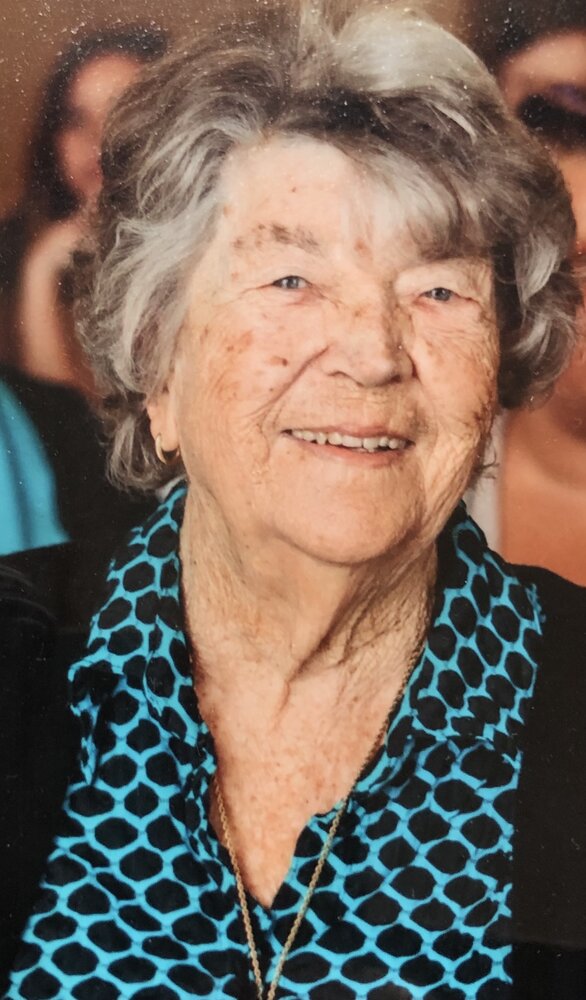 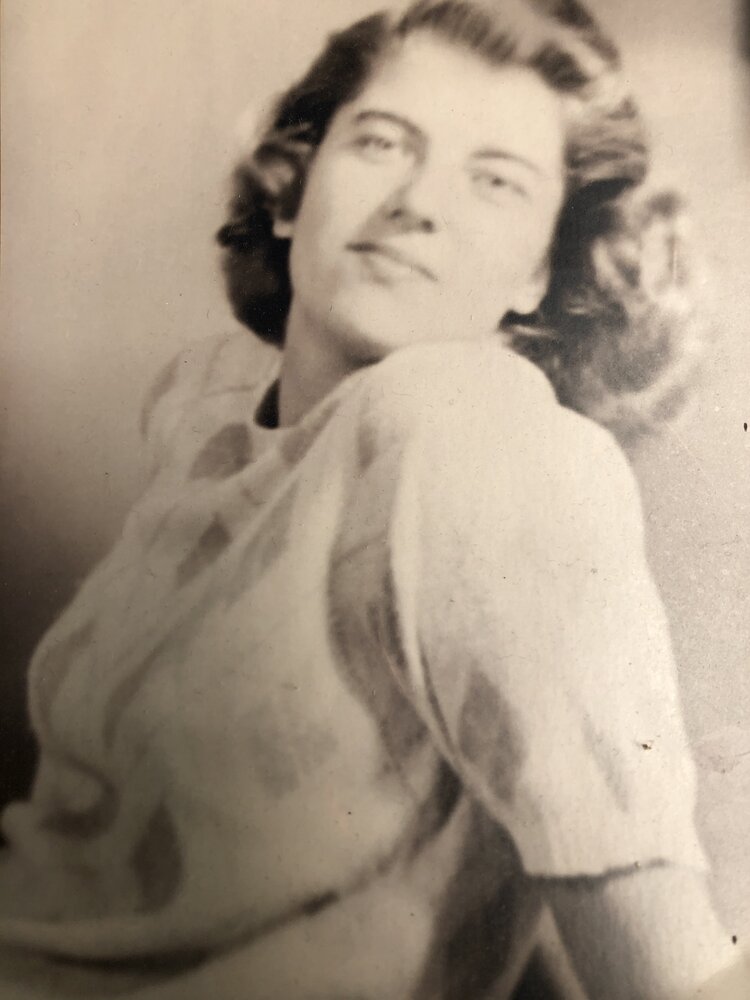 On November 4, at the age of 96, Edithanne Gates Rittenhouse peacefully departed for heaven. Her devoted husband of 75 years, Robert, saw her off, holding her hand. Her children, grandchildren and great grandchildren were by also by her side.

Edie was born in San Jose, California and attended San Jose High School, class of ’43. As a school girl, Edie was quite popular and an outstanding student.  She excelled in marching band, mathematics, and possessed a unique gift for fundraising. She was the top salesperson in her school for the sale of WWII war bonds. Edie loved to bike and run throughout the apricot orchards and hills of East San Jose. Her first job was working in the apricot cannery there.
At 96 she still loved apricots!

On one of her frequent visits to Cowell’s Beach in 1944 she met her husband-to-be, Bob “Rit” Rittenhouse, at the Santa Cruz Surfing Clubhouse. It was truly love at first sight. They were married in 1946 and began their family in Santa Cruz soon after.

Edie was the backbone of her family. Supporting Rit in his new insurance business, she sold the very first policy for the company.

Edie was a progressive, forward thinker and a dedicated community volunteer, all while raising 3 kids. Some of her contributions include:

- Past President and Life Member of Omega Nu Sorority, (she was responsible for bringing the Ducky Derby fundraiser to Santa Cruz).

In the midst of these activities, in 1976, she proved her business acumen by commandeering the renovation and successful operation of the Branciforte Plaza (originally Sisters Hospital).

In addition to her spirited volunteerism, she and Rit traveled the world, often bringing their eldest grandson Robbie Rittenhouse along for their adventures. They explored Africa on safari, India, Thailand, China, Korea, Hong Kong, Europe, with SCUBA dives in Tahiti, Mexico and Hawaii to name a few.
In 1991, following a trip to Africa, Edie was diagnosed with a rare form of malaria and given a slight chance of survival. Not only did she overcome this uncommon ailment, but she thrived for the next three decades.

Edie was also a skilled bridge player, crossword and Scrabble enthusiast and an avid 49er fan who, along with Rit, saw countless games in person, including several Super Bowls.
Within this full and wonderful life, nothing was more important to Edie than her family. She never missed a recital, sports event or school function for her grandkids.

Edithanne was a beloved mother, grandmother, great grandmother and exemplary Christian woman who will be truly missed.

Special thanks to Jazmine DeLeon who helped lovingly care for Edie in her final years, and her grandson Rob who always selflessly cared for her in times of need.

At her request, no services will be held at this time. Just as in life, she and Rit will be remembered together at an appropriate time in the future.

If you would like to honor Edie’s legacy donations may be made to the Omega Nu Endowment. Please specify: In memory of Edithanne Rittenhouse, or Edith Gates Memorial Scholarship, PO Box 1696, Santa Cruz, CA, 95060.

To send flowers to the family or plant a tree in memory of Edithanne Rittenhouse, please visit Tribute Store