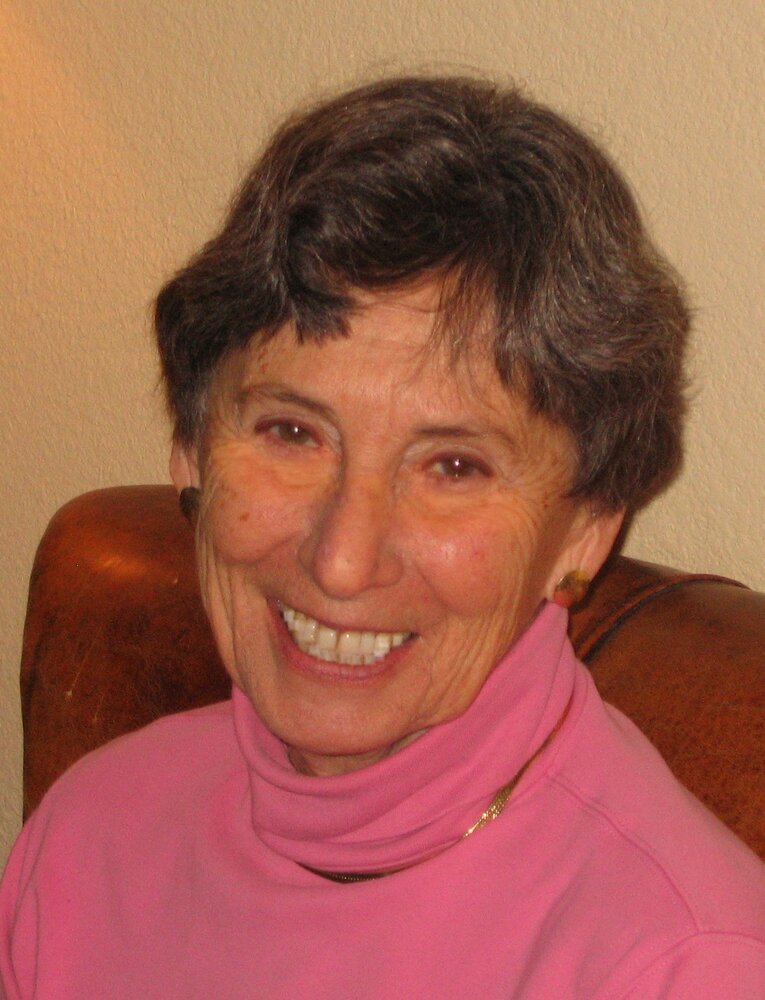 Pamela Lee Lowry of Santa Cruz, California, passed away on 16 November 2021 at 2 PM. Pam was born in New York in 1944. She attended Wellesley College and made Boston her home until 2001, when she moved to Switzerland to marry her former college sweetheart, Allen Rozelle. She and her husband lived in Geneva for six years, returning to the United States in 2007. The presence of close friends in California prompted them to consider the west coast for their retirement, and they fell in love with Santa Cruz on their first visit.
Pam’s professional life in Boston focused on community activism. Her work in women’s health care and family planning services led to involvement in electoral politics, and she eventually served as senior campaign staff for Michael Dukakis during his gubernatorial and presidential campaigns. She went on to found a political consulting firm specializing in campaign administration, fundraising and election law compliance. The move to Switzerland ended Pam’s political career, but allowed her to travel extensively in Europe with her husband. When they settled in California, she became an active volunteer with the SC County Animal Shelter and was honored by the SC Board of Supervisors as an Outstanding County Volunteer. Her passion for gardening prompted her to rise to the challenge of xeriscape landscaping. Pam was also an enthusiastic supporter of local conservation organizations and a strong advocate for the Route 17 Wildlife Crossing, connecting two major wilderness areas. While living in California, Pam wrote three novels – If You Needed Me, Judge Not, and The Lost Horse – under the pen name Lee Lowry, drawing on her experiences as an expatriate and a partner in a late marriage.
She is survived by her husband, Allen Rozelle, and her four siblings, Dr. Peter Lowry of Camden, ME, Sarah Lowry Ames of Boston, MA, Dr. Samuel Lowry of Huntsville, AL, and Amy Lowry of Camden, ME.
Contributions in her memory can be made to the Santa Cruz County Animal Shelter, 1001 Rodriquez Street, Santa Cruz, CA 95062

To send flowers to the family or plant a tree in memory of Pamela Lowry, please visit Tribute Store