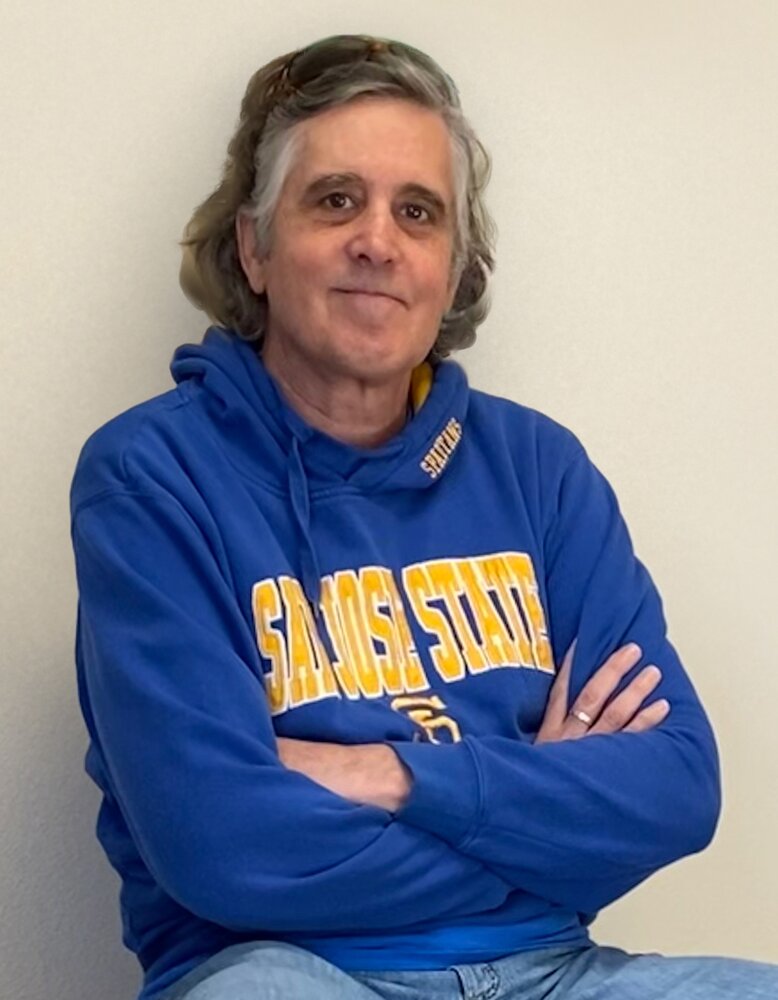 Services will be held in Aptos on February 12, 2022 for Robert Smiley who passed away at Dominican Hospital at the age of 61 following a debilitating brief illness.  Born in Santa Cruz, Rob, as he was affectionately known, attended Cabrillo College and received his Bachelor of Science Degree in Business Administration and Accounting from San Jose State University.

Throughout the course of his 32-year career as a CPA, he held positions that included Revenue Agent at the Internal Revenue Service, Staff Accountant at Sallman, Jones & Wright (now Sallman, Yang, & Alameda); Principal at Berger Lewis Accountancy Corporation, and Director at Armanino LLC.  He was a member of the American Institute of Certified Public Accountants and the California Society of Certified Public Accountants.

Rob was a cyclist and runner, completing the Silicon Valley Marathon and Strawberry Fields Forever benefit bike ride.  He was an avid fan of professional cycling, following the grand tours.

A lifelong fan of the Raiders, fond memories will continue to be shared by his loved ones of his father wheeling him in his stroller to watch the Raiders practice at Santa Cruz High in 1960.

Rob was a fourth-generation Santa Cruz native and proud grandson of Cottardo “Babe” Stagnaro, and aside from a couple of brief departures, lived in Santa Cruz for his entire life.

Because his career frequently connected Rob with nonprofit organizations, he was a frequent donor to charitable organizations through the years. His church home was Twin Lakes Church in Aptos.

His beloved wife of 33 years, Ann Smiley; his son Nicklaus Smiley; his mother and father Deanna and George Smiley; and his sister, Joanna Fox, survive Rob. He also leaves his niece, three nephews, two uncles and two aunts, two brothers-in-law, two sisters-in-law, and many loving cousins and extended family who will truly miss his love and generosity.

Friends and family will gather on Saturday, February 12 at Twin Lakes Church’s Monschke Hall for a memorial service beginning at 11 a.m.

In lieu of flowers, please consider a contribution in his memory to World Bicycle Relief.

To send flowers to the family or plant a tree in memory of Robert Smiley, please visit Tribute Store
Saturday
12
February