Sign in
Recommend &quot;Jorge&quot;'s obituary to your friends
Send Flowers for "Jorge" 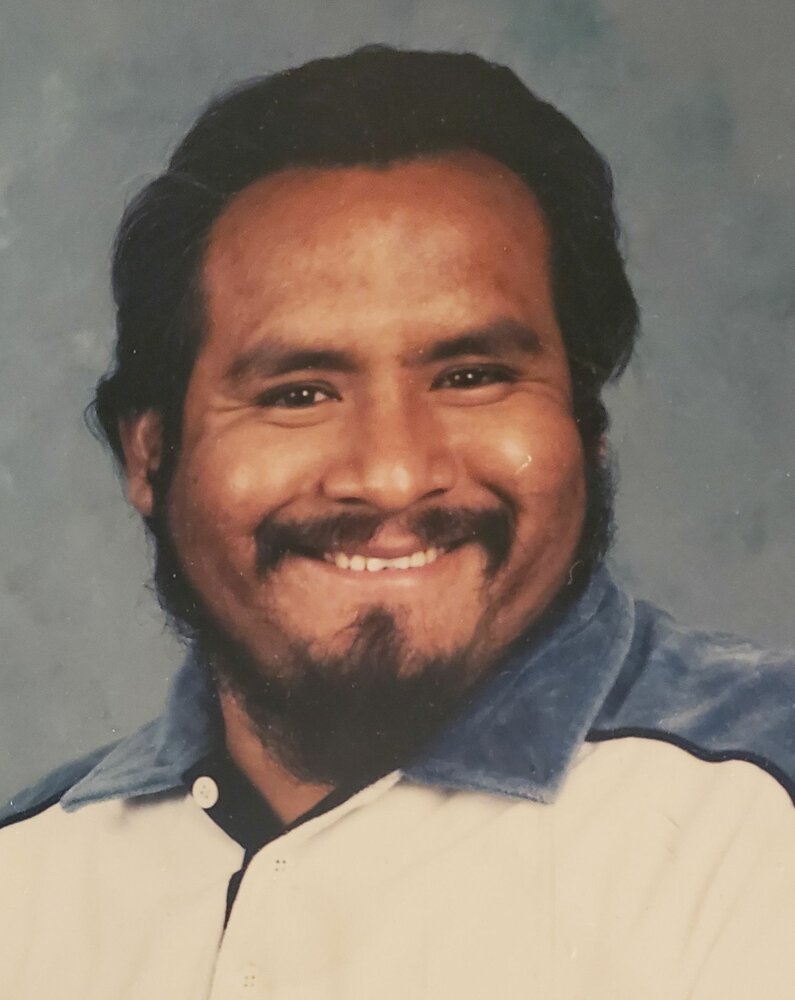 Jorge passed away unexpectedly at the age of 69.  Born in Mexico City to Pedro and Albertina Ramirez

Jorge worked at Salz Tannery for many years and later with the Seaside company.

Jorge volunteered for the Accountability Board as well as Neighborhood Watch and The Citizens police Academy of Santa Cruz. He will fondly be rembered as the family's handyman, as he enjoyed working on cars and repairing just about anything. He was also a collector of many treasures.

He survived by his loving wife Catherine Ramirez of 42 years.He also leaves behind two sisters

Maricela Chairez and Paula Ramirez; his in-laws, The Nama Family, along with many nieces,nephews, friends and extended familly.

A celebration of his life will be held at ReGeneration Church 1500  Green Hill Road #101 Scotts Valley, California on Saturday February 19th 2022 at 2 pm.

To send flowers to the family or plant a tree in memory of "Jorge" Ramirez, please visit Tribute Store
Saturday
19
February