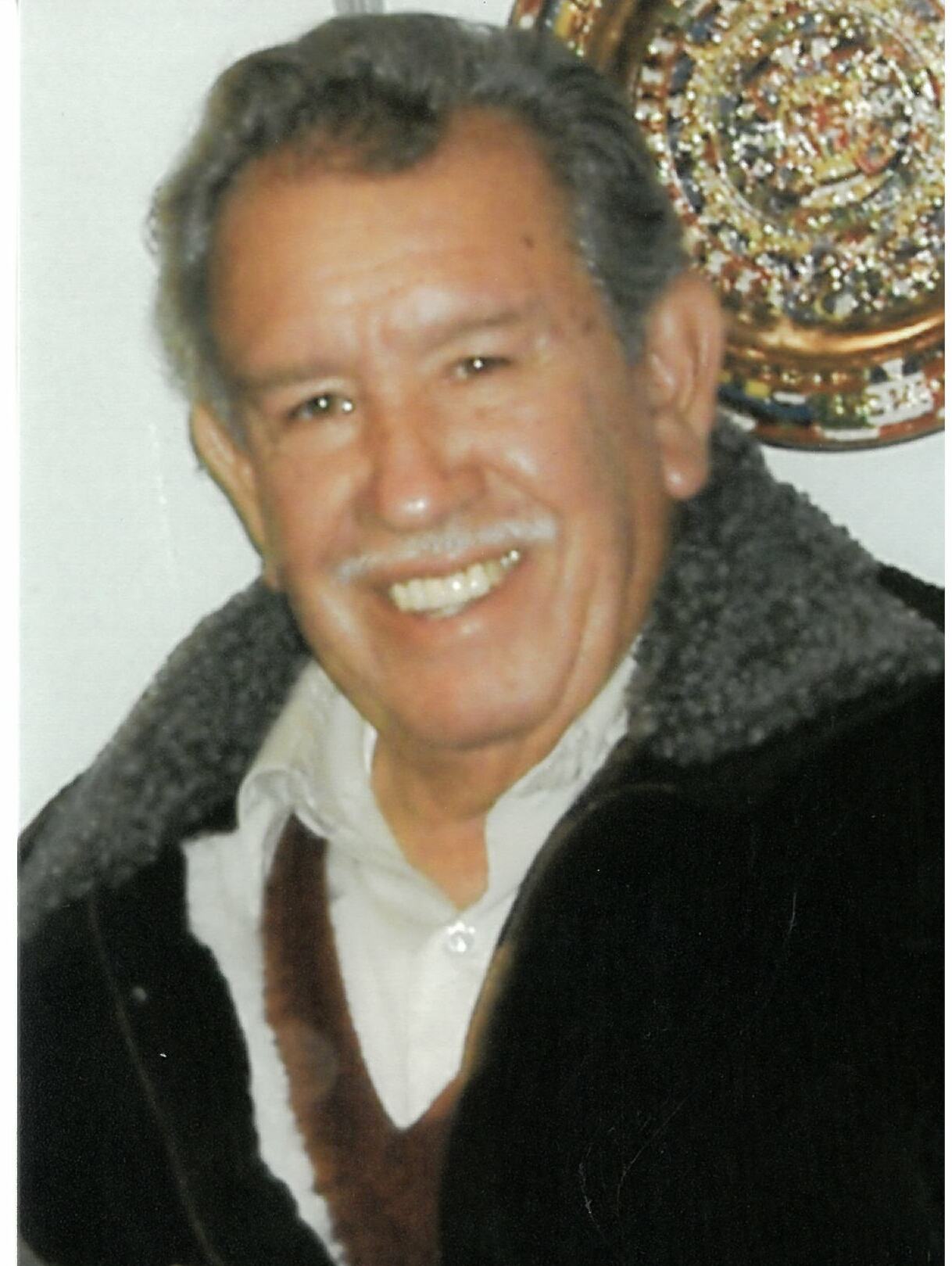 Obituary of Jose A. Alvarez

Jose Alvarez passed away on Wednesday, January 26, 2022 at his at his home in Davenport. Born in Acambaro, Guanajuato, Mexico, he was 91 years old. Jose grew up in Acambaro and as a youngster delivered sweet bread his family made to neighboring towns. He would travel for miles on his donkey to sell and deliver the bread. In 1950 he moved, together with his dad and younger sister, to Mexico City and lived there with many other family members until 1960. In Mexico City he worked for a while in construction, but mostly worked for and with his older brother, Rapha, who owned a goat meat business. In 1960 he moved to the U.S. and settled in Pescadero. He met his wife Rosalia, in Watsonville, and they were married in January of 1967 in Mexico City and returned to the U.S. to begin their family in Davenport. Jose began working for Campbell Soup Mushroom Company in Pescadero in 1960 and retired after 37 years in 1997.
Jose enjoyed his garden where he grew many fruits and vegetables and also planted many fruit trees around the house. He was very active in his healthier days and enjoyed fixing cars and doing repairs around the house. He also enjoyed watching boxing and wrestling on TV, but most of all he enjoyed going out with his family. He was a faithful person and a member of Saint Vincent de Paul Church in Davenport for many years.
He is survived by his wife of 55 years, Rosalia; his daughter Leticia Callejas and her husband Mauricio Callejas of Davenport; son Jorge Alvarez of Davenport; grandchildren Edwin Callejas and Jackie Callejas of Davenport; sisters Concha and Carmela of Mexico, and many nieces and nephews.
He was preceded in death by his parents Federico and Maria; brothers Chon, Nicolas, Miguel, Raphael, Daniel, Gilberto,  and Augustin; sisters Otilia, Angela, and Chepa.
The family would like to give special thanks to all the doctors and nurses from Sutter Health, Dominican Hospital, Hospice of Santa Cruz County and also to all of the first responders who assisted with his care. In lieu of flowers, please consider a donation in Jose’s name to Saint Vincent de Paul Church, 123 marine View Ave, Davenport, CA 95017.
A Visitation will be held on Thursday, February 3, 2022 from 2pm to 6pm at Benito & Azzaro Pacific Gardens Chapel, 1050 Cayuga St, in Santa Cruz. A Vigil Service will follow. A Mass of Christian Burial will be held on Friday, February 4, 2022 at 10am at Saint Vincent de Paul Church in Davenport. A Committal Service will follow at Holy Cross Cemetery, 2271 7th Ave in Santa Cruz.

To send flowers to the family or plant a tree in memory of Jose Alvarez, please visit Tribute Store

Share Your Memory of
Jose
Upload Your Memory View All Memories
Be the first to upload a memory!
Share A Memory
Send Flowers
Plant a Tree