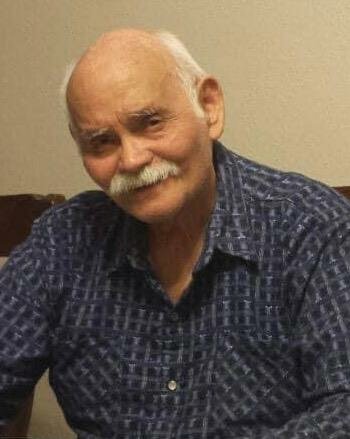 John Charles Castro, of Scotts Valley California, peacefully passed away at home surrounded by his loved ones on January 20, 2022. He was 97years old.

John was born in Ventura, California to Julian Falcon Castro and Helen Jenny Castro (Trevina) on February 1st,1924. He was the third of twelve children and grew up in Redwood City, California.

In 1944, while living in Pescadero, California, John enlisted in the United States Army where he fought as a Combat Engineer in the 5th Army in Italy during World War II. While there, he met Vera, the love of his life.

After the war, John arranged for Vera to come to America.  Soon after her arrival, they married on September 20th,1947 and relocated to Santa Cruz, California.  They were married for 72 years, until Vera’s death in 2019. They had four children.

John worked for Lonestar Industries for nearly 30 years at their Cement Plant in Davenport, California. At the age of 72, he came out of retirement and worked as a security guard for First Alarm.

John was a wonderful father, grandfather and great-grandfather. He had a love for music, and would play the guitar and piano often. He also loved drawing, a hobby he acquired later in his life. He was also a wonderful storyteller, often sharing stories of the war and his life with his family. Not a day will go by when he is not loved and missed.

To send flowers to the family or plant a tree in memory of John Castro, please visit Tribute Store
Tuesday
22
February