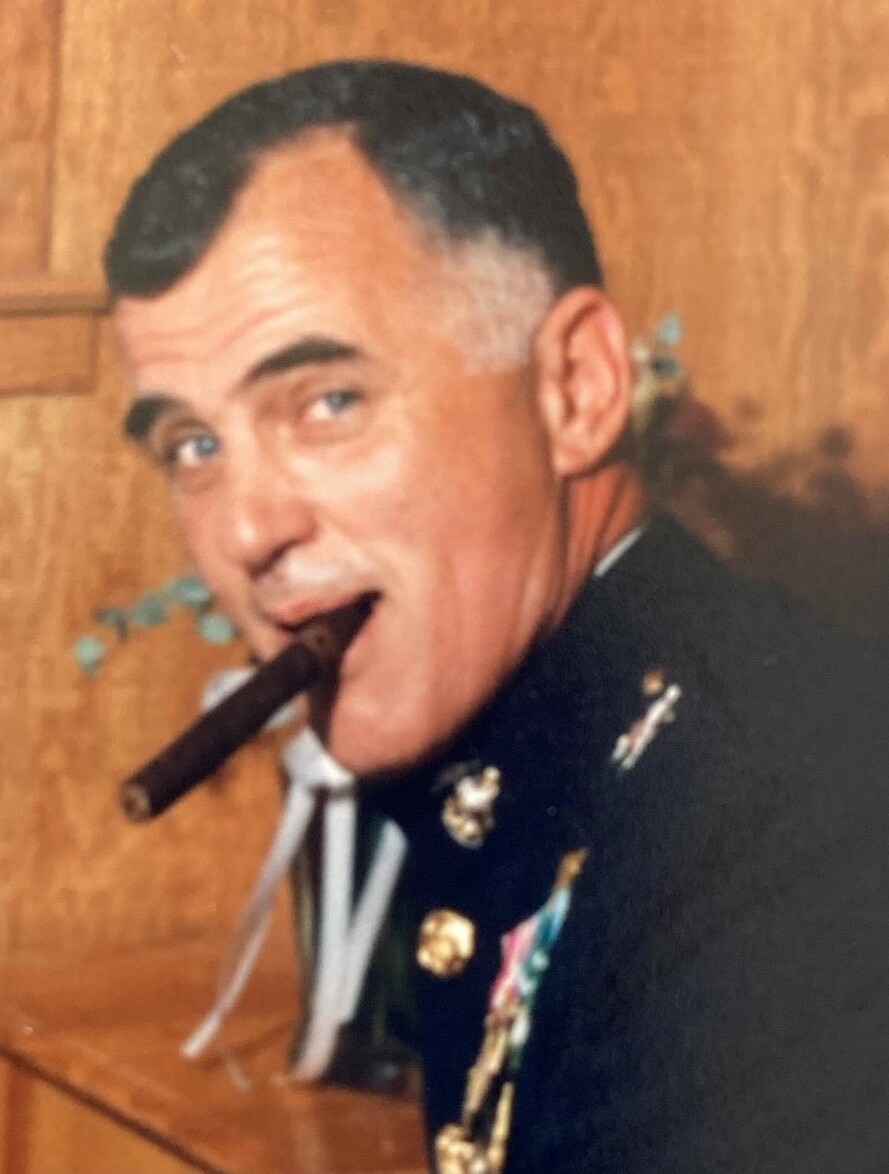 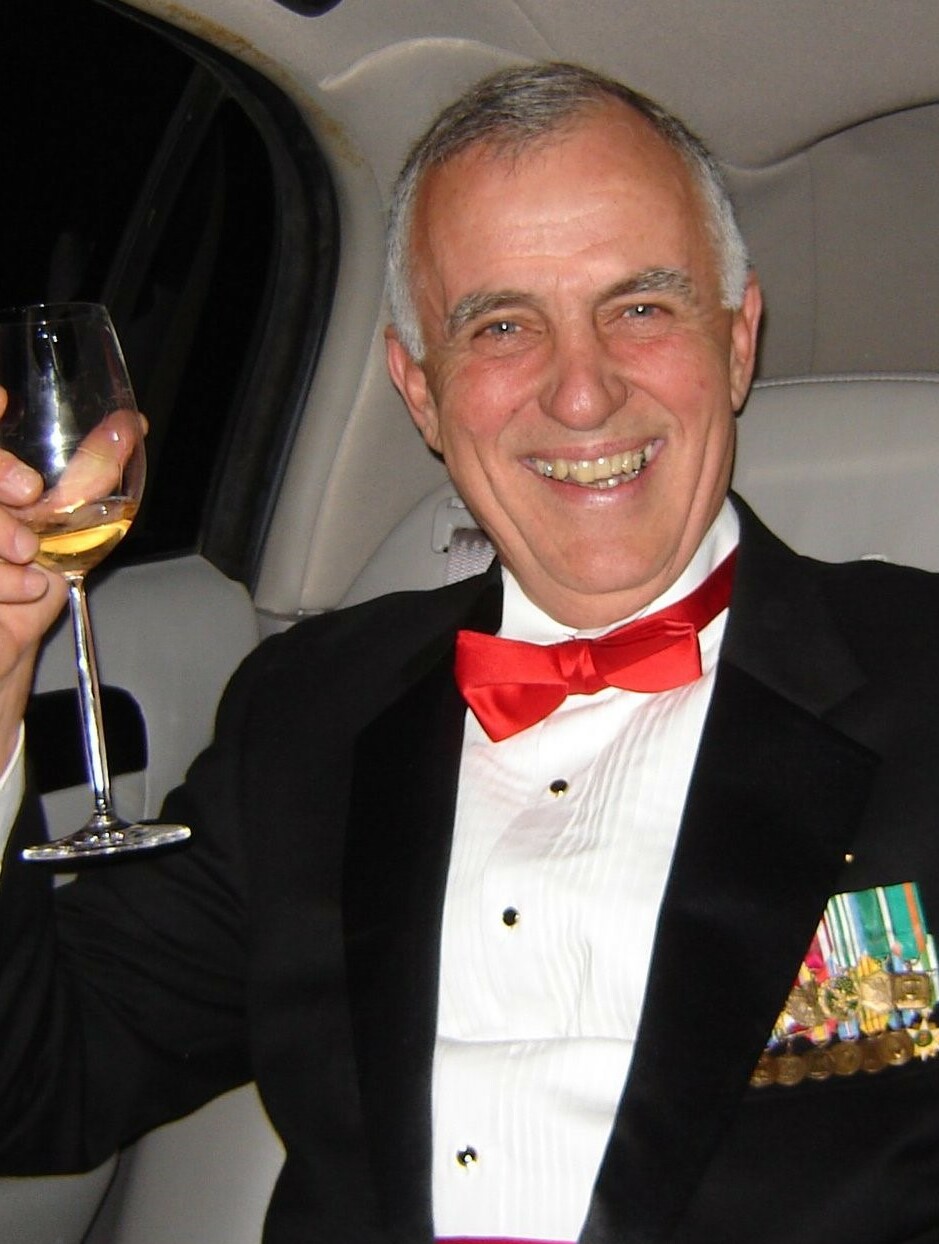 On December 12, 1946, Edward John Lesnowicz Jr. was born to Edward Sr, a 1st Class Petty Officer, fresh from WII service in China, and Donna, a woman with mid19th century Scotch-Irish roots planted in the foothills of the North Range of the Siskiyous in Southern Oregon. Edward’s grandparents, a matriarchal educator and a Great War Veteran healing from old wounds, shaped his boyhood. Ed spent his early years at the Kincaid Family Ranch in the Williams Valley in Williams, Oregon. Ed, the oldest of three, wandered the creeks and trails of Williams Valley flanked by his sisters and cousins, with an angling pole or rifle in hand inspired by silver-screen western he- roes. Edward Sr’s work posed a nomadic life across the Pacific Northwest. Ed lived in Idaho, Oregon, and Northern California. The movement and disruption stoked Ed’s rebellious nature. In 1961, Ed’s family landed in Rio Del, California. At Fortuna High School, a precocious 14-year-old Ed would meet the most important person in his life: A beautiful Portuguese girl from a proud immigrant family: Mary Elmira Rocha. Ed, a stubborn romantic, proposed to Mary that year. Mary declined (because she thought Ed was nuts). Ed was undeterred. In 1962, Ed found himself in Santa Cruz High School. He proceeded to raise hell. Ed and a few other rebels founded the JAGS (junior alcohol guzzling society) executing criminally flavored hijinks across Santa Cruz County. Ed was summarily expelled from High School and earned his diploma via night school. Always in search of battle, Ed enlisted in the Marine Corps in 1966 (Mary thought it was a Cabrillo College Sailing Club). Legend has it that a botched JAGS stunt provoked a Judge to issue Ed an ultimatum of juvenile hall or war. Ed chose war and deployed to Vietnam. He fought the North Vietnamese Army during the Hill Battles of KheSahn. Ed, a teenager, witnessed what he would call the Dragon, a metaphor he used to capture the awe and tragedy of combat. The war left Ed with a survivor’s guilt that formed an inexhaustible propellant in his soul that would drive him to lead and love Marines, his life’s calling. Ed, surrounded by death in Vietnam, joined the Catholic faith. A priest, clad in olive drab vestments, baptized and administered Ed first communion in a bunker under threat of enemy artillery. In 1967, Ed returned from Vietnam, married his true love, started a family, and purchased a home in Santa Cruz. Ed graduated from UCSC with a political science degree and a wine aficionado’s pallet after working through school as a wine distributor. Ed dazzled his daughters, Heather and Analicia, with bedtime guitar serenades appointed with a unique panache that made one feel special. On an evening in 1974, Ed returned home from work and announced he joined the Marines, again. Ed would serve as a Marine Corps Officer for 30 years. His service took him to the Far East, Africa, Europe, Central America, and the Middle East. He planned the invasion of Pana- ma in 1989, commanded Marines and Coalition forces in Mogadishu in 1992, earned a master’s degree from Johns Hopkins, commanded five thousand Marines in California in 1998, and laid the foundation to receive wounded ser- vice members from Iraqi battlefields in 2003. Despite his martial exterior, Ed was a romantic in pursuit of adventure. He was an exuberant pied piper conjuring family adventures like rustic Rocky Mountain retreats complete with poorly supervised 4X4 off- roading, skiing, sailing all over the world, and trips to Hong Kong, China, and the Philippines. No precarious cause or mission could overcome Ed’s spell over those that gladly followed him. Ed was a champion for those that had none. He had a keen eye for the ember of potential and overlooked virtue. Ed was your sword and shield. God help you if you were a bully or tormentor. Ed was your adversary, a relationship you were sure to regret. Ed spent his later years passing on his wisdom and chasing dreams. As his body diminished, his time committed to mentorship increased. Ed drew upon a deep well of wisdom to educate his children, sons-in-law and grand- children. As Hubba, a title his oldest grandchild bestowed on him, Ed steeped his family in the mystery of baseball and produced capable fishermen, marksmen, and ranch hands. Ed bought the Kincaid Ranch, established the Kin- caid vineyard, and supervised the production of the first barrel of Kincaid pinot noir in 2019. Ed’s life ended, much as it began; at the Kincaid Ranch surrounded by family. Ed died on a bright Monday morning with the peace of Jesus Christ surrounded by his wife of 54 years and beloved family. Ed follows his brother John, and parents, Edward and Donna Lesnowicz. His sisters, Debbie Comstock and Crystal Lesnowicz, children, Heather Babcock, Analicia Cubé, Mathew Lesnowicz, and Ed's seven grandchildren continue Ed’s legacy of service, love, and the mystery behind that spark that dwelled in his eye. Visitation will be held on Monday, February 14, 2022from 3pm-6pm followed by a Vigil Service at Benito &Azzaro Pacific Gardens Chapel, 1050 Cayuga St in Santa Cruz. Mass of Christian Burial will be held on February15, 2022 at 11am at Holy Cross Church, 210 High St in Santa Cruz followed by a Committal Service at Holy Cross Cemetery, 2271 7th Ave in Santa Cruz.

To send flowers to the family or plant a tree in memory of Colonel Edward Lesnowicz USMC, please visit Tribute Store
Monday
14
February

Share Your Memory of
Colonel Edward
Upload Your Memory View All Memories
Be the first to upload a memory!
Share A Memory
Send Flowers
Plant a Tree