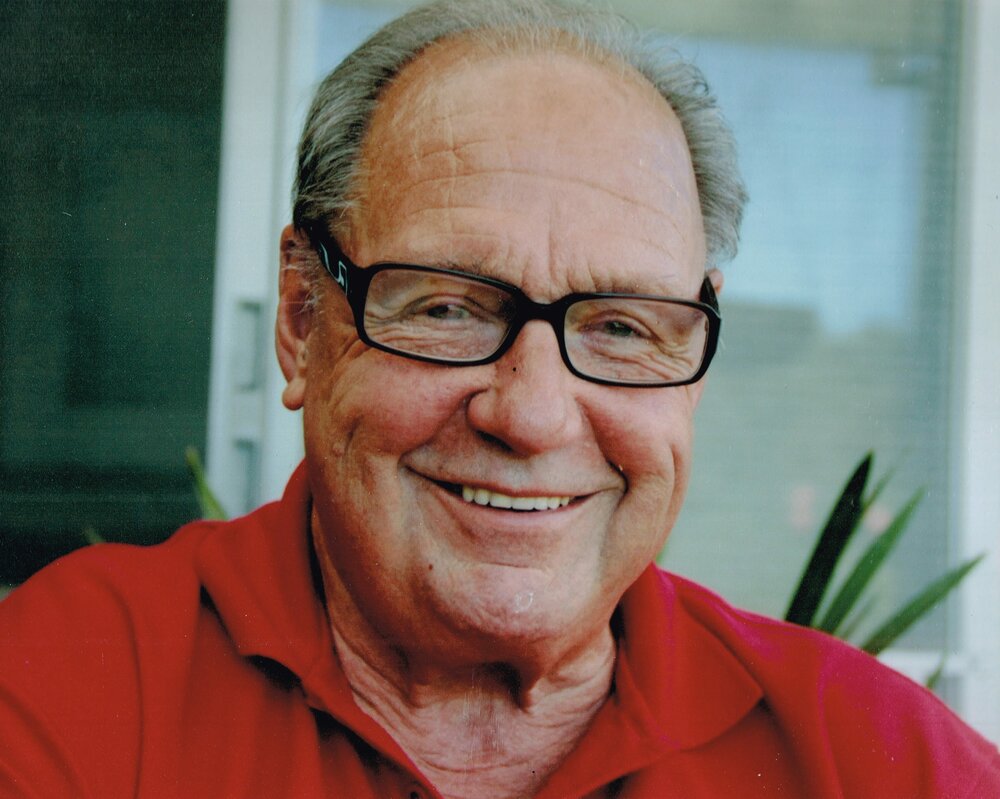 Kenneth (aka Kenny or Ken) Ernest Negro son of the late Gemma and Ray Negro was born in Santa Cruz, CA on November 4, 1941 and passed away peacefully on February 16th surrounded by his wife and children.

Ken grew up in Soquel on his family’s Valley View Dairy which he helped operate alongside his father Raymond, Uncle Ernie and many cousins and family members until they sold the dairy in 1963. He attended Santa Cruz High School where he excelled in football, baseball and basketball. He was known as one of the “Touchdown Twins” on the famed 1958 Northern California champion Cardinal football team. After leading the CCAL in rushing and scoring, he was named the total offense leader and was written up as the "Back of the Year” in the SF Chronicle after his break-out game against Berkeley where he scored four touchdowns and rushed for 178 yards. He was inducted into the Hall of Fame for Santa Cruz High School for his amazing accomplishments. He went on to receive scholarship offers from numerous universities and chose to attend Oregon State. After one year he transferred to Cabrillo College where he played until injury forced him to leave his beloved sport.

Following Cabrillo, Ken served honorably in the US Navy for two years. When he returned, he had the good fortune to meet his wife Dale, with whom he started the Body Shop gym in Santa Cruz. Following the sale of the gym, Ken was an owner operator for Meadow Gold Dairies until they relocated. He spent the following 30 years driving cross country for a number of different food service companies and loved being on the road and especially befriending the people he served. Ken was a volunteer fireman at the Soquel Fire Department from age 16 until the department merged and became Central Fire.

Ken loved the outdoors and was an avid camper with his family and loved hunting and fishing. He spent many years packing horses into the Sierras for deep country deer hunting trips. He also took regular trips to Colorado with his family and friends for elk hunting, and more recently was a member of the Eureka Farms Duck Club. In addition to the outdoors, there was no cribbage, dominos or card game that he did not try to whip his friends bottoms over all the while with friendly conversation and an occasional drink.

More than anything, Ken loved his family and friends and was the first to step up to help in any way he could. Whether driving to never ending games with his kids and grandkids, coaching little league and pop warner football, helping his parents and other friends and family members – he was always there with a smile.

Ken is survived by his wife of 56 years, Dale Negro, his children Laurie Negro, Jamie & Rick Molinar, Kelli Negro and Scott & Michelle Negro and his loving grandchildren Hunter, Nico, Conner, Haley, Colby, Gracie and Bryson. He also is survived by a host of loving extended family members and dear friends. He will be deeply missed.

In lieu of flowers, please donate to Hospice of Santa Cruz County. They took incredible care of Ken at the end of his life.  www.hospicesantacruz.org

To send flowers to the family or plant a tree in memory of Ken Negro, please visit Tribute Store

Share Your Memory of
Ken
Upload Your Memory View All Memories
Be the first to upload a memory!
Share A Memory
Send Flowers
Plant a Tree