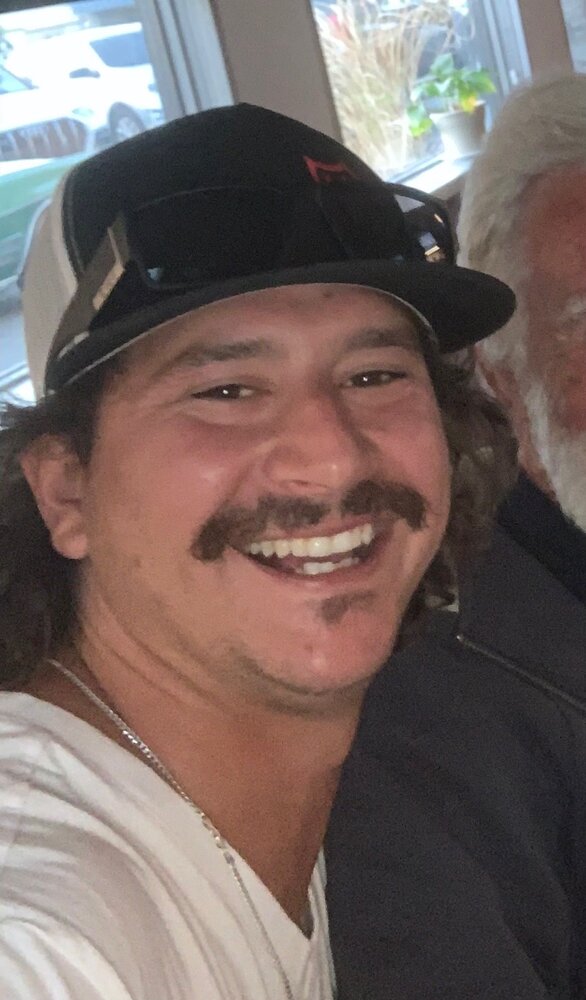 Services will be Monday and Tuesday in Santa Cruz with a paddle out on Saturday, for Desmond Quilici who passed away unexpectedly at his Santa Cruz home this past weekend. Born in Santa Cruz, he was 25 years old. Desmond attended Natural Bridges, Bayview and Westlake Elementary, Mission Hill Jr. High and Santa Cruz High School.

He will fondly be remembered for his cheerful disposition accompanied with a big smile. Desmond was a dedicated employee working for Ow Properties, 3 Bros Dispensary, Makai Restaurant and Quilici Gardening.

A talented athlete, he competed in football, baseball, softball, and the occasional wiffle ball competitions at the Circle Church that he enjoyed with friends.  Desmond was an avid surfer and a familiar face at Rock Bowl. Desmond also lived in Hawaii and Mexico for a time and truly enjoyed the surfing cultures he discovered. Many memories will always be shared of his love for snowboarding, fishing, hunting, dirt bike riding, cooking, and dancing. He enjoyed attending 49ers, Warriors and SF Giants games. He will forever be cherished by his family for the love and care he showed for them and the huge hugs he gave to all.

He was preceded in death by his great grandparents Albert and Eva Quilici, Bradford and Betty Underhill; his grandfather Robert Reed Underhill and grandmother Cathy Sue Ayers; and his good buddy Josh Burr.

There will be a paddle out on Saturday February 26th at 1:00pm at Mitchell’s Cove.

Friends may pay their respects at a viewing on Monday February 28th at Benito and Azzaro Pacific Gardens Chapel from 1 to 7 p.m. The funeral service will take place on Tuesday March 1st at Santa Cruz Bible Church (440 Frederick Street) beginning at 1 p.m.  In lieu of flowers, a memorial bench fund has been established in Desmond’s memory. Please contact Randy or Roxanne at 831-431-6540 for information on how you may contribute.

To send flowers to the family or plant a tree in memory of Desmond Quilici, please visit Tribute Store
Monday
28
February