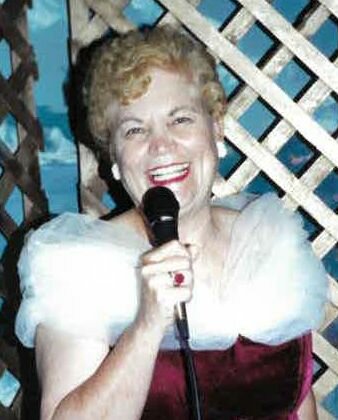 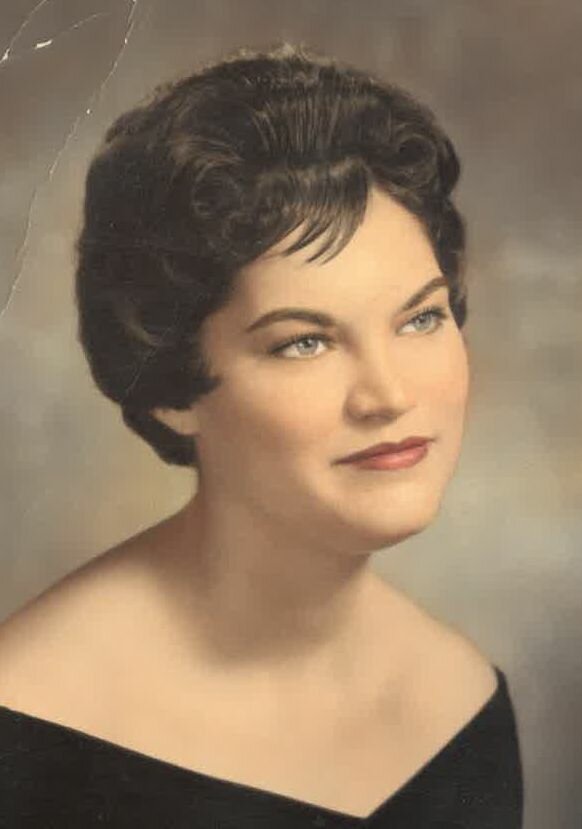 Judy Rae Chamberlin passed from this life on February 24, 2022 at Dominical Hospital in Santa Cruz, CA.  She was 82 years young and will be remembered for her kind heart and compassion.

Born in St. Joseph, Missouri, her family moved to Southern California when she was one year old.  Her mother raised her and her sister as a single mom in the early 1940’s.  Her childhood was not the easiest, but as a young woman she overcame the challenging times by hard work and dedication to her schoolwork.  She graduated from California High School in Whittier, CA and then enrolled in California Polytechnic State University in San Luis Obispo, CA where she graduated with a degree in Education.  After graduating from Cal Poly, Judy’s teaching career started at Hayward Elementary School District in CA.

She married Fred Chamberlin in August of 1962 and had two daughters, Adel and Cinna.  She was a dedicated mother who devoted endless energy to their upbringing.  Fond memories will continue to be shared by her daughters about her 4-H Club Project Leadership, summers as a 4-H camp counselor, designing and building 4-H floats for the Scotts Valley Days Parade along with booths to showcase kids’ 4-H projects at the Santa Cruz County Fair.  Along with volunteering her time with the Glenwood 4-H club, she also gifted her expertise to the educational exhibits at the Santa Cruz County Fairgrounds for many years.

Judy and her family moved to Santa Cruz in 1970 where she resumed her love of teaching.  Judy was a popular and often requested elementary school substitute teacher in the 1970’s to the early 1990’s working with Santa Cruz Unified, Pajaro Unified and Salinas Unified School Districts.  Judy pursued her interest in nutrition by obtaining a Master’s degree in Food and Nutrition at San Jose State University in CA.  Subsequently she wrote a ‘Nutritional Update’ column which appeared in the Santa Cruz Sentinel for 2 years.

Judy’s career spanned over 25 years in teaching, and following retirement, became very involved with the Mid County Seniors Center and served on the board of directors.  She pursued her passion for music and the arts with the Mid County Choraliers.   For over a decade she utilized her artistic talents as a singer, writer, costume and set designer and actress to direct and perform many musical productions and performances.  She was instrumental in organizing the “Bridge for Fun Club” to welcome new players to the game.  Her final contribution was to maintain the archives for the Senior Center.

She is survived by her daughter and son-in-law Lucinda “Cinna” and Guy Schilling of Santa Cruz, and her daughter Adel Browning and granddaughter Amanda Browning of Gilroy.

A private committal will take place at Santa Cruz Memorial Park in the Mission Gardens. A celebration of her life will be held at a later date in the spring.

An act of charity may be made in her memory to the Agricultural History Project c/o Santa Cruz County Fair. (PO Box 1181  Watsonville CA .95077)

To send flowers to the family or plant a tree in memory of Judy Chamberlin, please visit Tribute Store

Share Your Memory of
Judy
Upload Your Memory View All Memories
Be the first to upload a memory!
Share A Memory
Send Flowers
Plant a Tree