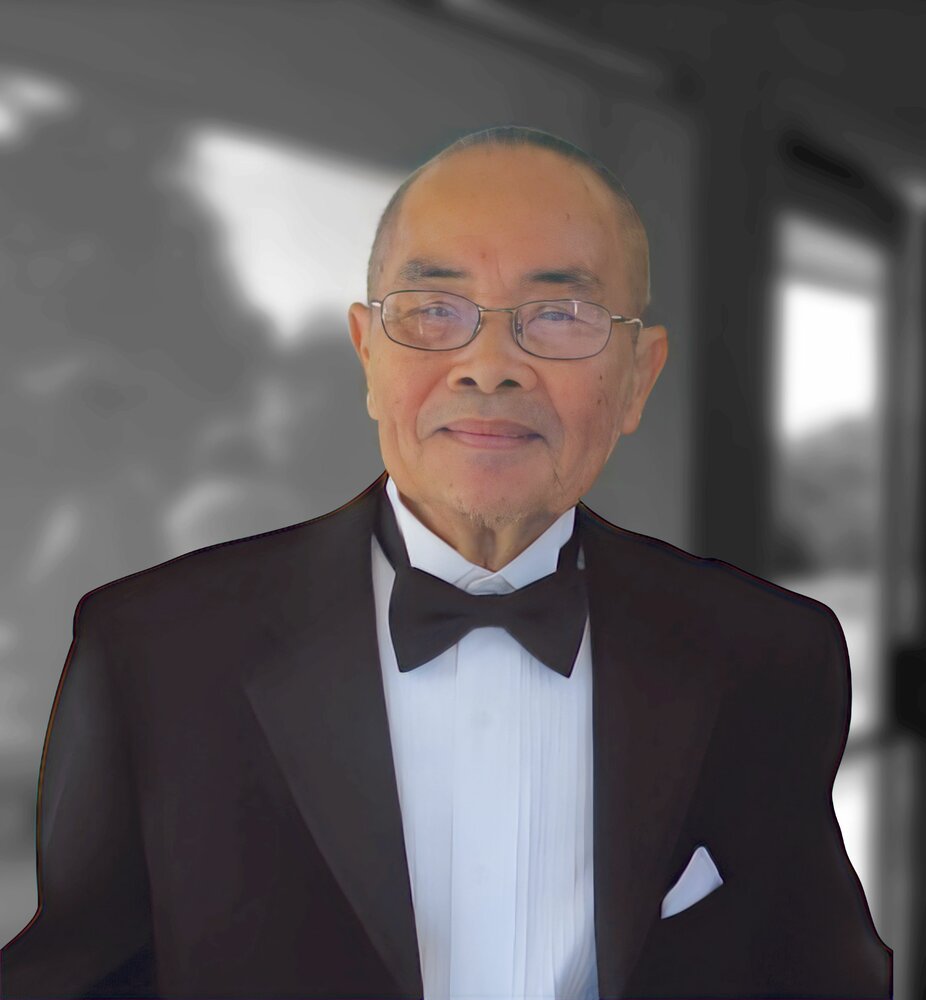 An evening vigil service and Mass of Christian Burial will be celebrated on March 10th and 11th in Santa Cruz for Alberto Dagdag who passed away at his home following a lengthy illness.  Born in Pampanga, Philippines, he was 87 years old. He was a schoolteacher in the Philippines before moving to Santa Cruz in 1968 where he began working for Salz Tannery before retiring with Kaiser Permanente. Mr. Dagdag enjoyed carpentry, gardening and spending time with his wife. He will forever be remembered as a loving father and devoted husband and friend. He and his wife Teresita attended Holy Cross Church, and enjoyed many special vacations, including to the Philippines, France, the Holy Land, and Rome, and special memories will continue to be cherished by his loved ones.

Friends and family will gather at Benito and Azzaro Pacific Gardens Chapel on Thursday, March 10 for a vigil ceremony and recitation of the Holy Rosary beginning at 6 p.m. There will be a viewing at the chapel on Thursday from 1 p.m. until the vigil ceremony begins. The funeral mass will be celebrated on Friday, March 11 at Holy Cross Catholic Church (126 High Street) in Santa Cruz, beginning at 11 a.m. Committal Services will follow at Holy Cross Cemetery.

To send flowers to the family or plant a tree in memory of Alberto Dagdag, please visit Tribute Store
Thursday
10
March

Share Your Memory of
Alberto
Upload Your Memory View All Memories
Be the first to upload a memory!
Share A Memory
Send Flowers
Plant a Tree