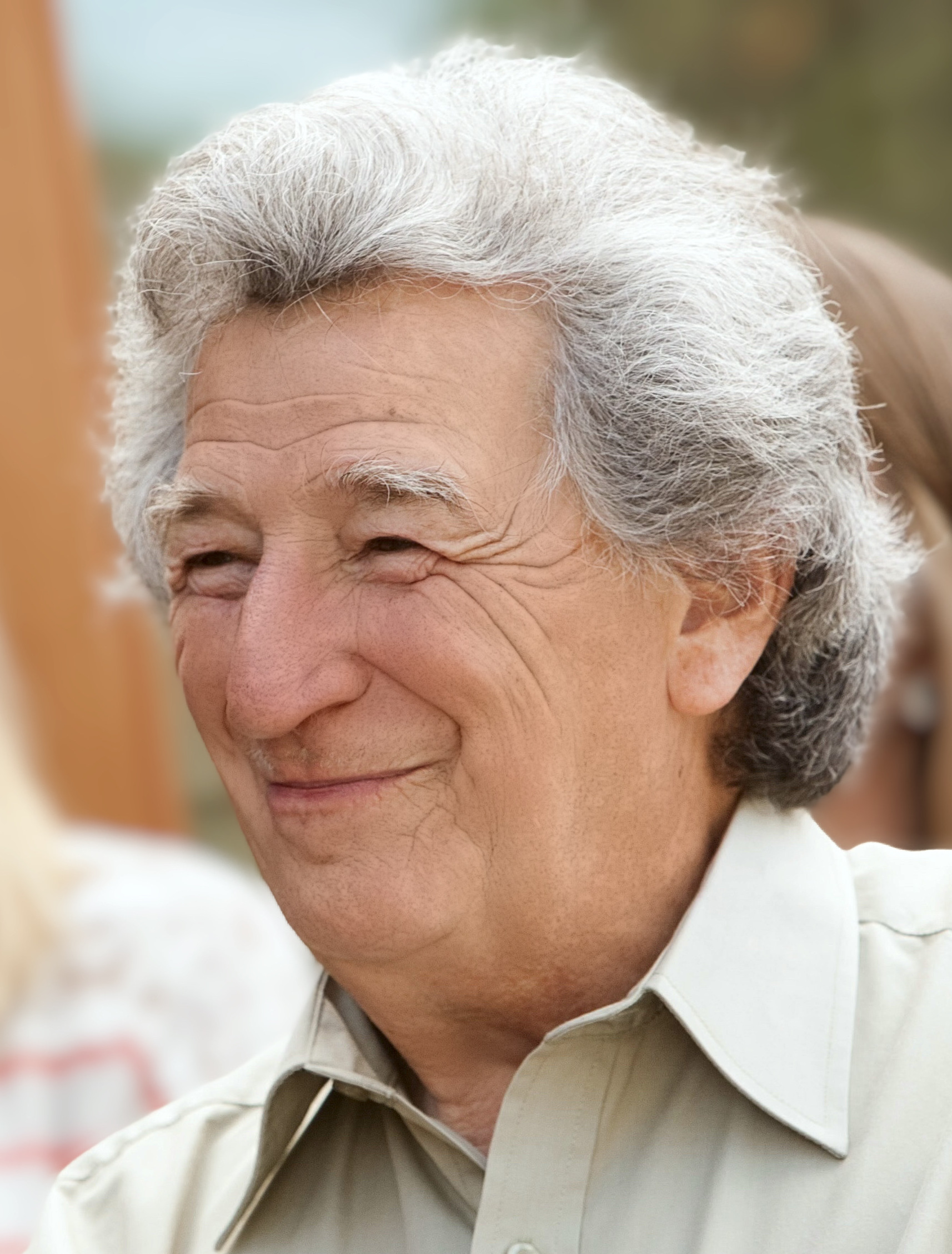 Rev. Darrell Darling was a Methodist minister, poet, innkeeper, walnut farmer, and political activist. He passed away in Santa Cruz on February 3 with his wife, Karen, and his daughter, Denise, by his side. Until the very end, Darling was blessed with a sparkling wit, a curious intellect, and endless optimism. Although he worked alongside icons like Rev. Dr. Martin Luther King, Jr., César Chavez, and Hillary Clinton, at the heart he remained the little kid with a twinkle in his eye who met his love on the monkey bars.

Darrell Wayne Darling was born on May 7, 1940 in Toledo, Illinois, to C. Eugene Darling, a Methodist minister, and Norma (Easton) Darling. Two of his brothers, Stephen and Paul, also followed their father into the ministry; a fourth, Lowell, became an artist.

Darling and his brothers enjoyed a carefree childhood playing baseball, swimming, and sharing the adventures of small-town Illinois life, which, as described later from the pulpit, seemed lifted straight from the pages of Mark Twain.

In 1952, soon after Darling’s family moved across the Prairie State to Rock Island, he had a rendezvous with destiny at Longview Park. Darling spotted a girl,12-year-old, Karen Zimmerman, playing on the monkey bars, and he promptly introduced himself.

Darling was an outstanding student who won multiple scholarships to fund college and graduate school. He earned a bachelor of arts in English from Western Illinois University in 1962 and graduated from Yale Divinity School in 1966, debt-free.

On a bulletin board at Yale in 1965, Darling saw a notice to “come to Alabama and work” posted by King. The Darlings heeded the call, with 2 children in tow, and joined King in the Deep South to advocate for civil rights.

In 1965, the Darlings welcomed into their New Haven home Robert Wilson Jr., 16, from Mississippi. Over the years, he remained a beloved “son” to the Darlings.

As pastor of the Davis United Methodist Church from 1970-1978, Darling was known for his lively sermons on Sunday mornings, delivered without notes, that he had outlined only the night before.

During his eight years in Davis, he joined Chavez in the fields and fought to improve the lives of farm workers. He was a founder of a community meals program, a program that helped incarcerated people gain entry to college, and DQU, the Native American university. He was also elected chairperson to the Davis school board.

While he was pastor of the United Methodist Church of Santa Cruz, beginning in 1978, he established himself as a go-to political leader in the community. He served as chair of the county’s Democratic party, and acted as a strategist on campaigns at the local, statewide, and national level.

Darling was, above all else, a devoted father. In their various business ventures, he and Karen aimed to teach their children the value of hard work. The family grew, harvested, and sold English walnuts on their 20-acre farm in Lake County, where they bunked in a converted chicken house. The Darlings’ sons worked behind the bar at the Common Ground coffee shop in Santa Cruz, which they owned and operated in the 1980s.

The most ambitious business venture ever undertaken by the Darlings was - also a family affair. On a bluff with breathtaking views of Monterey Bay, 314 West Cliff Dr. was a stunning, eight-bedroom Santa Cruz estate designed in 1913 by an Early California architect, W.H. Weeks. After they bought it in 1984, the family ran The Darling House as a bed and breakfast for over three decades. The whole family pitched in: answering phones, cleaning rooms, and entertaining guests.

The Darling House became a hive of political activity. As one writer said: “Hillary Clinton has signed the guest book. So have Barbara Boxer, Nancy Pelosi and George McGovern.” (Amy Graff, SFGate, 2016.)

Darling’s sons prepared his way in death. Writing poetry was a channel for his grief. He wrote a volume for each son: “Matthew – Gift of God” (1998) and “Adam – Humankind” (2002), hand-set and printed by Robert Dickover.

Darling was almost never without a smile, shining light wherever he went, even in the darkest times. He is survived by Karen, Denise, and his granddaughter Kylie.

A celebration of life will take place on Saturday, May 7, 2022, at 3 p.m., at the lighthouse on West Cliff Dr. in Santa Cruz. Bring a blanket to sit on as seating will be limited. A reception will follow at the fellowship hall of the United Methodist Church, 250 California St. The Darlings suggest donations to NAACP youth scholarships or the Resource Center for Nonviolence.

To send flowers to the family or plant a tree in memory of Darrell Darling, please visit Tribute Store

Share Your Memory of
Darrell
Upload Your Memory View All Memories
Be the first to upload a memory!
Share A Memory
Send Flowers
Plant a Tree