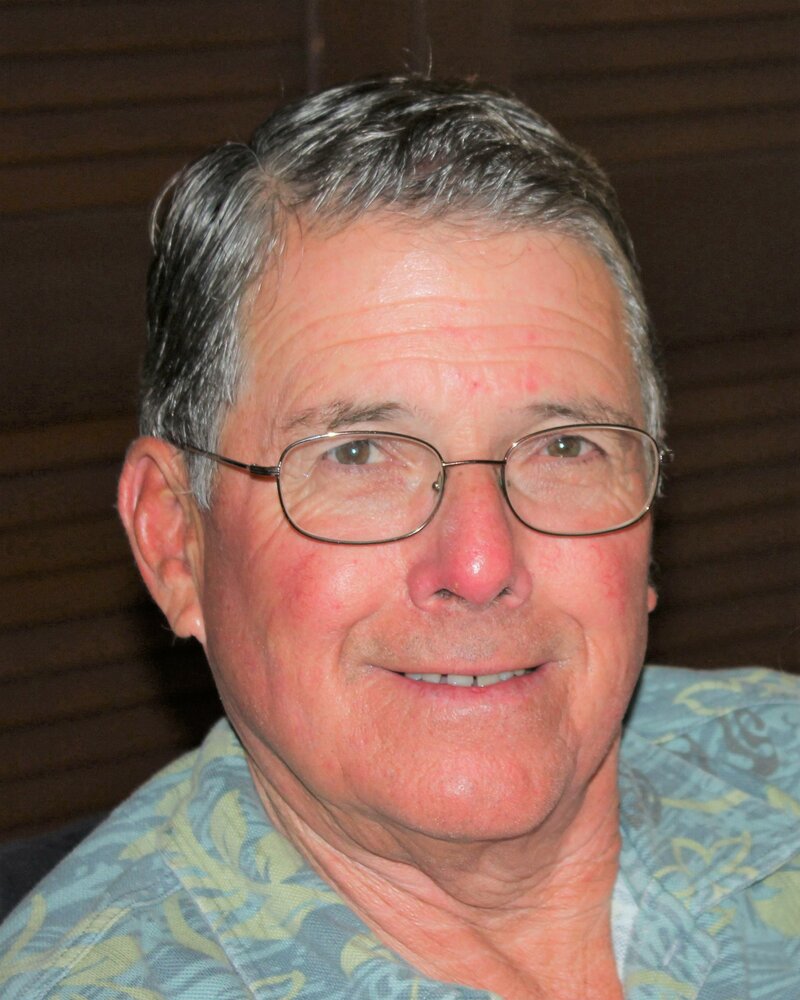 Ray McCarthy of Aptos passed away suddenly on February 18, 2022, at the age of 78. Born in 1944 in Palo Alto, Ray was the middle child of Joseph and Constance(Grennan) McCarthy. He was raised in Menlo Park with his older brother Robert and younger sister Connie. Ray formed many lifelong friendships during his years at St.Joseph’s School in Menlo Park and Bellarmine College Preparatory in San Jose. After completing an undergraduate degree at San Jose State University, Ray went on to receive an MBA from Santa Clara University. After a long and fulfilling career that included more than 27 years with Hewlett-Packard, Ray retired early allowing him time to pursue his many hobbies. Ray was a dedicated and supportive father to his three children: Tim, Molly, and Kathleen. He raised his family in Los Altos before moving to Aptos full time in 2000 to fulfill his dream of living by the beach. His family grew through the years, and he embraced the role of father-inlaw to Amy (Wickman) McCarthy, Tuan Diep, and Zack Hood and became a proud grandfather to Cate, Drew, Allie, Chloe, and Ollie. He was often seen at his grandchildren’s sports games and other activities. The whole family regularly gathered at his home in Aptos and enjoyed many vacations together. Ray loved the outdoors and enjoyed camping, backpacking, and fishing adventures with family and friends. Later in life, Ray picked up fly fishing and fished rivers throughout California and the West. Ray was an avid swimmer, working out with several Masters Swim Clubs, most recently at Simpkins Swim Center and Soquel High School. He was also a talented woodworker, designing and building custom furniture for his family. Ray will be deeply missed by his family and friends. A celebration of Ray’s life is being planned. Friends will be invited to join the family in remembering this very special man.

To send flowers to the family or plant a tree in memory of Ray McCarthy, please visit Tribute Store

Share Your Memory of
Ray
Upload Your Memory View All Memories
Be the first to upload a memory!
Share A Memory
Send Flowers
Plant a Tree