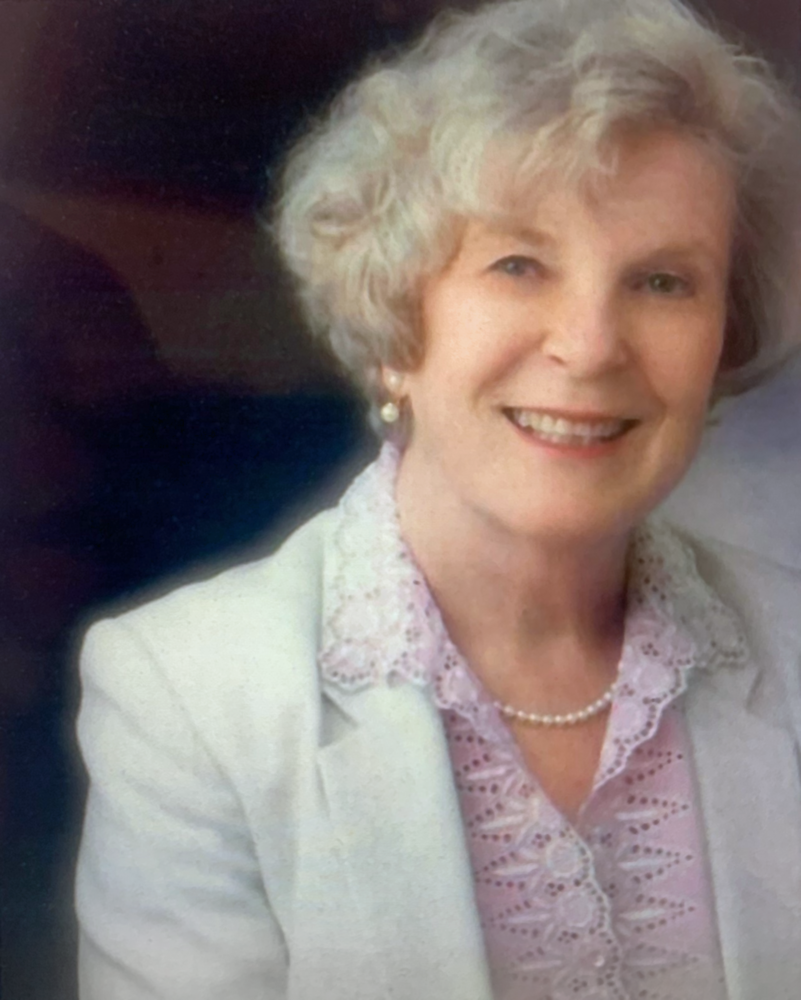 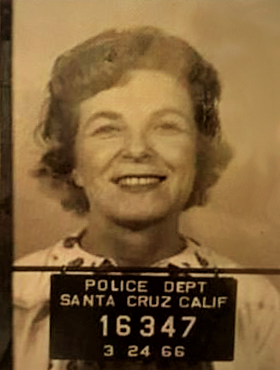 Barbara M. Thompson was born Barbara Stewart McCollough in Pasadena, CA on March 4, 1921. She was the daughter of Charles Nathan McCollough and Gladys Stewart, and grew up on a ranch in the Yucaipa area.

While working as a wage and salary analyst at Edwards AFB, she met Richard Councilman, whom she married and had one child, Scott. She and her son moved from southern CA to Santa Cruz on 1966, settling in Soquel in 1967.

She worked in Personnel for the City of Santa Cruz, Macy’s in Monterey and at the Employment Development Department in Santa Cruz.

Later in life she married Charles H. Thompson, with whom she had a happy life and travelled a good portion of the world.

Barbara is survived by her brother Charles McCollough and her son Scott Councilman. Her sister Janet Goodwillie passed the next morning.

Barbara will be cremated, with her ashes being scattered at sea in the same area as those of Charles Thompson.

** When Barbara was hired by the City of Santa Cruz in 1966, they used the police mug shot camera for employee documentation as well. **

To send flowers to the family or plant a tree in memory of Barbara Thompson, please visit Tribute Store

Share Your Memory of
Barbara
Upload Your Memory View All Memories
Be the first to upload a memory!
Share A Memory
Send Flowers
Plant a Tree